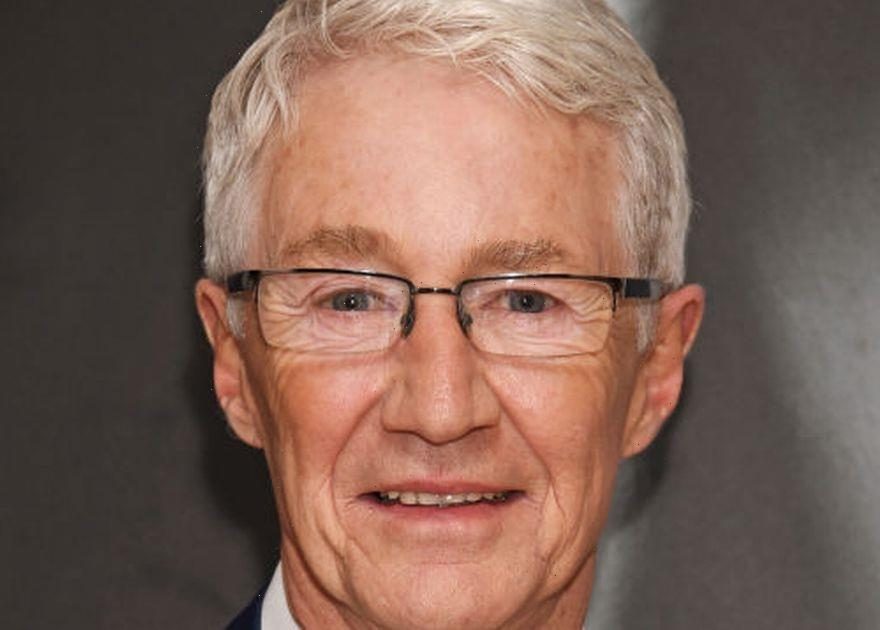 ITV's Britain's Got Talent has been entertaining the nation since it first burst onto our screens in June 2007.

Showcasing an array of talented musicians, comedians, dance acts and several more, the show has proven to be popular weekend entertainment amongst Brits, as the auditionees continue to wow audiences until the nail-biting final.

Following the success of America's Got Talent which premiered the year before, BGT has gone on to create household names such as Diversity's frontman Ashely Banjo, singer Susan Boyle and dancer George Sampson.

But despite the programme's ever-growing success, many viewers are completely unaware of the changes that have been made along the way with the presenters and the original judges.

However, what may come as more of a surprise is the fact that Paul O'Grady was originally scheduled to host the entire show.

With broadcaster bust-ups and last-minute changes at the time, Daily Star has taken a look at what happened to the original format.

Britain's Got Talent producers clearly had a very different agenda when they were first presented with the idea of the new show by Simon Cowell in 2005.

X Factor judge Simon wanted to make sure the programme followed a similar format to the British talent show Opportunity Knocks which aired during the 1950s.

But Paul wasn't the only major change that was later introduced to the show.

However, it has also been claimed that singer Cheryl turned down Simon's offer of being a judge on the panel, and apparently, Amanda was his third choice for the role and was drafted in at the last minute.

The Sun reported at the time that Cheryl got cold feet and decided to drop out to then be replaced by Fern Britton and that current hosts Ant and Dec were also a very last-minute decision.

Former This Morning presenter Fern also decided to drop out once she filmed the pilot show.

According to reports at the time, Scouse entertainer Paul walked out on ITV for Channel 4 in 2006, following contention over his award-winning chat show.

At the time the comedian called his employers "petty ­tyrants", saying: "I’d rather sweep the streets than work for ITV."

Looking back on the incident, Paul told the Mirror in 2010: "I did the pilot for Britain’s Got Talent – which was originally going to be called Paul O’Grady’s Got Talent.

"But I told the producers they were having a joke if they thought I would front a show with that title. The original panel of judges was going to be Simon Cowell, Fern Britton and Piers Morgan. I was the host.

"Then when I had the row with ITV I was banned from the studios," he explained.

However, the star did ring Simon to explain the situation at the time, while informing him that he had "a huge hit" on his hands, but due to his ban, he just wasn't able to commit to the show.

Despite Paul's positivity regarding the programme's format, he also confessed that he "would not go on it" if he was at the start of his career.

Although BGT is one of ITV's biggest shows, it started off with mixed reviews from critics which left Simon rather shaken.

Remembering the negative reviews the first show received, Simon previously said: "The first-ever review for the show was the most damning thing I had ever read in my life.

"I remember reading it thinking, 'Bloody hell, I thought it was good'.

Now in its 15th series, fans have become familiar with the show's format and the current judges Amanda, Alesha Dixon, David Walliams and of course Simon.

Ant and Dec have also continued to provide viewers with the backstage comedy and fantastic hosting that they are renowned for.

Ahead of this year's first show, Amanda told Daily Star that she would never give up her seat on the programme while also sharing her excitement to be working on the show for so many years.

She said: "I think we’re always grateful for the gig, but this year more than ever, we are happy to be back sat next to each other and be reunited."

Despite Paul's dispute with ITV, the star and the broadcaster seem to be on much better terms.

A source said at the time: "This will give Paul the best of both worlds – less work but a big show on a mainstream channel in a primetime slot.

"ITV want him to be their answer to Wossy and plan to expand on his current daytime show by pulling in bigger names, including A-list celebs"

Paul has gone on to host ITV's For The Love of Dogs and his self-titled chat show, The Paul O'Grady show.