Paul Huntley, the celebrated wigmaker for film, stage and television who provided Dustin Hoffman with the coif that transformed the actor into Tootsie and did the same decades later for when Santino Fontana originated the role in a Broadway musical, died this morning at his London home following a short illness. He was 89.

During his more than five-decade career, he helped give the felines of Cats their sheen, topped Patti LuPone’s Evita with the now famous blonde bun and styled the signature black and white job Glenn Close wore as Cruella de Vil in 101 Dalmations. 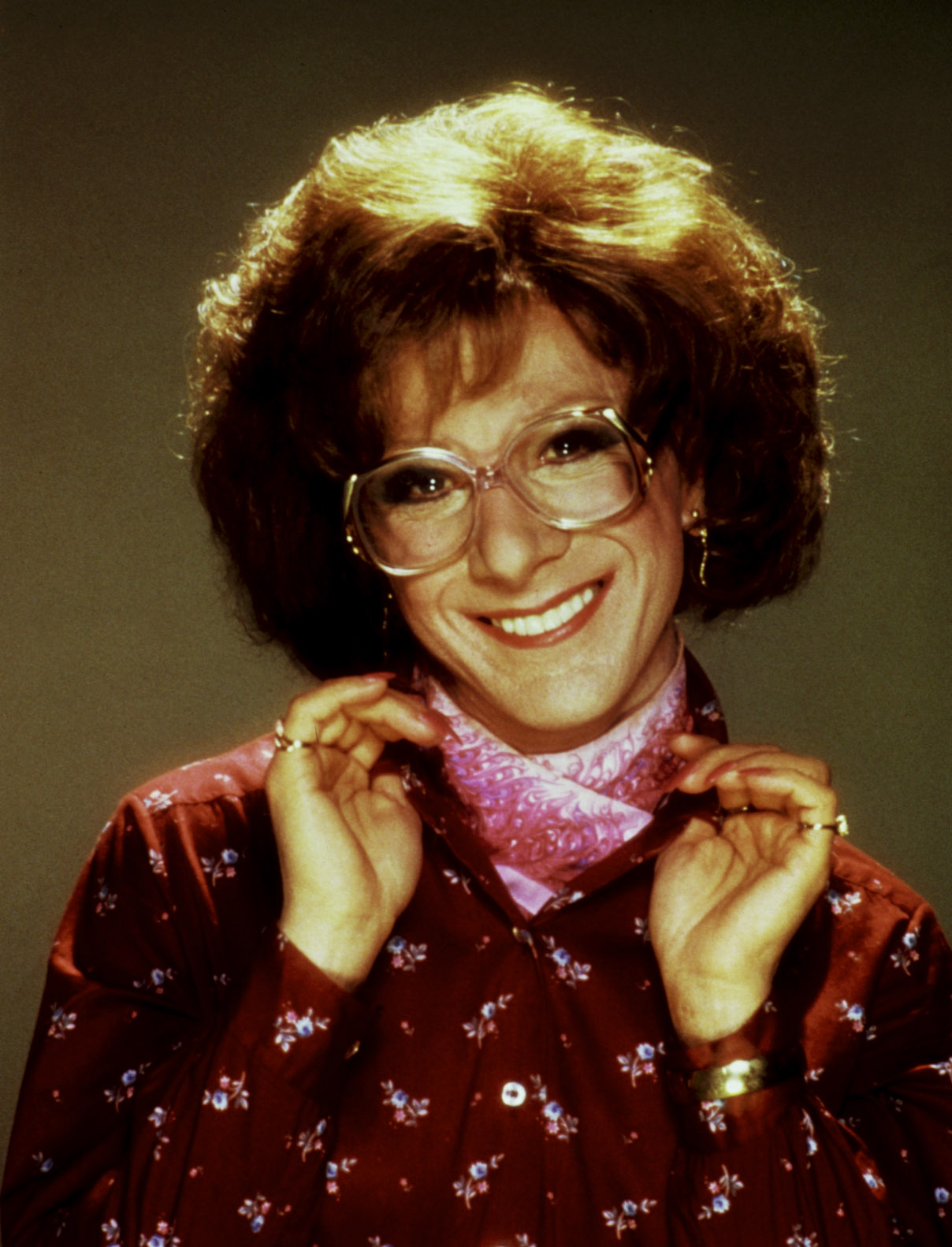 Huntley, who moved back to his native London recently from his longtime Manhattan home, retired earlier this year when Broadway’s Covid pandemic shutdown halted his professional opportunities, and after becoming bedridden following a fall at his Upper West Side home. His final project was designing the wigs for Diana: The Musical, the show about Princess Diana that was delayed by the pandemic and will now begin performances on Broadway Nov. 2. 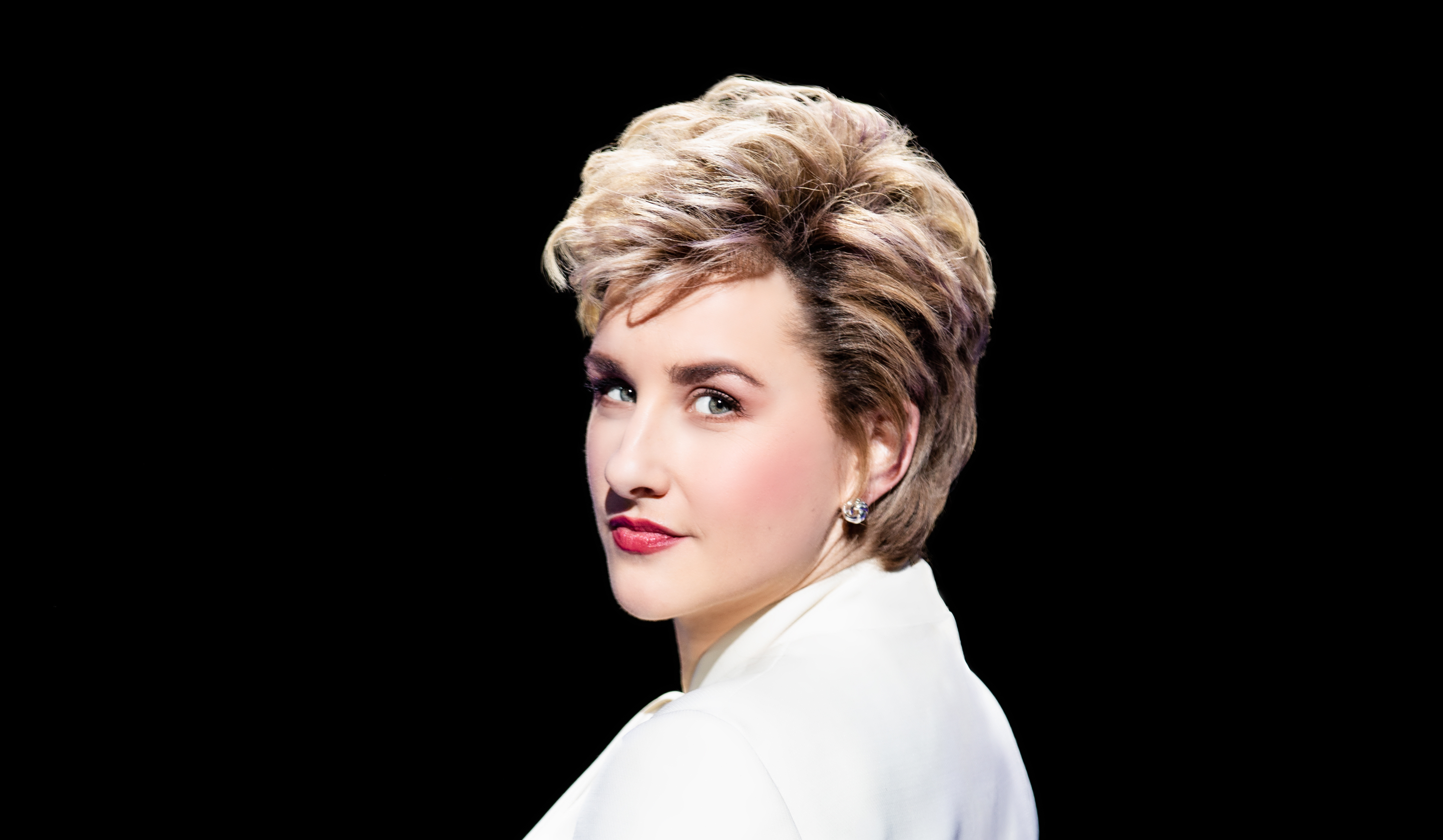 Diana will cap a Broadway resume that includes hundreds of entries and countless heads, as Huntley provided wigs and hair stylings for a dizzying, perhaps unrivaled roster of productions since his debut in 1973’s Uncle Vanya. Just a sampling of his Broadway credits include the wigs for Carol Channing in Hello, Dolly!, David Bowie in The Elephant Man, Harvey Fierstein in Hairspray, Bernadette Peters in Into the Woods and Scarlett Johansson in Cat on a Hot Tin Roof.

A selection of his more than 200 other Broadway credits include productions of Brigadoon, My Fair Lady, Company, Seussical, Follies, Mamma Mia!, Thoroughly Modern Millie, La Cage aux Folles, A Streetcar Named Desire, The Pajama Game and Sweet Charity. He reportedly created 48 separate wigs just for 2014’s Bullets Over Broadway. He was given a special Tony Honor for Excellence in Theatre award in 2003. 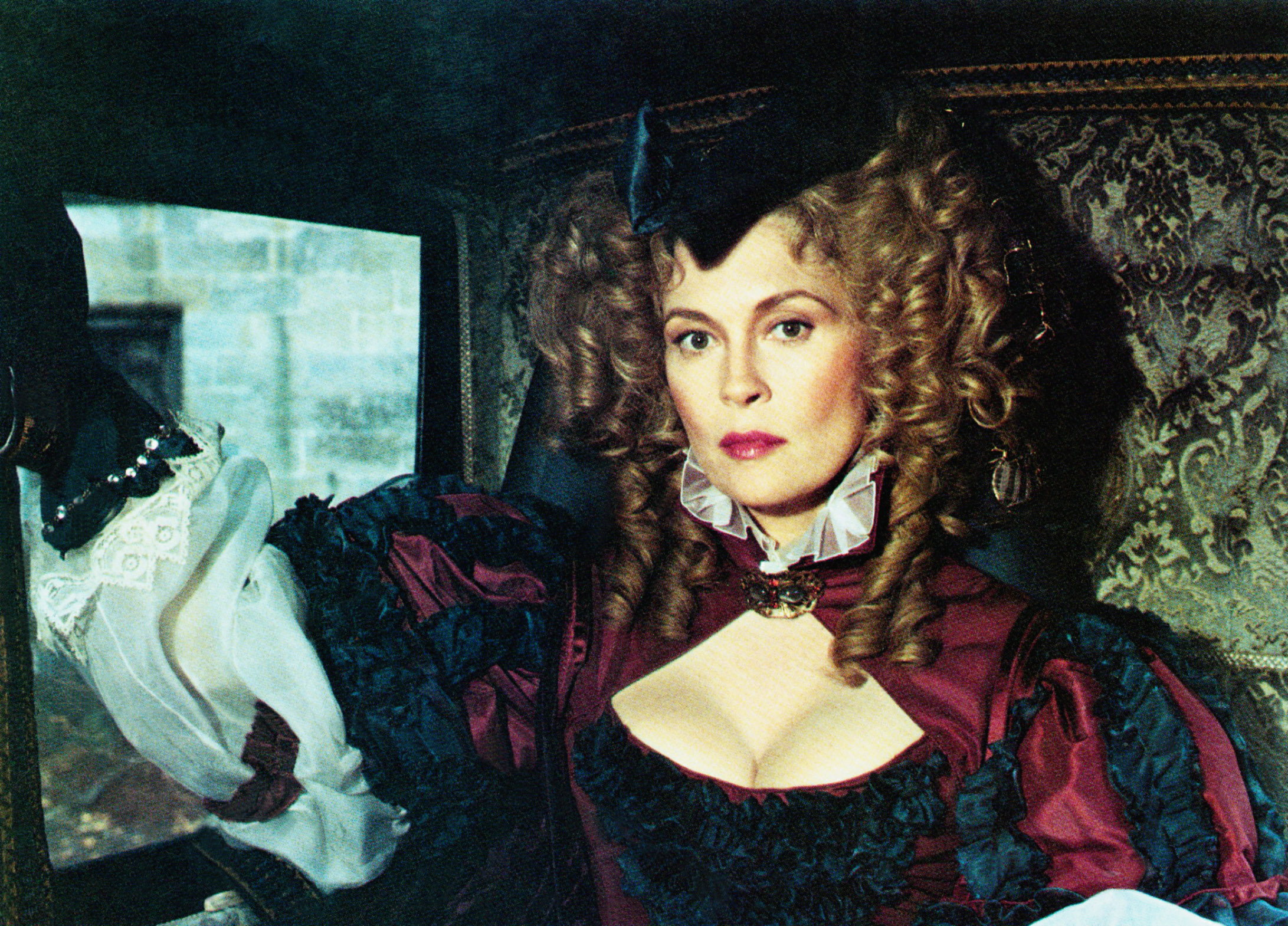 Among his more than 60 film credits are  the various wigs of Fried Green Tomatoes, Betty Buckley’s country-star ‘do in Tender Mercies and Faye Dunaway’s period-style curls of The Wicked Lady. Huntley’s list of leading ladies ranges from classic film stars Bette Davis and Vivian Leigh to Claire Danes and Jean Smart. Prior to his Broadway career, he helped construct the Cleopatra braids for Elizabeth Taylor, and the wig for Laurence Olivier’s controversial blackface performance in the 1965 film Othello.

Huntley suffered a broken hip in a fall shortly before his announced retirement. He told the Times that he fell down a flight of stairs at his home while holding one of his latest creations for the Diana musical, and that he had been struggling financially as a result of the pandemic.

He was predeceased by his longtime partner Paul Plassan, who died in 1991. A small private funeral is planned.

Broadway and film stars were swift to praise Huntley today as news of his passing became known. See some of the reactions below.