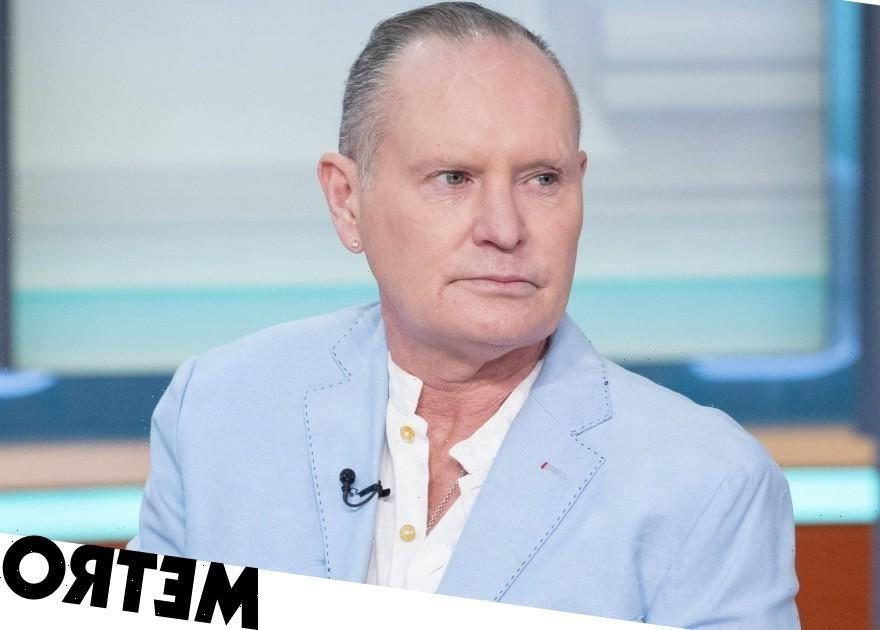 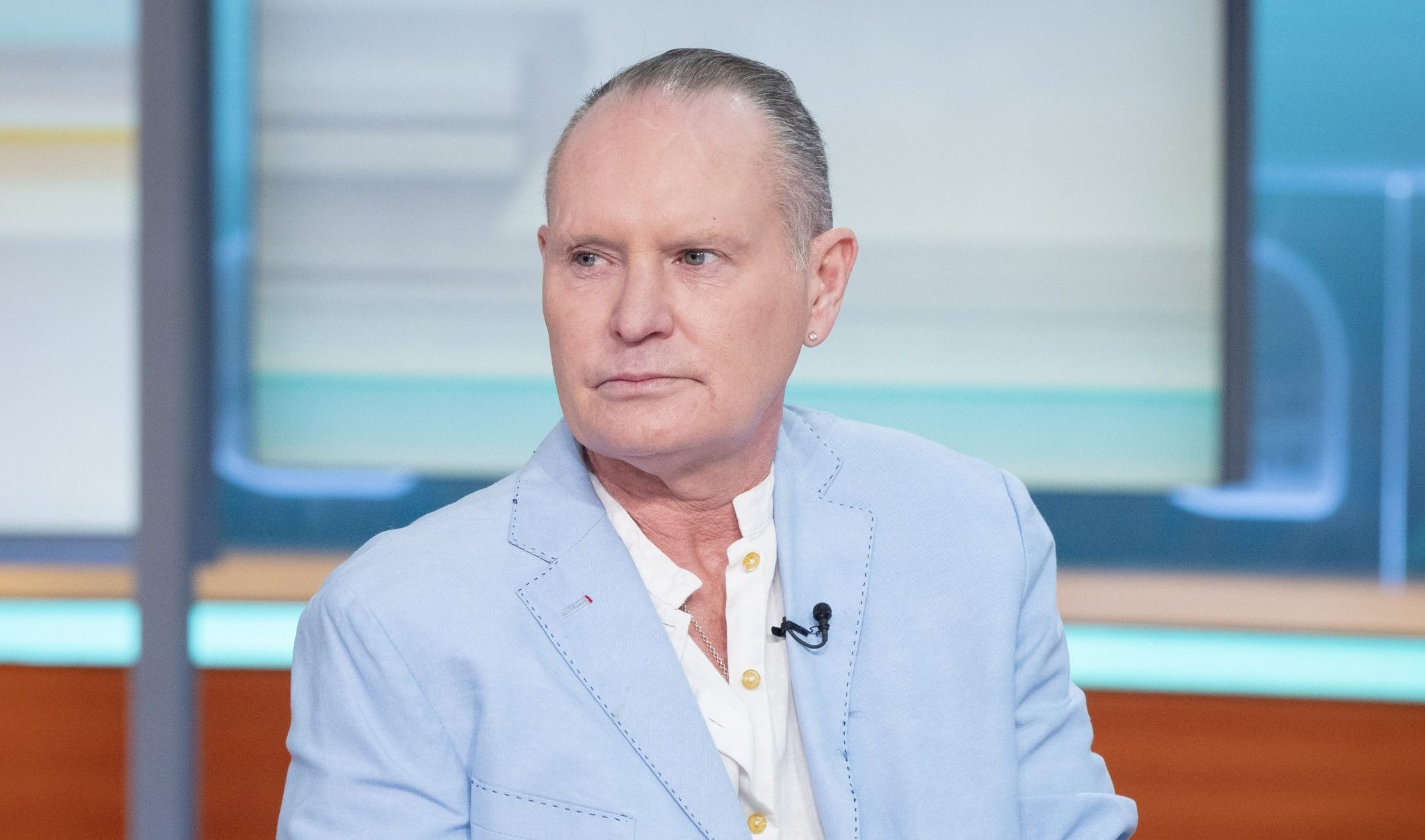 The creators of the Gazza documentary have explained the decision not to feature Paul Gascoigne as a contemporary interviewee in the two-parter.

The mini-series follows the footballing legend over the highs and lows of his career throughout the 90s, as well as some insight provided from interviewees in the present day.

While Paul was a much-celebrated sporting star, he also became a favourite of the tabloid press for all the wrong reasons.

In the second and final part of the documentary, Paul and his then-girlfriend Sheryl become subject to intense media scrutiny.

However, viewers might have been surprised to see very little of Paul himself appear in the documentary, which continues into episode two.

While he heavily features through the bulk of archive footage, the former Rangers player is not interviewed for the purposes of the doc, instead only popping up in contemporary footage at the very start and end of the piece.

Chatting to Metro.co.uk and other press at a recent screening, director Samson Collins and executive producer Vaughan Sivell explained why Paul remains fairly absent from the documentary.

Vaughan explained: ‘There was a film Gascoigne which came out in 2015, very much from Paul’s perspective.

‘We were very conscious that when we were discussing it very early on, we needed to do something to differentiate.

‘Also this is a film as much about his portrayal in the media and about the way that we the public experienced what Paul went through.’

He went on to share: ‘We felt that the best way to represent that was for to keep Paul in the archives so that we the viewer are experiencing what he went through with him.’

Asked whether Paul had a say in what was put into the documentary, the pair also talked through it being an ‘independent’ process.

Samson told the press: ‘He gave us his blessing, but we were very clear at the start this needed to be independent.’

Vaughan weighed in: ’He was very supportive of it in terms of a lot of stuff that you’ve seen, is completely exclusive and hasn’t been seen before.

‘That’s because it came from his family archives. It was him who allowed us to be able to do that. But it’s a pretty brave thing.’

The two-parter includes never-before-seen archive and personal home videos, helping give a unique and personal insight into Paul’s life.

‘He’s involved but didn’t have any editorial control, creative control at all,’ Vaughan explained.

‘He literally did see it until it was finished. It’s very raw. I certainly wouldn’t like somebody to make a film about me,’ the director added.