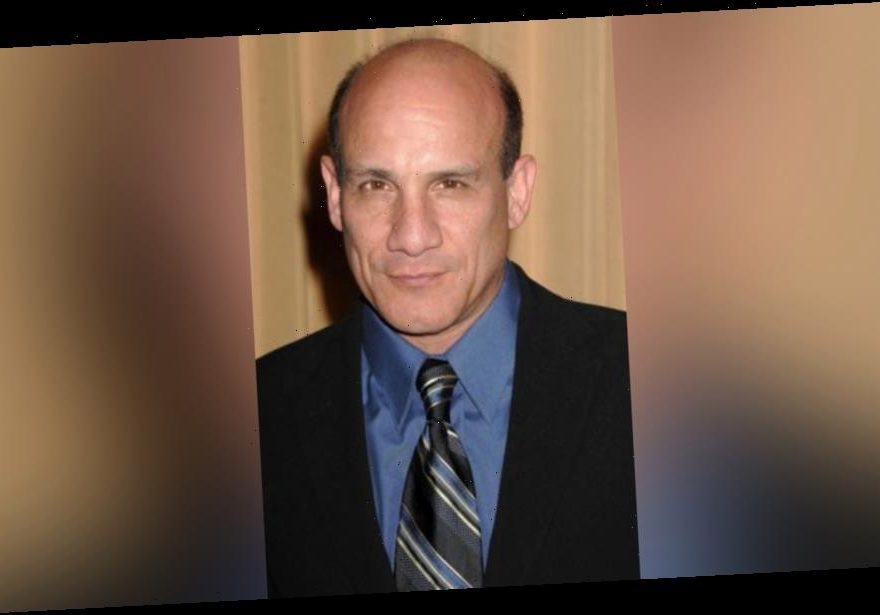 EXCLUSIVE: Paul Ben-Victor is set to join Harvey Keitel, Emile Hirsch and Ruby Rose in the George Gallo-directed mobster drama The Legitimate Wise Guy, which tells the true story of Tony Spilotro, a feared mob enforcer from the crime syndicate known as the Chicago Outfit. Ben-Victor will step into the role of Spilotro.

Based on an original screenplay by Nicholas Celozzi and Jim McGrath, the film chronicles Spilotro, who ran the Chicago Outfit which rose to power in the 1920s under the notorious Al Capone. Spilotro overlooked the outfit’s skimming operations in Las Vegas. While there, he met a young man aspiring to make it big in Hollywood as an actor. The mob boss mentors and lures him into his criminal world.

Celozzi serves as producer for Monaco Films alongside Richard Salvatore for March on Productions. Michael Sportelli of Monaco Films and Freddy Braidy serve as executive producers.

Ben-Victor most recently appeared in roles in Martin Scorsese’s The Irishman on Netflix where he played real estate developer Jake Gottlieb. He also appeared opposite Samuel L. Jackson, Anthony Mackie and Nicholas Hoult in The Banker. Up next for Ben-Victor is Netlfix’s Monster which also stars Jennifer Hudson, John David Washington and Jeffery Wright. He also appears in Tim Kirkby’s forthcoming Last Looks with Mel Gibson and Charlie Hunnam.

Ben-Victor is repped by APA and Zero Gravity Management.