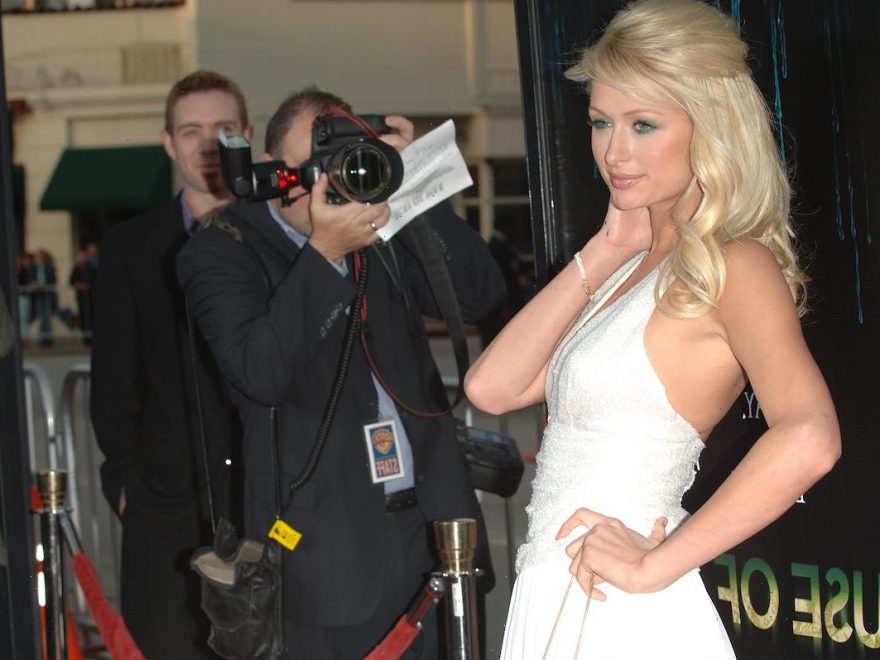 Before Paris Hilton was a bride, she was a movie star. Back in the mid-2000s, the socialite and actor starred in a string of movies. One of them, House of Wax, made her a bonafide ‘scream queen.’ We’re taking a look back at Paris Hilton’s campy horror movie and finding out what scares her most.

During a ‘House of Wax’ interview, Paris Hilton admitted she is scared of dying 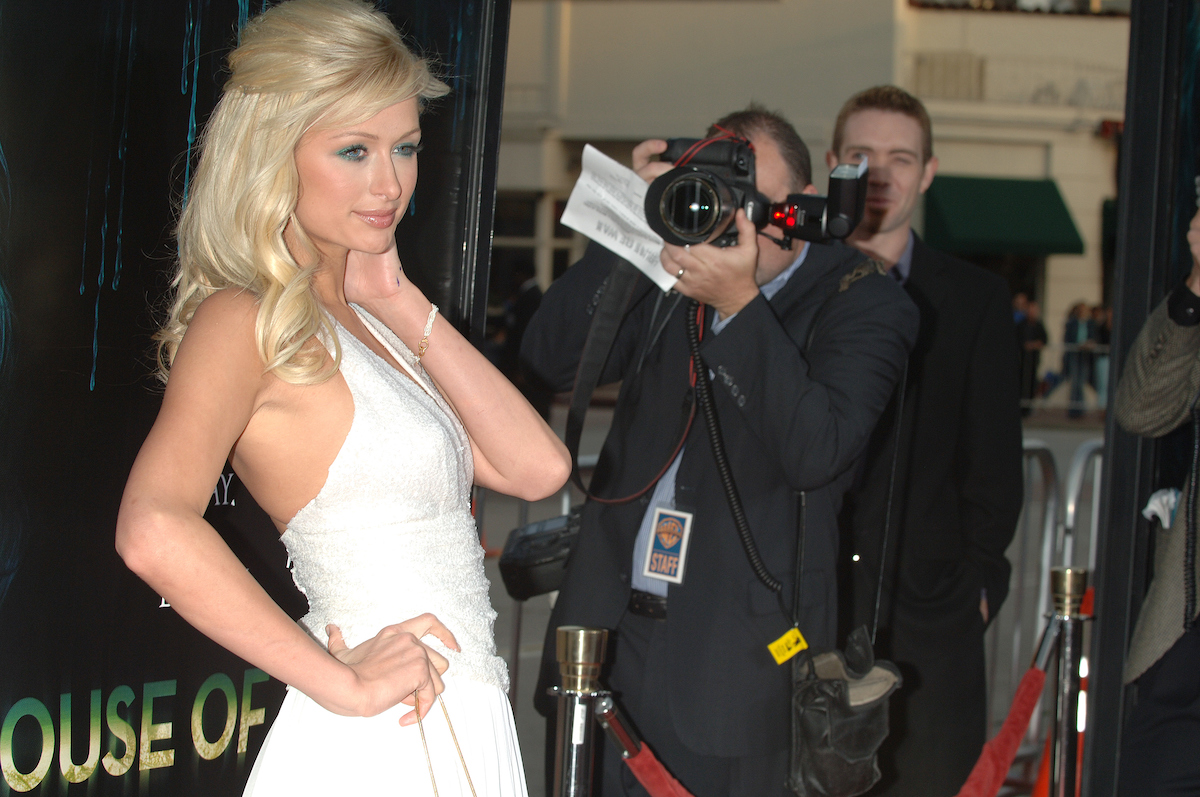 In 2005, socialite, model, businesswoman, and actor Paris Hilton co-starred in the 1953 horror classic House of Wax remake. The original movie starred Vincent Price. The updated version starred an ensemble cast of up-and-coming Hollywood talent. Moreover, it was an unwitting sendup of horror movie and slasher tropes, in contrast to a mystery classic like the original.

In an interview published in IndieLondon and compiled by Jack Foley, Hilton said the movie was so scary that she couldn’t watch it alone. “Yes, it’s scary,” she said. “I couldn’t see it by myself.”

Furthermore, the finished product isn’t the only thing Hilton was scared of. She said the movie set was similarly scary to work on. Finally, she revealed that part of the set burned down during production.

“And it was a very scary movie to shoot,” she continued. “Part of the set even burnt down at one point. In real life, I’m scared of bugs. And I’m also scared of dying.”

The actor said the ‘gruesome’ scenes were challenging

House of Wax was nothing if not bloody. And Hilton said that was part of what was tough about filming her role. Hilton starred as Paige Edwards, a pregnant teen afraid to tell her boyfriend Blake (Ri’chard) the news.

“Well, the best scenes of this movie are really gruesome so they were challenging,” she said. “And it was challenging to be in Australia, although the people there were so nice. And obviously, I have a TV series but this is really different and a lot more serious.”

Moreover, in a classic Paris Hilton move, she called her death scene “hot.” Yes, I was really hot when I died! But it was really weird seeing myself dead.”

Hilton said shooting the movie with her peers was similarly “hot.”

“It was hot, of course,” she said. “You know, we’re all the same age and Australia’s Gold Coast was really fun and full of parties and clubs to go to. So we would go out and have fun.”

Hilton was in her early twenties while filming. At the time, she was starring in infamously “hot’  Carl’s Jr. burger ads. She had the respectable notoriety that came from starring in one of TV’s earlier reality series, Fox’s The Simple Life.

House of Wax simply cemented her status as a pop culture icon with a versatile background.

Paris Hilton also starred in a string of comedies

House of Wax wasn’t her only bid at movie stardom. Hilton also starred in The Hottie and the Nottie (2008), National Lampoon’s Pledge This! (2006), and Bottoms Up (2006). But none had the status of making her a ‘scream queen’ with credentials. And that’s something she says she values.

“Well, House of Wax is a movie that’s going to be out there for a long time and people are always going to remember it, so I’m just happy to be part of it,” she said in the interview. “I’m just happy to be a beautiful scream queen running around in lingerie, but I won’t always be doing that.”

That much is true. On November 11, 2021, Paris Hilton got married to entrepreneur Carter Reum. And now, in addition to being a scream queen, she’s also a wife.