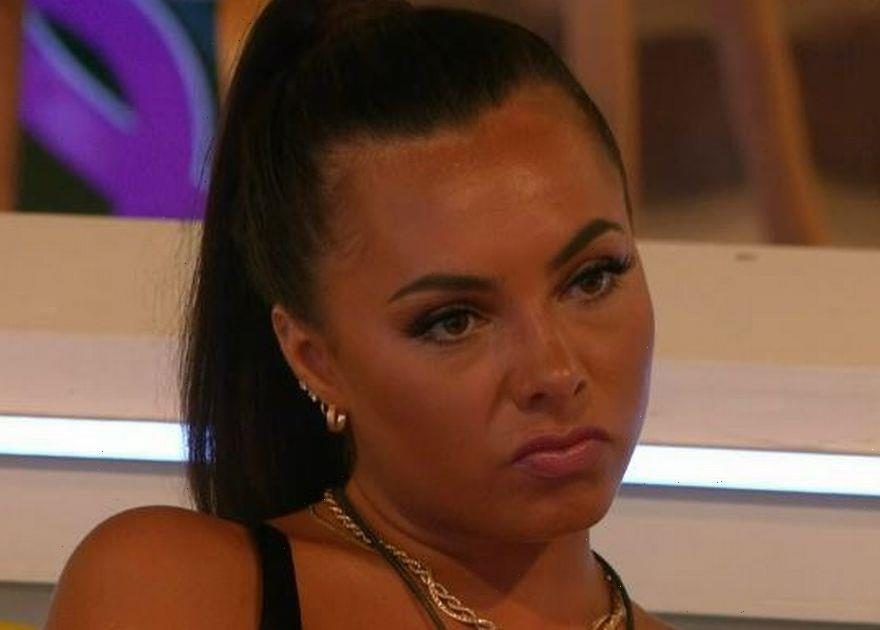 Love Island’s Paige Thorne has been at the centre of much drama during the ITV dating show in recent days.

After a tense recoupling saw her and Jacques O'Neill not choose to couple up with new partners and instead reunite, their initial joy turned sour as Cheyanne shared what happened between herself and Jacques.

On Friday, Paige spoke to cameras on the show to tell viewers that, for her, at the moment she feels like Jacques has “f**ked it” after she stayed loyal in Casa Amor but it seemed that he didn't.

Her anger came as Jacques admitted he wanted to bring the Swansea based beauty home to meet his mum.

One said: "If Paige kissed someone else Jacques would’ve went mental, but it’s alright for a lad because he’s got to ‘test himself’ to see if he cares? F**k right off. Excuses all round. Paige, neck everyone in sight right now."

While one user mentioned the much awaited Love Island movie night: "paige is gonna watch this back and feel absolutely sick because jacques really said "paige who" a day before all this".

Although a Twitter user shared an interesting prediction for the final: "Paige and Jacques are gonna get back together it’s so obvious. Jacques did wrong, and he knows that. They’ve argued tonight but this won’t last long. Still gonna be finalists."

Meanwhile, before the fallout, Jacques hinted that he wanted to leave the villa.

Just as he reunited with Paige, Cheyanne decided to drop the bombshell that she too had a connection with Jacques and was confused over his decision.

Asked to elaborate on what had happened, Cheyanne said that he "can't trust himself", they shared a bed and had also kissed too.

After the bombshell, Jacques and Paige had an argument with the latter storming off before tearfully admitting in the Beach Hut: "I feel like the biggest f**king idiot in the entire world right now!"