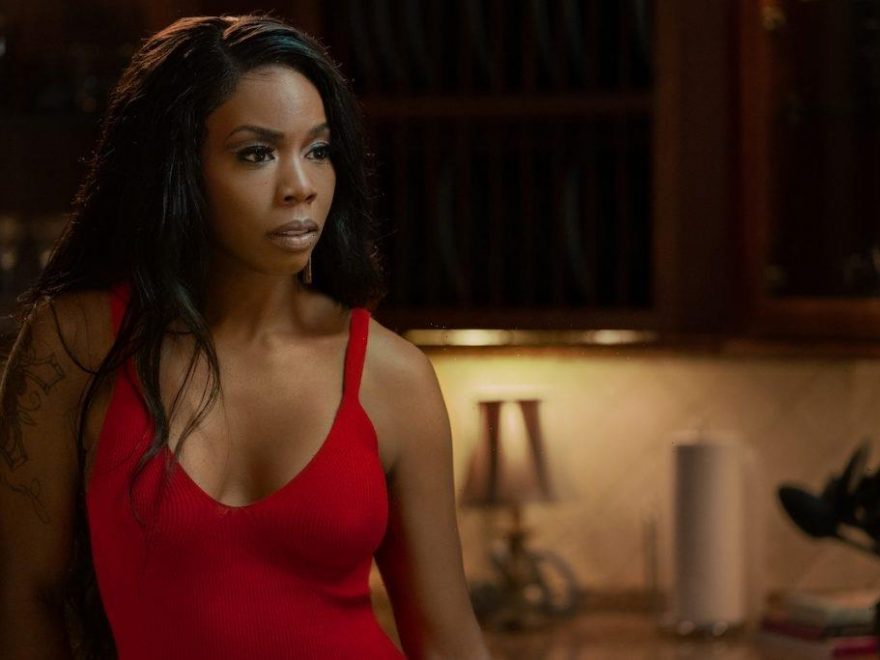 P-Valley has finally returned to our screens. However, The Pynk’s headliner Mercedes (Brandee Evans) is in a very different headspace than she was in the first season. This time she is working under the joint ownership of Uncle Clifford (Nicco Annan) and Autumn (Elarica Johnson) and it’s causing quite a bit of friction.

In the first season of P-Valley, we watched Mercedes’ dreams get stolen from her. Now in season 2, you can feel the anger and fury she has about her situation. It’s going to cause quite a few issues moving forward. 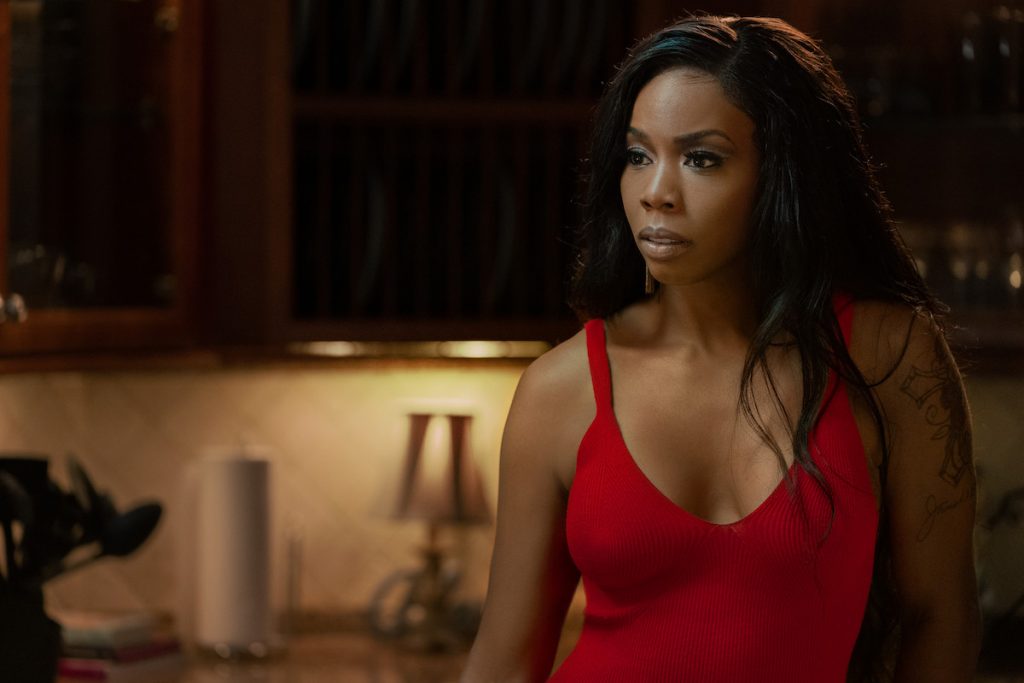 Mercedes’ mother stole from her in ‘P-Valley’ Season 1

As The Pynk’s headliner for years, when we first met Mercedes she had the favor of Uncle Clifford and numerous regulars at the club. A dancer since she was a teen, Mercedes had worked diligently to save her money, intrusting her mother Patrice Woodbine (Harriet D. Foy) to hold the money for her. A dance coach, Mercedes was saving her money in order to open up a gym for her girls.

However, just as she was set to do her last dance at The Pynk, Mercedes’ dreams were thwarted. Patrice stole all of her savings to open up her very own church. She even put a down payment on the space that Mercedes was looking at for her gym. All of this culminated in a vicious blowout physical fight between the women in the season 1 finale.

Now, Mercedes is back dancing at The Pynk. In fact, she’s helped the club stay afloat amid the pandemic. However, two brand new dancers, Whisper (Psalms Salazar) and Roulette (Gail Bean) are giving her a run for her money and causing a lot of jealousy and anger.

Mercedes seems to have gotten a space for her gym. However, it needs quite a bit of work. With her hurt shoulder and the new girls at The Pynk, the dancer isn’t going to be able to open anytime soon. Instead, she seems content to stew in her rightful anger. However, it’s likely that it will cause major issues this season.

“You know what? Mercedes is holding a lot of that in,” Evans told Digital Spy. “You’re going to see it coming out in different ways, from pain physically and mentally lashing out. You know, hurt people hurt people. And it’s real.”

In fact, her anger is also starting to be pushed outward toward Uncle Clifford and Autumn. “A lot of this trauma that Mercedes has gone through, we, as people, can relate to it,” she said. “Sometimes we lash out at other people because we’re mad at someone else. Mercedes is definitely mad at Patrice for that and it’s trickled down with other relationships that she has.”

Will Mercedes’ dreams ever come true on ‘P-Valley’?

Though her dreams were just in reach last season, this season, it looks like Mercedes’ dreams are lightyears away. If she does finally open her gym, it’s going to be a very rough road ahead.

Episode three, I read something, and just like last season, I was in my living room crying,” Evans told Gold Derby. “I was like, ‘Oh my gosh, Mercedes is going through it,’ so I think she’s going through, it, even more, this season. Katori has put her on some type of journey, chile, so this is going to be very interesting. If I’m already feeling this in episodes one, two, three, I can only imagine what’s going to happen when we get to 10.”