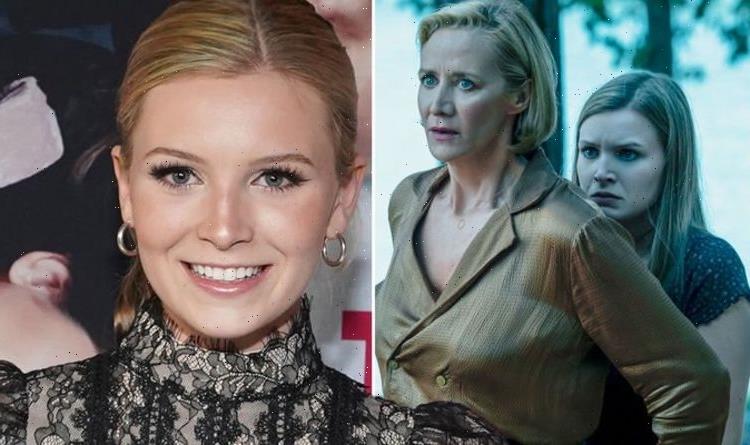 Ozark: Cast members look ahead to the final season

Erin Pierce (played by Madison Thompson) has had quite the rollercoaster ride of things since she set foot in Ozark at the start of season three. The daughter of scheming lawyer Helen Pierce (Janet McTeer), Erin was kept in the dark about her mother’s criminal career under Omar Navarro (Felix Solis) and the cartel right up until the very last episode of the third season. And while Erin’s future on the Netflix show will come to an end in the fourth and final season, actor Thompson already has an exciting project lined up next in Emergency from Amazon Studios.

Thompson has signed up to star in Emergency alongside some of the biggest up and coming names from the world of Hollywood.

Disney star Sabrina Carpenter, best known for her role in Girls Meets World, will star opposite the Ozark actress alongside the likes of Black Lightning’s RJ Cyler.

According to Deadline, filming is already underway and Thompson soon took to social media to share her excitement. 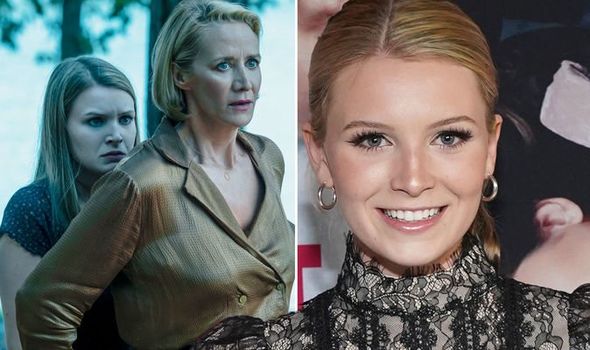 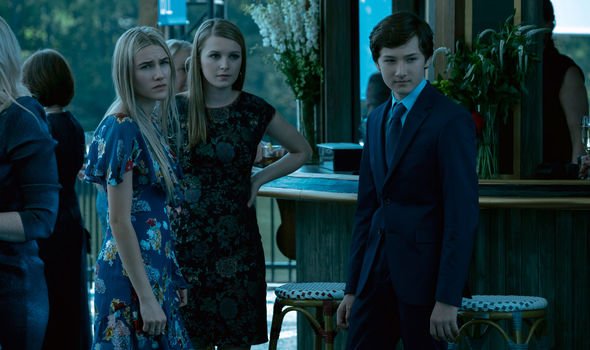 “Movie time!!!!” Thompson penned to her 19.9k Instagram followers. “So excited to be a part of the cast of #emergency with @amazonstudios & #templehillentertainment.”

And it didn’t take long for hundreds of her fans and some famous faces to congratulate the star. 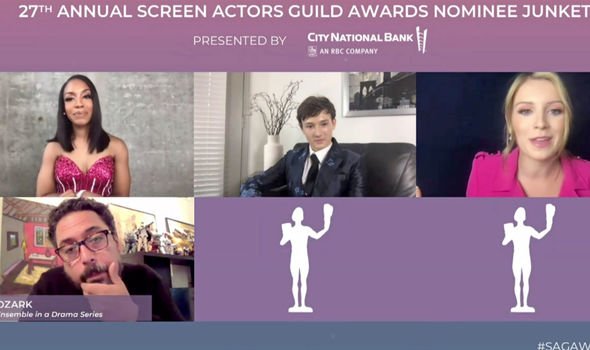 Amazon is yet to announce when exactly fans can expect to catch Emergency with production still underway.

In the meantime, the fourth season of Ozark is expected to drop on Netflix later this year – and it’s bound to be an eventful one for Erin.

The last fans saw of Erin, she’d just blasted her mother for working for the cartel after Jonah (Skylar Gaertner) and Charlotte Byrde (Sofia Hublitz) filled her in on all the details.

Erin packed her bags and vowed she’d be moving back to Chicago to be with her father, seemingly cutting ties with Helen for good.

However, Helen had more pressing issues than trying to mend bridges with her child as a plane to Mexico awaited for her and the Byrdes.

Convinced she’d schemed the husband and wife money laundering duo out of the business, Helen was sure she was leading the Byrdes to death at the hands of Navarro.

But she couldn’t have been more wrong as Navarro had trusty hitman Nelson (Nelson Bonilla) shoot Erin’s mum in the head instead.

This has cemented the Byrdes’ place as Navarro’s most trusted allies heading into the fourth and final run – but what does it mean for Erin?

Fans have already seen the murderous extents Navarro will go to in order to tie up loose ends which threaten his enterprise.

But could this mean Erin will follow in the footsteps of her mum and end up in a body bag before the series ends?

Ozark seasons 1-3 are available to stream on Netflix now.