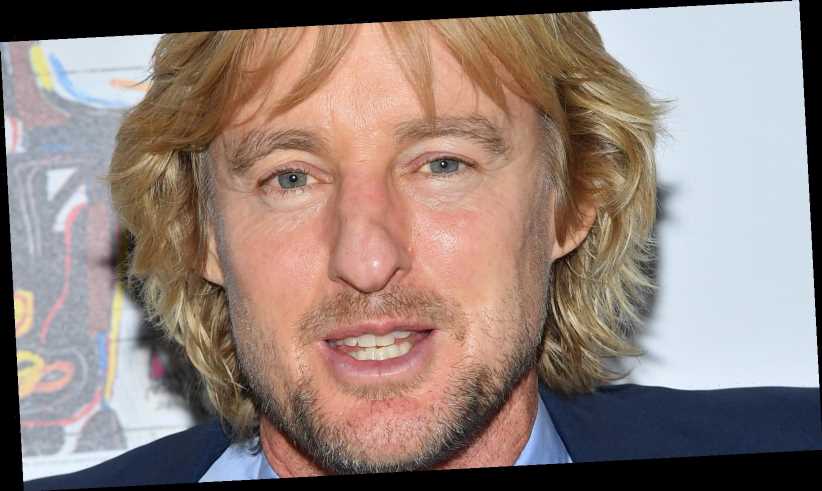 Owen Wilson may be iconic for his laid-back persona and rom-com leading man charisma, but the ageless Loki star has had his fair share of high-profile breakups. The Wedding Crashers jokester has wooed actors like Rachel McAdams, Jennifer Aniston, Marion Cotillard, and Christine Taylor onscreen, so which A-listers has he been romantically linked to in his personal life?

The Dallas, TX native has proven to be more of a lethario than his younger brother Luke Wilson. The frequent Wes Anderson collaborators do share a similar taste in famous blonde actors, however. Per Distractify, Luke dated Drew Barrymore and Gwyneth Paltrow, while Owen has romanced Sheryl Crow and Kate Hudson. According to People, Owen was smitten with Hudson in 2007, and his other brother Andrew Wilson even gushed that Hudson was set to become family. “She is the world’s most beautiful tomboy,” Andrew stated after meeting Owen’s You, Me and Dupree costar-turned-girlfriend. The on-again, off-again couple called it quits in 2009, per InStyle.

Aside from fair-haired Hollywood starlets, Owen also is rumored to have dated Real Housewives of New York star Sonja Morgan and brunette beauty Gina Gershon, via Who’s Dated Who. So who is Wilson linked to today? Keep scrolling to find out!

The French Dispatch star Owen Wilson has a complicated family life alongside his dating history. Wilson is father to two sons, Robert Ford with ex-girlfriend Jade Duell, and Finn Wilson with former flame Caroline Lindqvist. Wilson dated Duell from 2010 to 2011 per E!, and was on-and-off with then-married personal trainer Lindqvist starting in 2013 according to Page Six. He reportedly co-parents with both exes, and shared stories on Ellen about fatherhood. “Ford even seems like a little stuntman in training,” Wilson joked in 2017, calling his son “a big Jackie Chan fan” of his previous Shanghai Noon costar.

In a clip from Jimmy Kimmel Live, Wilson called himself a strict parent especially for instilling manners. “I guess I’m a little old-fashioned,” Wilson explained. Yet he’s not so much about courtesy when it comes to his third child, daughter Lyla. Per Us Weekly, Wilson opted out of meeting the newborn with ex Varunie Vongsvirates in 2018. The couple reportedly dated for five years, but Wilson cut off all communication after finding out addiction specialist Vongsvirates was pregnant, according to Radar Online. In January 2020, Yahoo reported that Wilson pays upwards of $25,000 a month in child support for Lyla.

Seems like Wilson’s past loves are very much still a part of his present life!