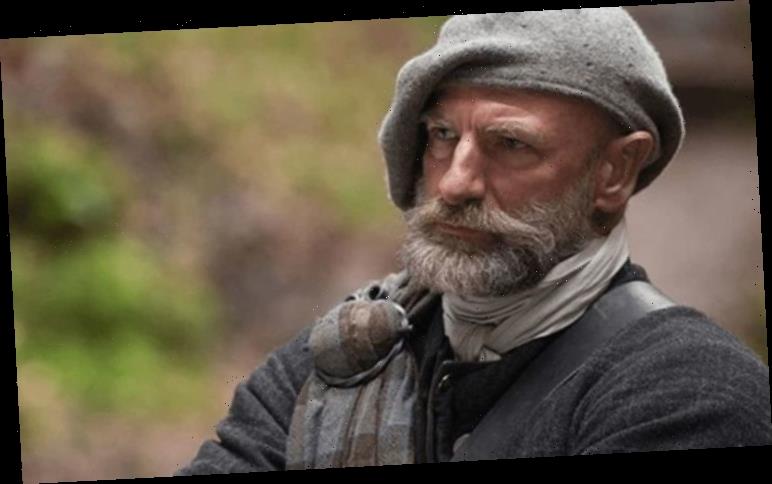 Outlander is the award-winning historical drama series based on the novel series of the same name by Diana Gabaldon. Fans of the Starz series Men in Kilts will be sad to hear Graham McTavish will not joining his co-star Sam Heughan in Outlander season six as Dougal MacKenzie. McTavish was a part of the show’s original cast but left the series in 2016 – but why? Epress.co.uk has everything you need to know.

Why did Graham McTavish leave Outlander?

READ MORE Outlander season 6: Who is the father of Malva Christie’s baby? 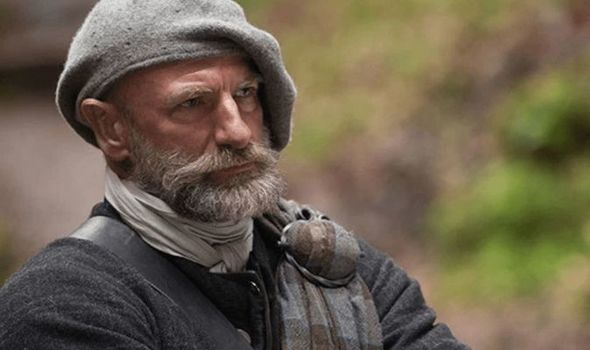 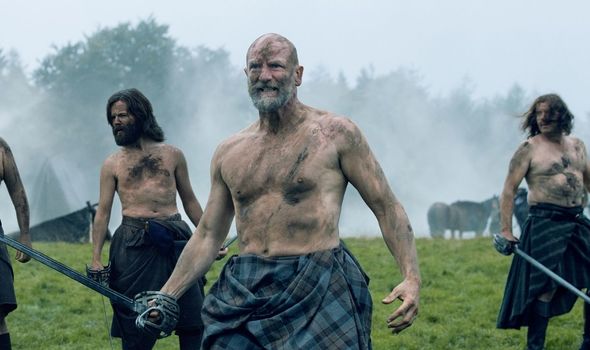 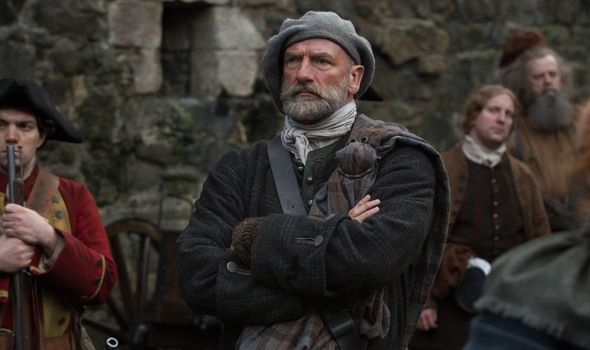 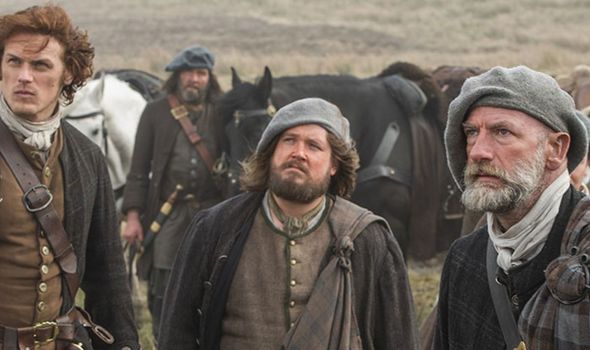