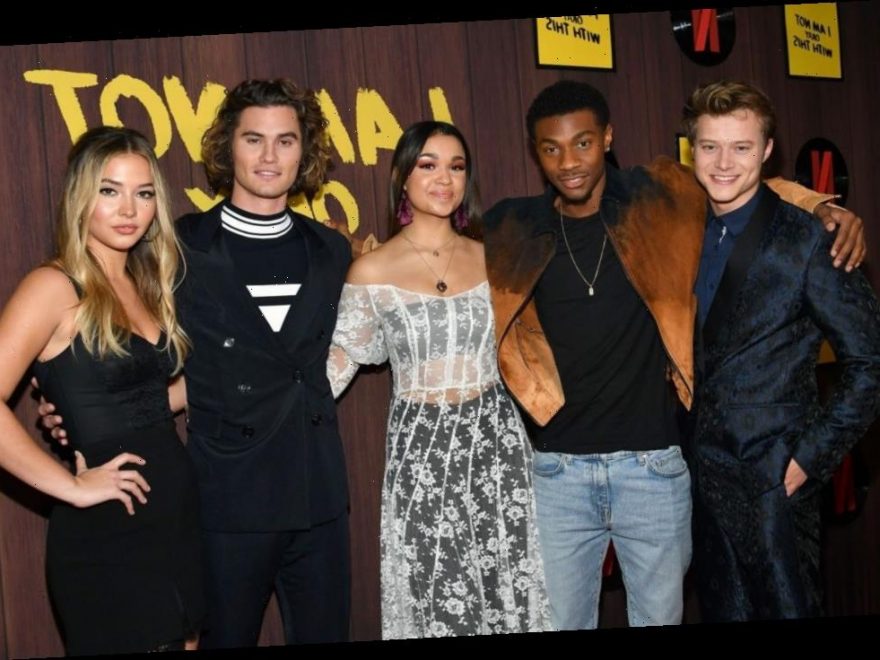 If you are ready for Netflix‘s Outer Banks season 2, you shouldn’t have to wait much longer. According to cast social media posts, production on the upcoming season has wrapped and that means the show should be on the way in the coming months. 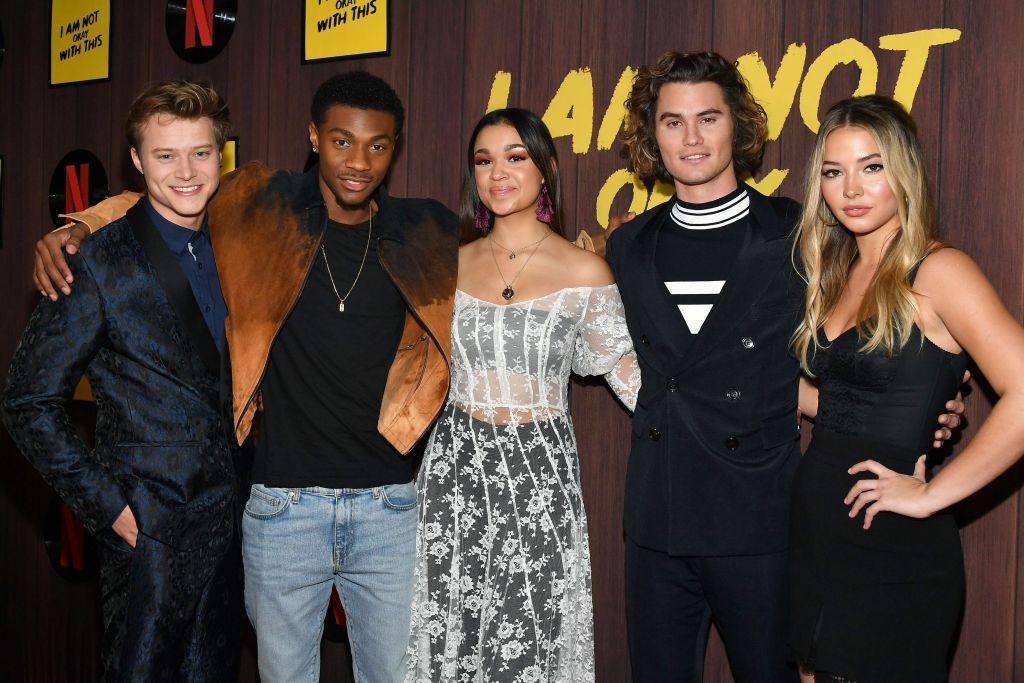 What is ‘Outer Banks’ about?

Outer Banks is described by Netflix as “a coming of age story that follows a tight-knit group of local teens (the ‘Pogues’) in the beach vacation destination of the Outer Banks of North Carolina.

The show stars Chase Stokes, Madison Bailey, Jonathan Daviss, and Rudy Pankow as the group of friends. Madelyn Cline, Austin North, Drew Starkey, and Charles Esten also star. The series is equal parts, mystery drama, action-adventure thriller, and teen romance. A hurricane, which shuts off power for a good amount of the Outer Banks, results in a series of events in which the group of teens are forced to make life-changing actions.

All of this includes searching for the father of their de facto leader John B (Stokes), multiple different romances, the search for a hidden treasure, and an escalating feud between two groups of teens.

Outer Banks has received mostly positive reviews from critics, holding a 71 percent rating on Rotten Tomatoes, though there are some mixed reviews as well. Rotten Tomatoes’ critics consensus reads: “Outer Banks‘ over-the-top melodrama is balanced out by a strong sense of adventure that’s bound to hook those looking to capture that summer feeling.”

It was renewed for season 2 which has recently filmed shooting after being in production in the Charleston, S.C., area as well as Barbados. The show primarily films in Charleston, South Carolina, as well as areas around Charleston such as Mount Pleasant, which is a suburb of Charleston.

Daviss, who plays Pope on the show, wrote about the series’ wrap on Instagram. He stated, “Goodbye Barbados 🇧🇧, that’s a wrap on @obx season 2!!!I’ve absolutely fallen in love with this beautiful country.Can’t wait for you guys to see the amazing work our entire cast and crew did this season #obx #obx2.”

Speaking to fans, Stokes wrote, “This is more than just a tv show. This has become a big ole’ family. Thank you for on the most difficult days to make us all smile, and on the best days to laugh and joke with us. It’s bittersweet, but I’m very, very proud of this season. Can’t wait for you guys to see it. Love you all. It’s a wrap. OBX2, here we we come. JB out.”

It is unknown when Outer Banks season 2 will premiere, but it should definitely be on Netflix before 2021 is over.