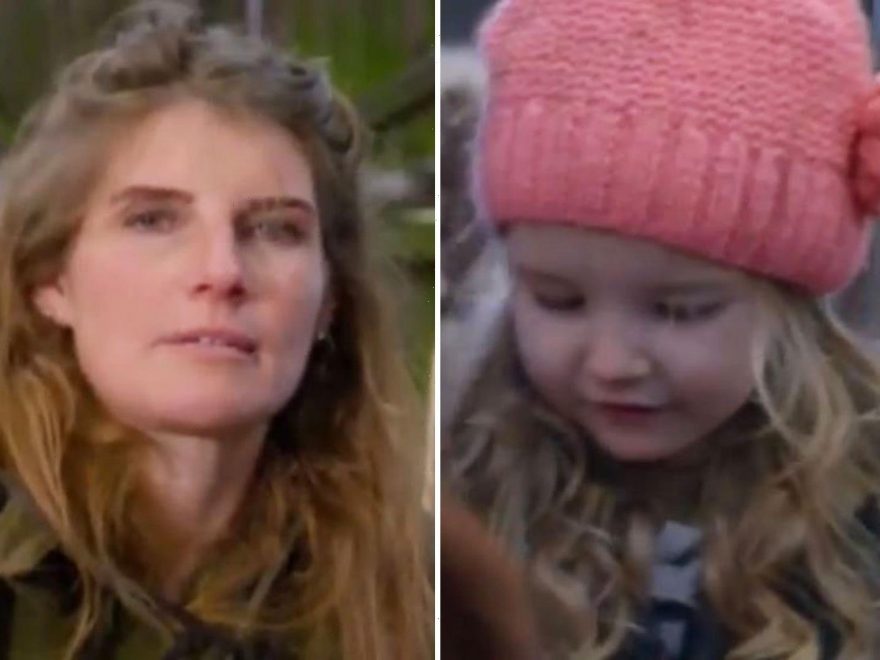 AMANDA Owen broke into tears following a calves' tragic death in a heart-breaking episode of Our Yorkshire Farm.

The mum-of-nine aided in a cows labour to help deliver a calf in Sunday episode of the Channel 5 show. 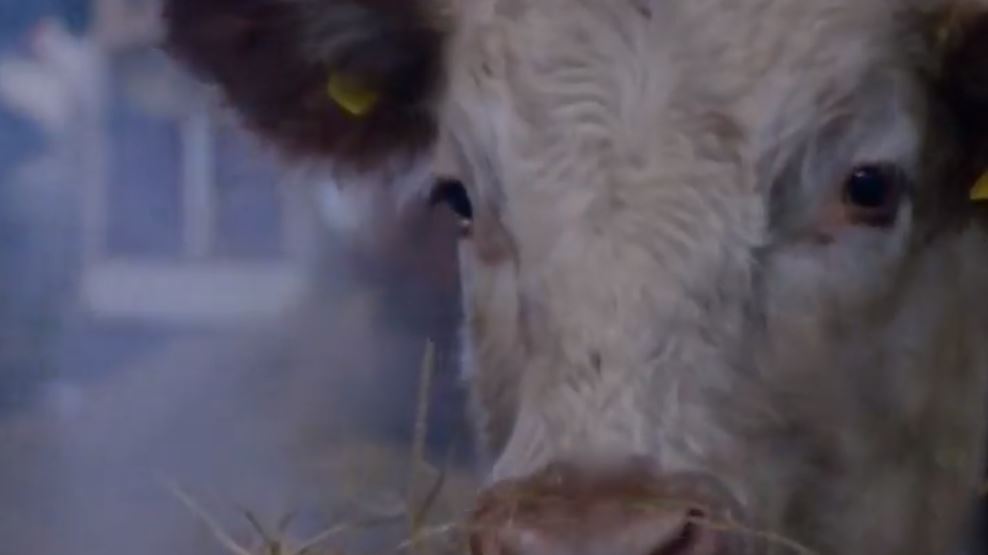 However, she had concerns about the calf being born prematurely.

Amanda's four-year-old daughter, Clemmy, helped care for the calf by hand-feeding her milk and she also named it Kit Kat.

Clemmy asked: “Is it too cold for the cow to go out to its mother?”

The Shepherdess replied: “Yes, it’s going to be below freezing tonight. 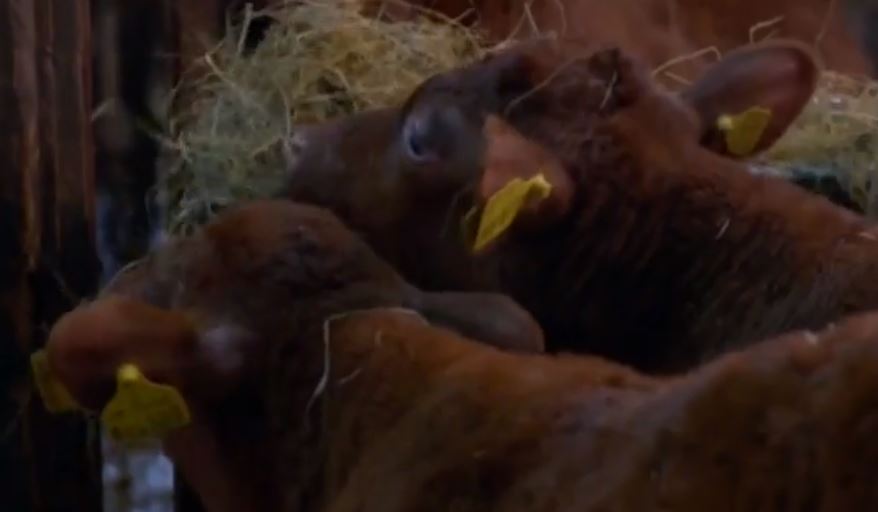 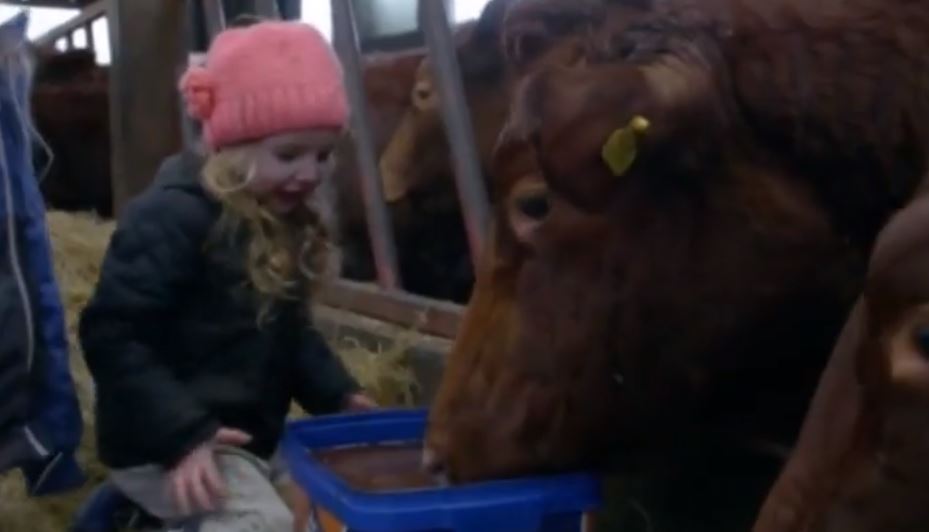 "So, she’s got a little jacket on but it’s going to be better if we can keep her.

“She’s still not a very well calf, she’s not very strong, she’s not as strong as the other calves, is she?

The next morning the calf appeared to be okay as she was able to suckle milk from her mother. 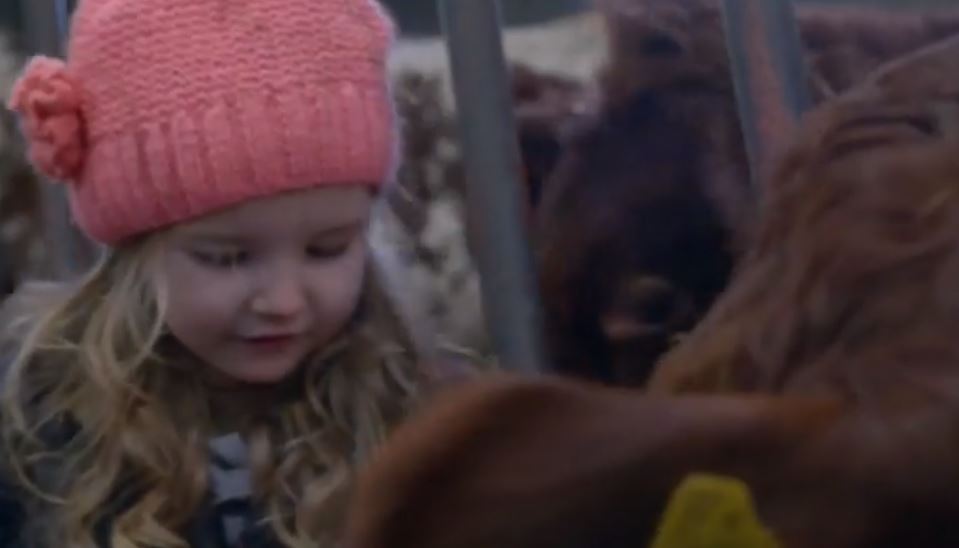 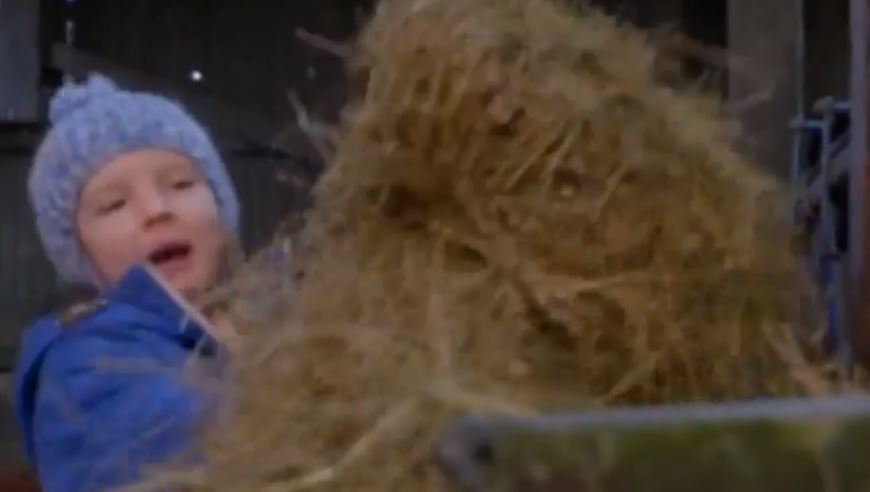 However, things took a bad turn as the calve was found dead in the barn.

Amanda explained: "I came out here one morning and found it dead. I really thought that it had turned a corner."

She has hesitant to tell Clemmy about the tragic loss she helped care for the calve and worried about her reaction.

She added: “She [Clemmy] looked after the calf and she did a good job. I don’t want her to feel like she failed. If it had been Edith or Violet, I would have told them it had died. 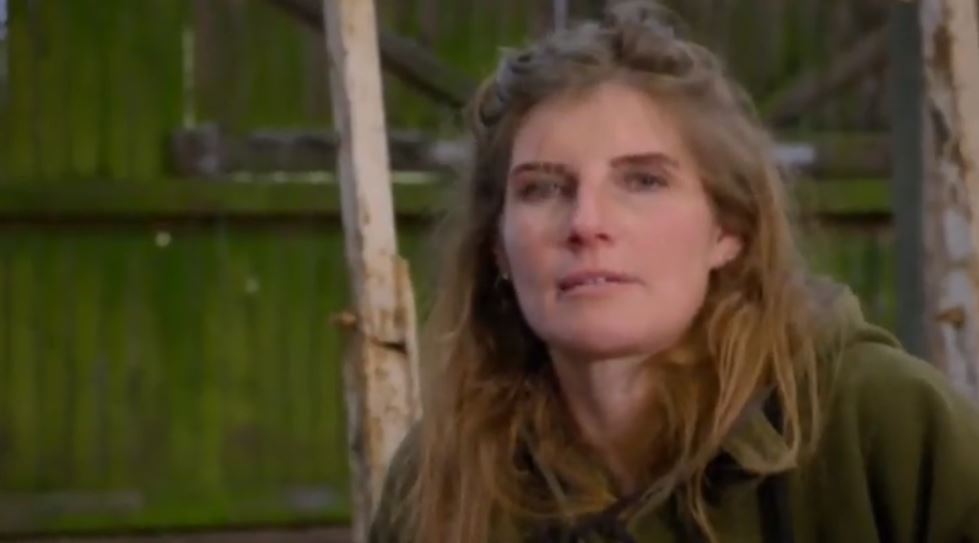 “I would have told them right there that morning that it had died.

“I just don’t want to say after all that effort, it didn’t make it. I know I say that sometimes you’ve got to accept that you don’t win.

"But, in this case, she doesn’t need to know that. As far as she’s concerned, she did a really good job."

Later, Amanda pointed out: "I spend a lot of time telling the children, ‘Don’t get too attached because at the end of the day they’re farm animals.’"