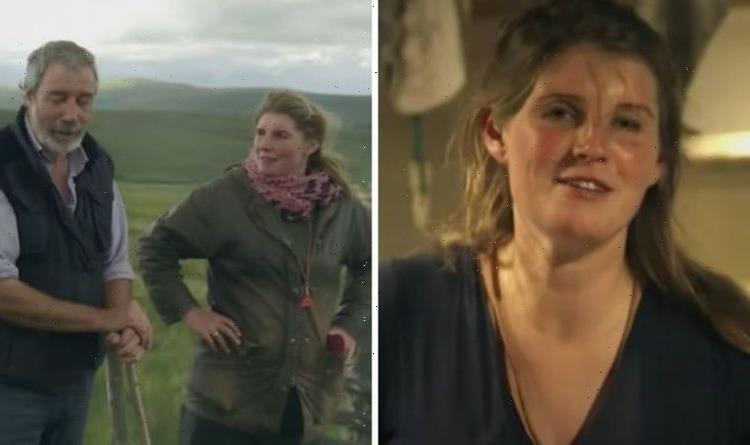 New Lives in the Wild is a series that sees presenter Ben Fogle visiting people who decided to take the plunge drop out of society and live off the grid. In an exclusive interview with Express.co.uk, Ben explained he first met Amanda Owen, also known as The Yorkshire Shepherdess, five years ago when she appeared on the Channel 5 programme. The mother of nine, who runs Ravenseat Farm with her husband Clive explained to Ben at the time that she and her family wanted to live a simpler life.

When Ben first visited the Owen family, he likened them to the Von Trapp family from the Sound of Music.

Earlier this year, as part of New Lives in the Wild’s UK series, the TV presenter went back to visit Amanda and the Owen clan to see what had changed since the first time he saw them.

Since her first appearance, Amanda had gone on to welcome her ninth child, Nancy, and she even bagged her own TV show – which was thanks to her debut on New Lives in the Wild, according to Ben.

Speaking about meeting the Owen family for the first time and what has changed since, Ben began: “I think she has one more child from the last time that I visited her, so her family has expanded.” 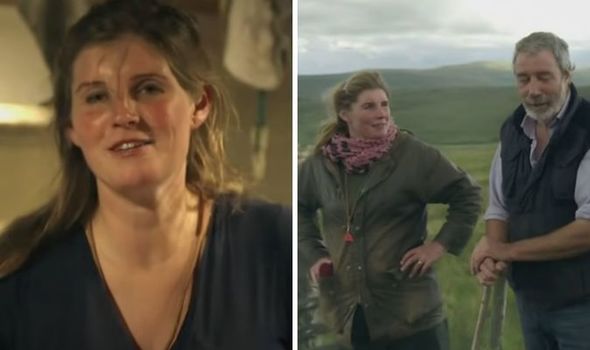 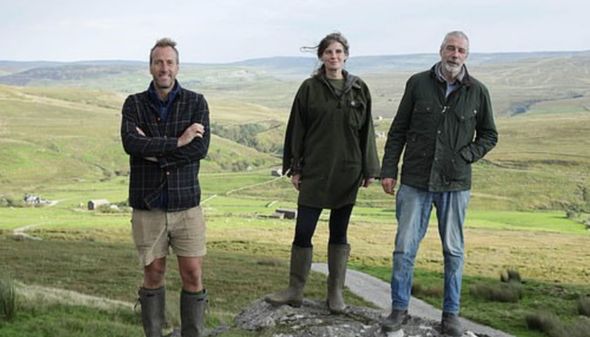 He continued: “During lockdown we did a whole UK revisit series, and it was interesting going back to visit people and seeing what they’ve done since we were last there.

“An example of one of the earlier ones we did was with Amanda Owen – that’s how Amanda also known as the Yorkshire Shepherdess got her series.

“And Amanda she’s obviously, become a little bit more famous from the last time I saw her.

“It was it was great to see them all again and to revisit old friends because I genuinely become quite close to all these people.” 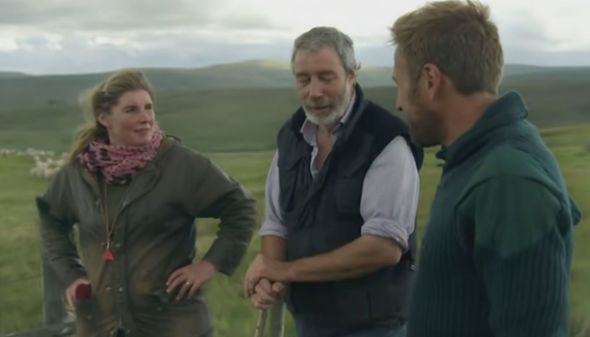 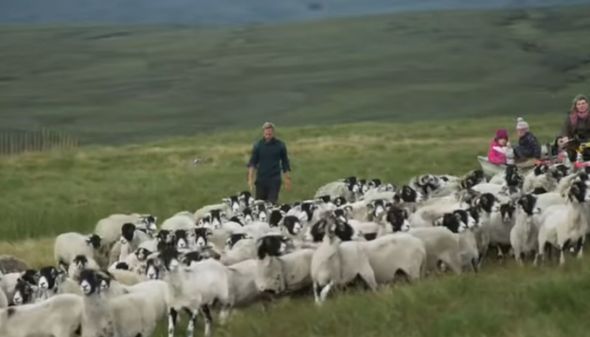 The 47-year-old went on to explain he would love to live off the grid one day, although when his children are older.

He said: “I would love to do it but with my children, they’re in the education system, they’ve got their friends, and I think, as a father, I have a responsibility to give them the education that they want.

“So, I wouldn’t do it but maybe one day when the children have left school.”

Ben, who has been the host for New Lives in the Wild for 10 years now, said he has loved filming in the UK although, it is harder for people to live a simpler life due to the government.

He explained: “I go to visit people who have dropped out of the city, dropped out of society as such, and started a new life in the wilderness living often off-grid.

“Which means no electricity, no central heating and no plumbed in water so they often live in cabins or tents or buses.

“During lockdown because of travel we’ve been focusing on the UK, so we’ve been to people in Wales, in Northern Ireland, Scotland and in England, and people who have basically embraced a simpler, a simpler life off-grid.”

“The government doesn’t make it easy for people to live off-grid,” Ben added. “Because living off-grid, often means you have very little money, and it’s quite difficult to live with no money in the UK.

“It’s really not easy to live off-grid so many people (in the UK) still have jobs.”

Amanda first made her debut on Our Yorkshire Farm in 2018. Since then, she has also released four books and she regularly keeps her fans updated on Twitter.

On the farm, she looks after sheep, horses, cattle and dogs as her day-to-day job.

However, before farming, Amanda led a completely different life as she pursued a career in modelling as a teenager.

Our Yorkshire Farm airs on Tuesday at 9pm on Channel 5.