Every January, the Sundance Film Festival launches a slew of documentary Oscar contenders, and 2021 was no exception. While notable recent examples of fall openers winning Oscars include “Citizenfour” and “Free Solo” — and last year’s Netflix winner “My Octopus Teacher” played no festivals at all — most eventual Oscar nominees got their initial boost at Sundance and became must-sees for the expanding list of increasingly international documentary branch voters.

Emerging strong from Sundance 2021 was “RBG” directors Julie Cohen and Betsy West’s “My Name Is Pauli Murray” (Amazon Original Documentary), an archive portrait of a powerful influencer over decades of activism from the ’40s through the ’80s, which was nominated for several Critics Choice Awards, as well as Danish filmmaker Jonas Poher Rasmussen’s innovative animated documentary “Flee,”  which scored rave reviews and the Grand Jury Prize. This moving story of a refugee survivor reveals the identity-crushing dangers and humiliations of an immigrant trying to find sanctuary in a harsh world. Neon knows how to mount an Oscar campaign in multiple categories.

So did another Gotham nominee and first-time filmmaker, Jessica Kingdon, whose China portrait “Ascension” (MTV Documentary Films) won two key awards at the Tribeca Film Festival, for directing and Best Documentary Feature. Also debuting at Tribeca was biodoc “Roadrunner: A Film About Anthony Bourdain” (Focus Features), from Oscar-winner Morgan Neville (“20 Feet from Stardom”), which played well with audiences at the summer box office but also ignited controversy about his creation of an artificial Bourdain voice narration of words from an email.

Cannes introduced the first documentary from narrative veteran Todd Haynes, who created the innovative musical portrait “Velvet Underground” (AppleTV+), which later played Telluride and New York, as well as A24 production “Val,” featuring a wealth of archive footage shot by actor Val Kilmer, who is looking back on his turbulent career after a throat cancer diagnosis.

The six participants of “Procession”

Two NatGeo titles playing on the fall festival circuit scored five Critics Choice nominations each: “Becoming Cousteau” (Picturehouse), directed by two-time Oscar nominee and Emmy-winner Liz Garbus (“What Happened, Miss Simone?”), digs into the rich restored archives of French filmmaker Jacques Cousteau and reveals things we did not know about the explorer and his merry band of Calypso ocean adventurers.

Also from NatGeo were white-knuckle eye-opener Thai cave-diver thriller “The Rescue” (NatGeo and Greenwich Entertainment), from Oscar-winning “Free Solo” filmmakers E. Chai Vasarhelyi and Jimmy Chin, and John Hoffman and Janet Tobias’ “Fauci” (Magnolia), about the most famous (and trusted) epidemiologist in the world. Turned down by a surprising number of major film festivals was hard-hitting, emotional heart-tugger “The First Wave,” from Oscar-nominated Matthew Heineman (“Cartel Land”), which opened to raves at The Hamptons Film Festival and moved on to the regional festival circuit.

Truth is, the reconfigured documentary branch is leaning toward more international titles, and as before, away from celebrity profiles, especially of the hagiographic variety. As always, getting seen is half the battle. Even if early awards groups spread their attention over a wide range of worthy but less-hyped titles, the well-marketed movies that the most people have seen will rise to the top.

Contenders for the shortlist of 15 are listed in alphabetical order. No one will be deemed a frontrunner unless I have seen it. 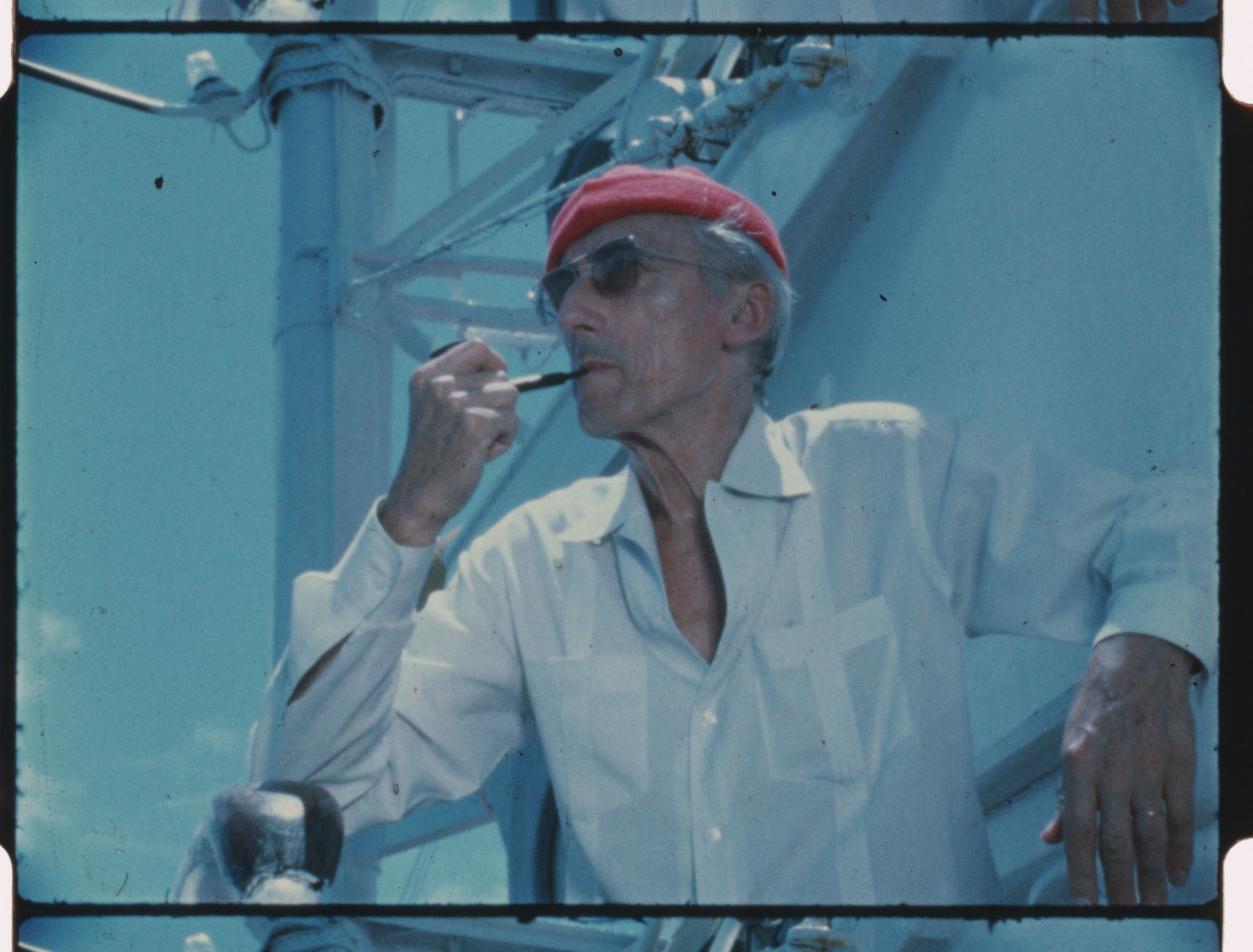 Frontrunners
“Becoming Cousteau”
“Fauci”
“The First Wave”
“Flee”
“Introducing, Selma Blair”
“Julia”
“The Lost Leonardo”
“My Name Is Pauli Murray”
“Procession”
“Rebel Hearts”
“The Rescue”
“The Sparks Brothers”
“Summer of Soul (…Or, When The Revolution Could Not Be Televised)”
“The Velvet Underground”

Contenders:
“Ailey”
“The Alpinist”
“Attica”
“Bernstein’s Wall”
“Billie Eilish: The World’s a Little Blurry”
“Convergence: Courage in a Crisis”
“A Cop Movie”
“A Crime on the Bayou”
“The Crime of the Century”
“Don’t Make Me Over”
“Faya Dayi”
“Jacinta”
“LFG”
“Mayor Pete”
“No Ordinary Man”
“Nothing but the Sun”
“Pray Away”
“President”
“The Real Charlie Chaplin”
“Rita Moreno: Just a Girl Who Decided to Go For It”
“Roadrunner: A Film About Anthony Bourdain”
“Val”
“Wuhan Wuhan”

Long Shots
“9/11: Inside the President’s War Room”
“Bitchin’: The Sound and Fury of Rick James”
“Black Power: A British Story of Resistance”
“Burning”
“Can You Bring It: Bill T. Jones and D-Man in the Waters”
“Changing the Game”
“Charm Circle”
“The Day Sports Stood Still”
“Enemies of the State”
“Eyes on the Prize: Hallowed Ground”
“Final Account”
“Four Hours at the Capitol”
“Fruits of Labor”
“Influence”
“In the Same Breath”
“Jagged”
“Kevin Garnett: Anything Is Possible”
“Life of Crime 1984-2020”
“Like a Rolling Stone: The Life and Times of Ben Fong-Torres”
“The Loneliest Whale: The Search for 52”
“Miguel’s War”
“Missing in Brooks County”
“Nasrin”
“The Neutral Ground”
“North By Current”
“Not Going Quietly”
“Playing With Sharks: The Valerie Taylor Story”
“Puff: Wonders of the Reef”
“So Late So Soon”
“Storm Lake”
“Taming the Garden”
“This Stained Dawn”
“Tiger”
“Tina”
“Torn”
“Tulsa Burning: The 1921 Race Massacre”
“The Year Earth Changed”
“Who Are You, Charlie Brown?”
“Wojnarowicz: F**k You F*ggot F**ker”
“Writing With Fire”