ONE Love Island girl has already left the villa after the boys were handed the power in a surprise recoupling ceremony.

The Sun Online can reveal a brutal dumping has left one of the ladies single on Valentine's Day. 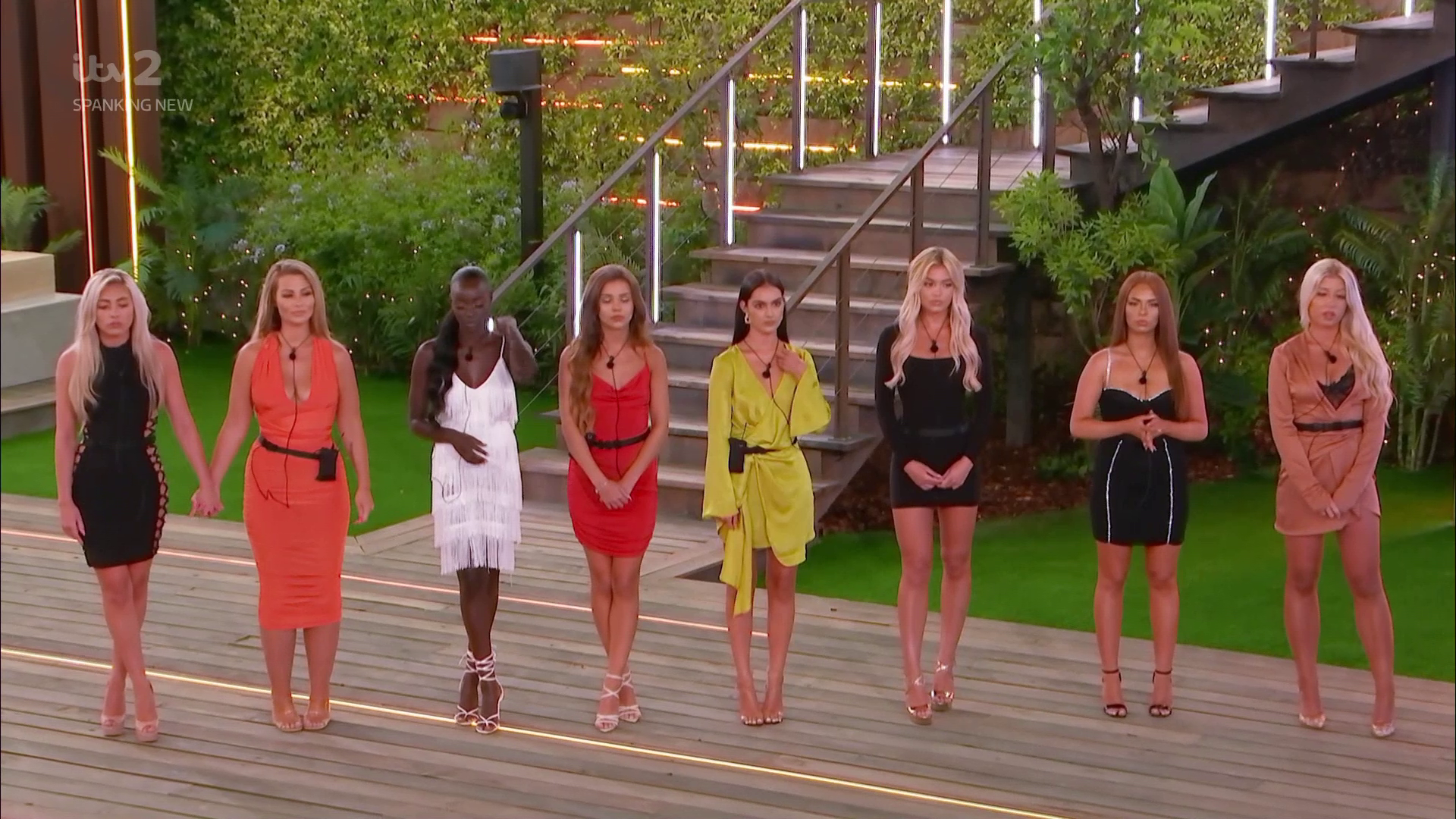 In scenes that will air tonight, the villa is left shocked as they bid farewell to one of their fellow Islanders just over one week before the final.

Shaughna Phillips and Demi Jones are two of the most at-risk contestants after they were left single when their partners strayed at Casa Amor last week.

Natalia Zoppa is also under threat, returning from the rival villa with Luke Mabbott only to pie him off the following day.

The unlucky-in-love Justin Bieber lookalike and newcomer Jamie Clayton have to now make a choice, with their decisions ultimately sealing Demi, Shaughna, and Natalia's fate. 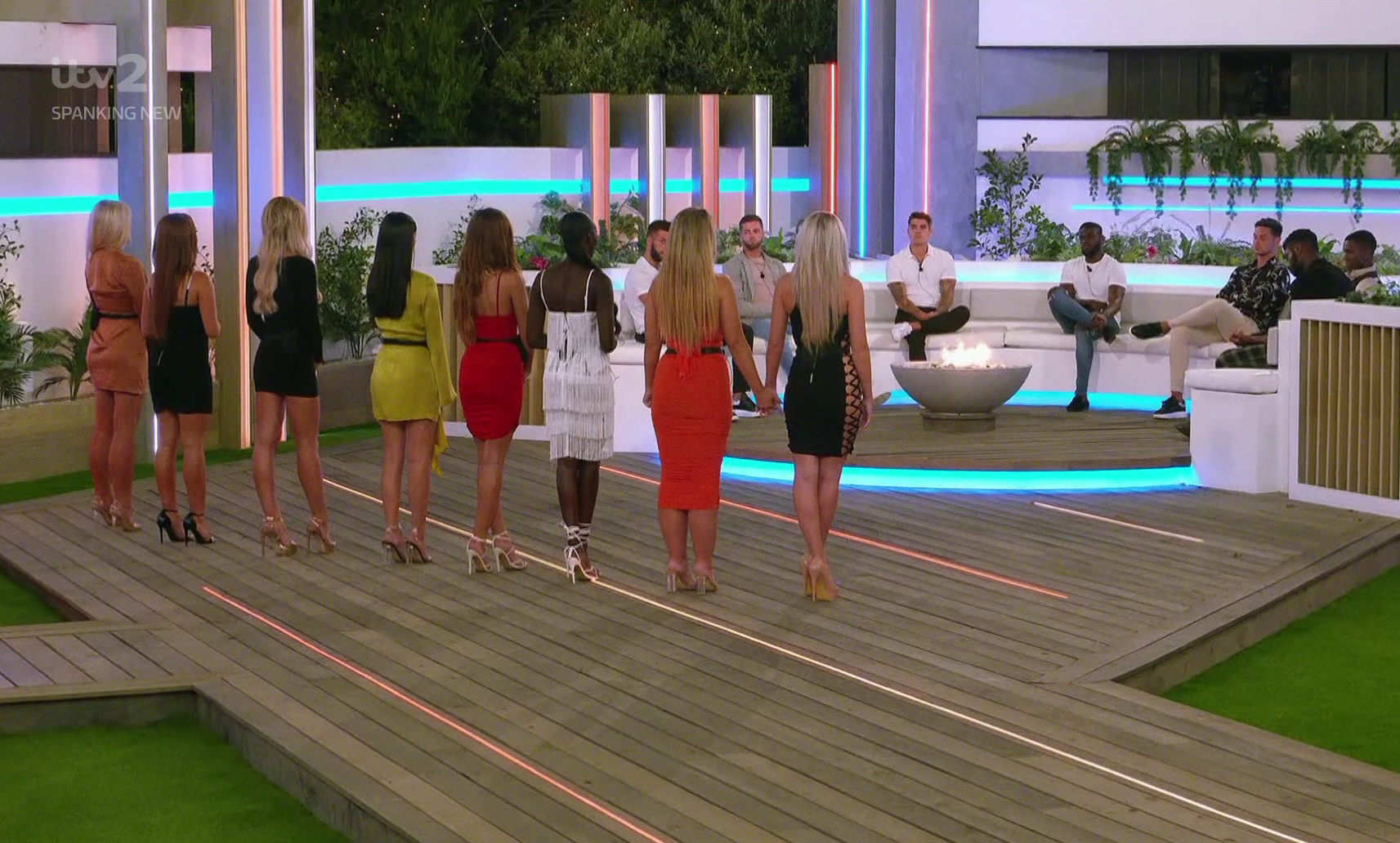 The rest of the villa are already in secure couples, with Finn and Paige even becoming boyfriend and girlfriend earlier this week.

Luke T and Siannise are also still going strong, despite a slight blip after they were rocked by the headlines challenge.

Meanwhile, Mike will no doubt choose Priscilla in the recoupling, Ched his partner Jess, and Callum his new squeeze Molly.

Fans previously saw sparks fly between Luke and Demi, but their potential romance was rocked when Demi confessed that she still wanted to get to know Jamie – and Shaughna focused her attention on Luke. 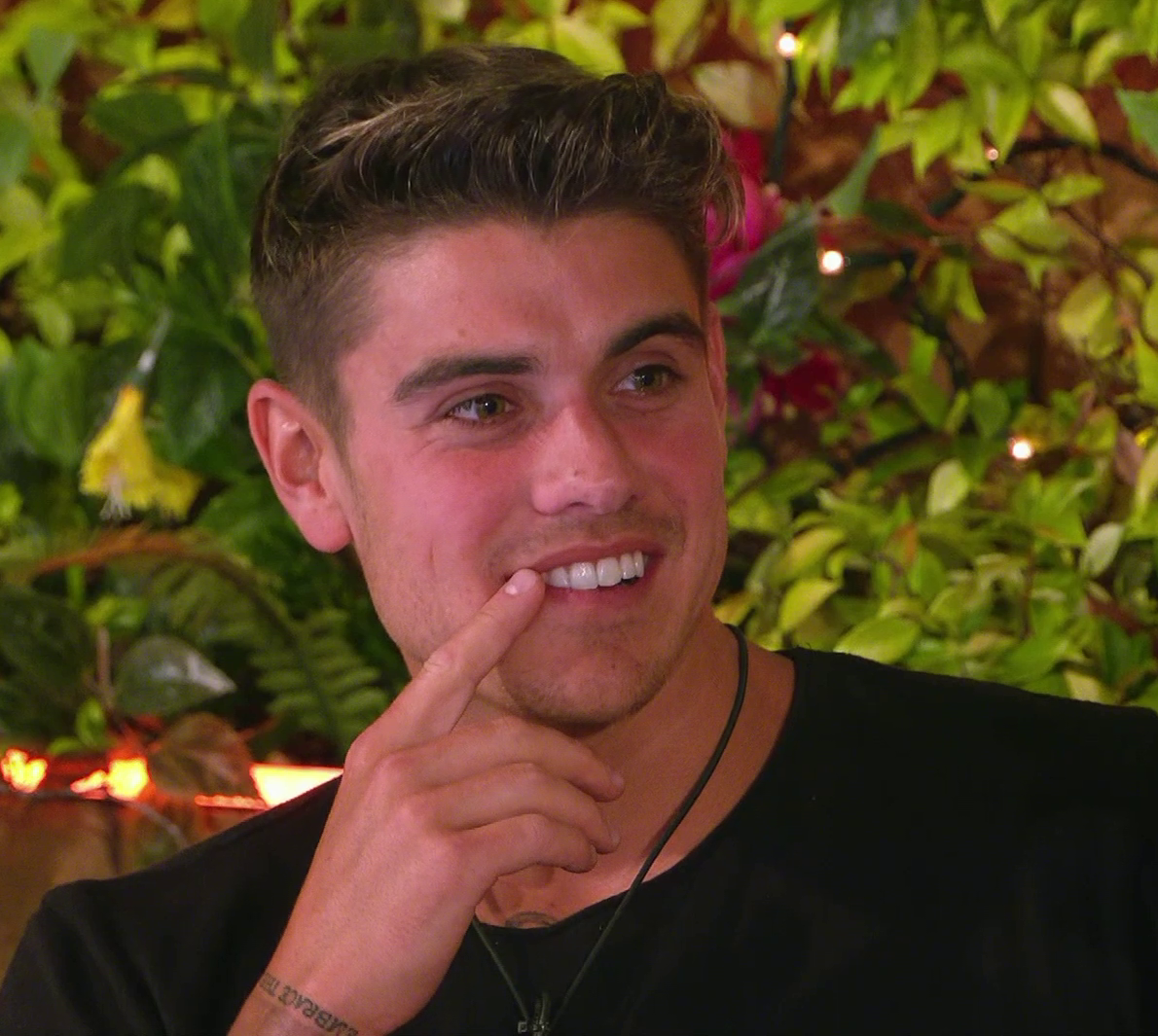 Cynical viewers now fear that Luke will be FORCED to recouple with Shaughna as they claimed that ITV2 producers were "fixing" the reality programme in the South London beauty's favour.

Taking to Twitter, they claimed showrunners will either personally tell Luke who to choose in the recoupling, or they will let Jamie go first with the expectation that he will choose Demi – leaving the hunk with no other option.

One wrote: "What if the producers make Luke M choose Shaughna for shock value???" 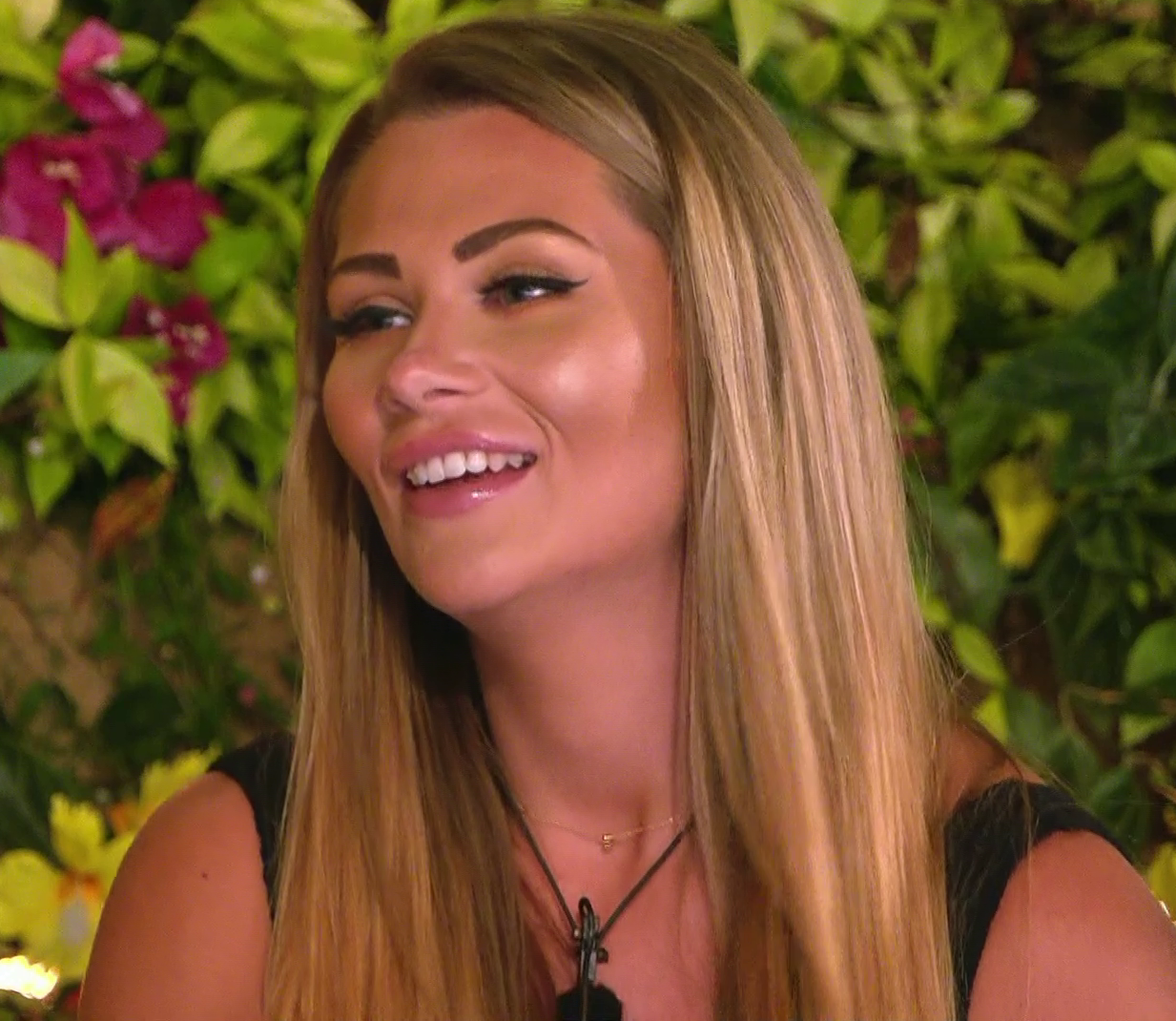 Another shared: "Prediction: Producers want Shaughna to do well so they will make Jamie pick first, he picks Demi & Luke M will pick Shaughna.

"Natalia will be dumped."

A rep for the show told The Sun Online: "Love Island is not fixed."