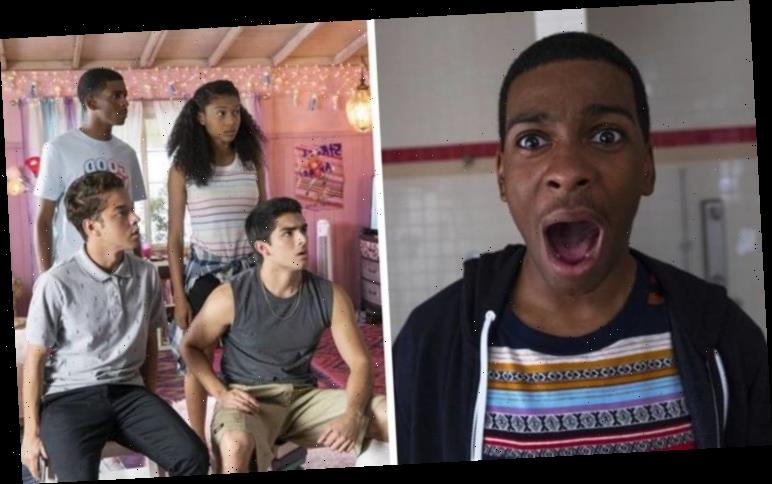 On My Block is a coming-of-age story about four street-savvy teenagers trying to juggle their school day problems with life surrounded by gangs. The Netflix show was last seen in early 2020 for its third season and will return again for its fourth and final series. However, this will be the last time On My Block will be back with new episodes as the story comes to an end.

WARNING: This article contains spoilers from On My Block.

Netflix has confirmed today (Friday, January 29) that On My Block will be back for another series.

A teaser trailer has been released to announce the fourth series, saying how the gang’s story “isn’t over yet”.

Given the series three cliffhanger, the comedy’s renewal shouldn’t come as too much of a surprise to fans. 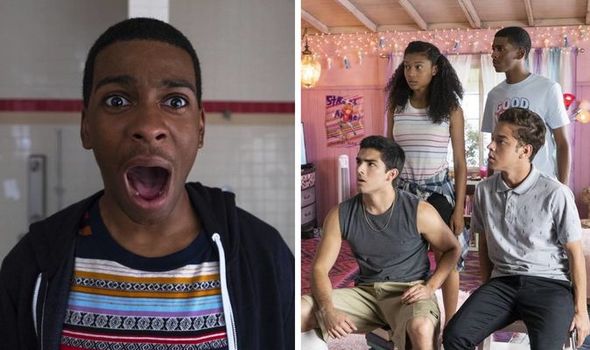 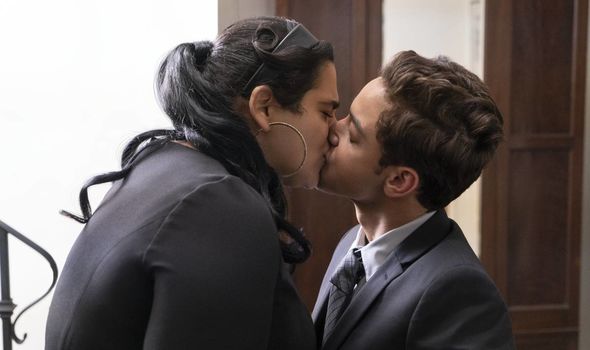 Monse left Freeridge and her friends behind to go to an all-girls school but promised they would all stay in touch.

However, a flash-forward moment revealed this wasn’t going to happen as the group will disband.

The series of clips showed Monse hanging out with her new friends and the picture of her Freeridge gang gathering dust in the corner.

Back in Freeridge, Jamal somehow becomes part of the cool gang at school and he and Ruby are no longer friends as they give each other a frosty look as they pass one another.

On the brighter side, Ruby and Jasmin will still be together, seen proudly holding hands around the school. 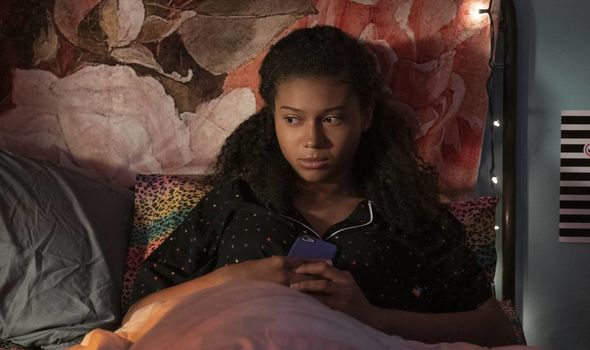 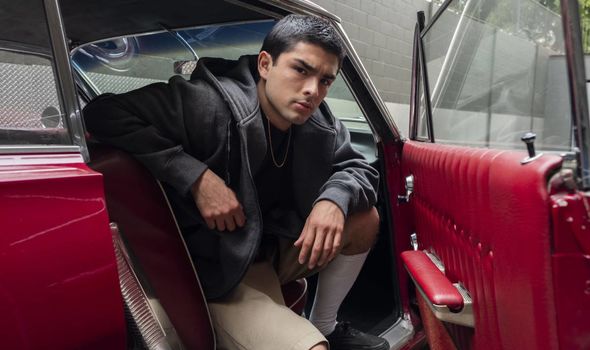 Why is On My Block ending after season 4?

While it is good news On My Block will be back for a fourth season, it’s also bad news as this will be the final season.

An exact reason as to why On My Block is coming to an end hasn’t been revealed.

However, it most likely isn’t anything to do with the show’s popularity as it has good viewing ratings and in 2018, was even named as Netflix’s most binged show.

This means On My Block beat the likes of 13 Reasons Why and The Haunting of Hill House.

A possible cause for On My Block ending could be to do with its co-creator Lauren Iungerich.

So if she is bound by this contract to work on other shows, she will have less time to continue with On My Block, although this hasn’t been confirmed as the reason for cancelling the series.

As of writing this article, a release date for the next series hasn’t been announced.

Series four should be an epic season though, especially after the flash-forward scenes showed what Cesar’s future is going to look like.

As the rest of the former Freeridge friends remained at their schools, Cesar had joined a gang.

From the looks of it, he has taken over from his brother Spooky (Julio Macias) in the Santos gang, demanding respect from those around him.

He even had a broken heart tattoo on his chest, perhaps to symbolise breaking up with Monse.

But how did Cesar end up in the gang and will he and his friends be reunited before it’s too late?

On My Block is available to watch on Netflix.