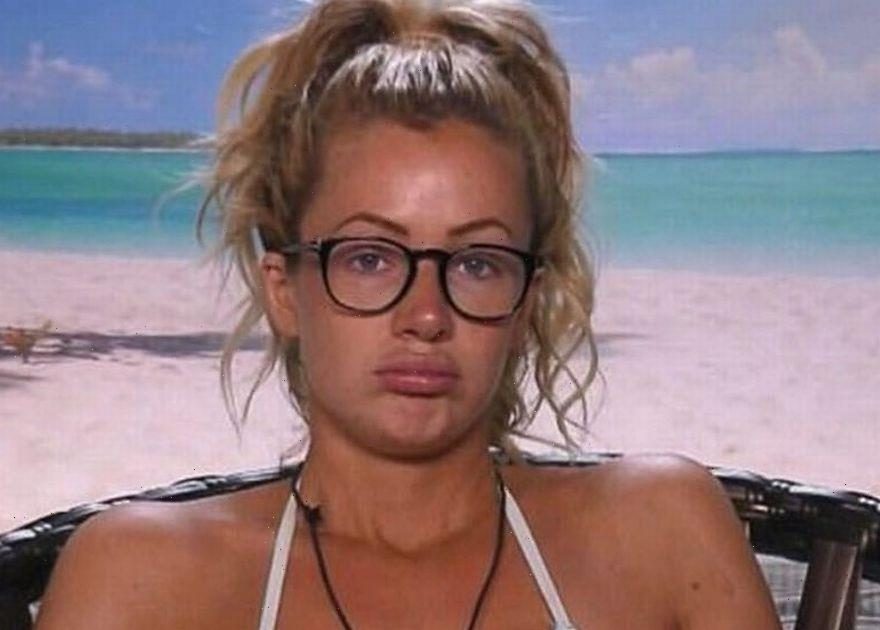 Olivia Attwood has reportedly been branded the "biggest diva" by production members at ITV ahead of the upcoming show, The Games.

The former Love Island contestant has reportedly been "acting like a real princess" on set of the flagship show.

Olivia, 31, has allegedly demanded that she brings her own makeup and hair team on set, making herself "unpopular" with those working on the show.

The actions have left those around her questioning why she signed up for the challenge show in the first place, leaving them "baffled".

A source told The Sun: "She has been acting like a real princess and her behaviour has left a lot of people baffled as to why she signed up to a challenge show – where she knew she'd be having to try out a number of sports.

"Olivia's number one demand was by far the most ridiculous however, as she has insisted she has full hair and makeup for every single sport. She has made sure her glam squad were booked from day dot.

"Olivia will have a hair and makeup team in London with her during the filming of the live show."

While the insider claimed that she "tried out" the set's team, she's still "insisting on using her own glam squad".

“Olivia isn't the only one production have moaned about, Christine McGuinness and Chelcee Grimes have also had gripes aimed at them," they added.

A spokesperson for Chelcee quickly came to the singer-songwriter's defence, claiming that they were unaware of any gripes.

They told MailOnline: "Chelcee is a much loved member of The Games. We have had no 'gripes' aimed at her. They love having her on the show and she is loving the experience."

A separate ITV insider said: “Liv is a great contestant and member of the team. There are no divas, the contestants are all getting on really well, which will be apparent on screen.”

The team facing ITV's new series are made up of 12 familiar faces who have undergone several weeks of intensive training – now prepared to compete in a series of sporting challenges.

Across a full week of live shows and fierce competition, the celebrities have steered far away from their usual comfort zones in the hopes of being crowned victorious.