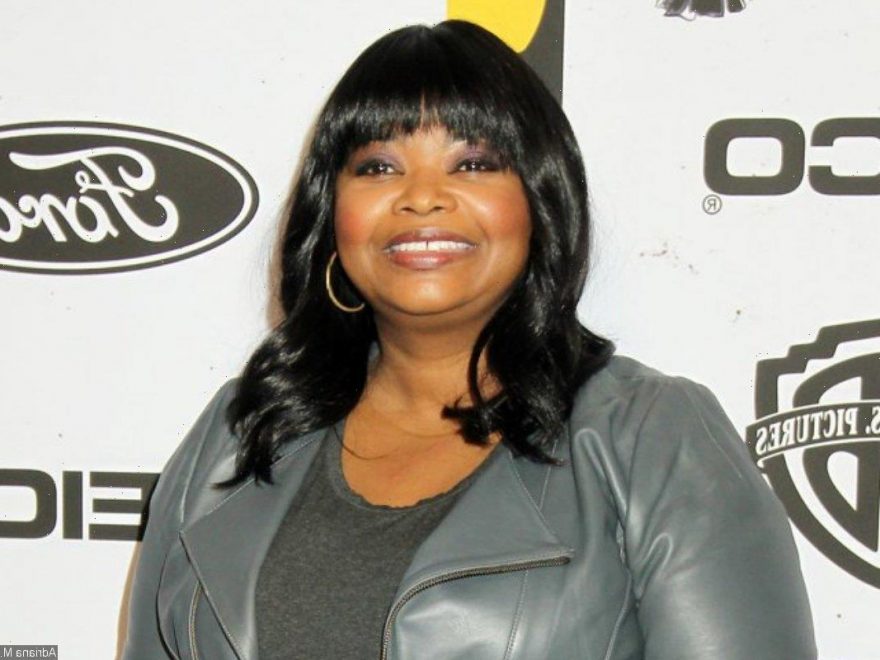 The ‘Red Band Society’ actress has become an expert of true crimes after she is addicted to watching shows that investigate such real-life stories ‘every night.’

AceShowbiz –Octavia Spencer is a huge fan of true crime shows and admits to tuning in “every night.”

The actress stars in and serves as producer for Apple+ TV series “Truth Be Told“, based on the novel “Are You Sleeping” by Kathleen Barber, about a true crime podcaster who becomes embroiled in a murder case.

Ahead of the show’s second season, Octavia stopped by U.K. morning show “Lorraine“, where she told showbiz correspondent Ross King she is pretty much an expert in the genre.

Admitting she’s “excited to be working on a show that’s extremely fun and a genre that I actually do watch every night,” co-star Kate Hudson, who joined Octavia for the interview, vouched for her pal’s fascination with the genre.

“Octavia loves true crime, I can attest to this,” she insisted. “Octavia not only knows every true crime series – or has seen it – but also she knows things that are happening in real life.”

“She gets really into how crazy some of these stories are. So if there’s anybody to be producing a true crime show, it’s Octavia.”

While the new series of the show was filmed during the pandemic, Octavia added the challenges were ultimately worthwhile to give viewers “a little escapism.”

“Our escape as a society, as a world for this pandemic, is your creative outlets – books and your viewing pleasure, so I think it’s incumbent upon us to put out material that allows for a little escapism,” she said.

“I’m excited that doing a true crime show like Truth Be Told, we have active viewership. You’re sitting on the edge of your seat and for me, I’m a fan of the genre and so I would literally watch it in one day if I could.”