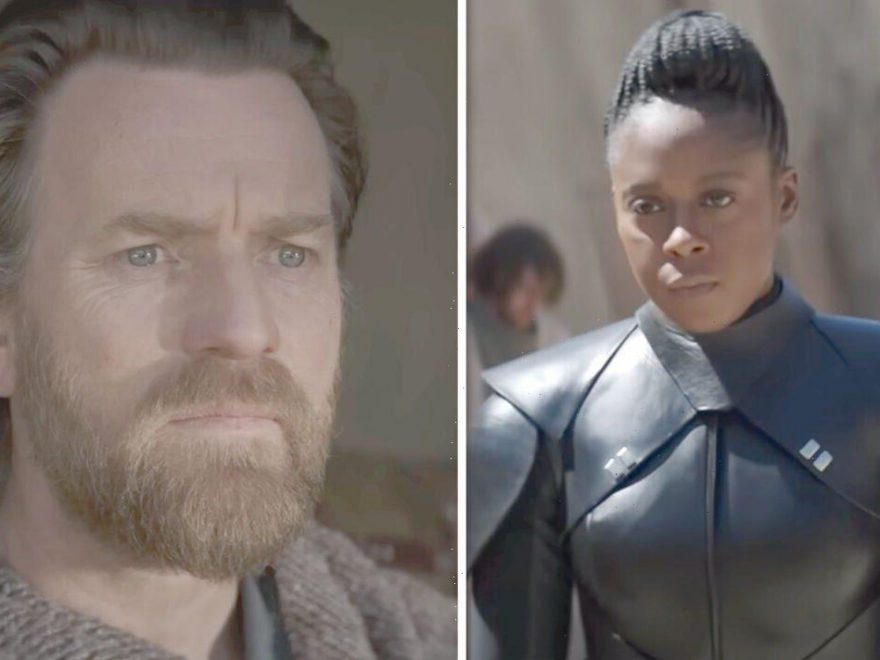 Disney Plus’ highly-anticipated new Star Wars series Obi-Wan Kenobi arrives on the streaming platform tomorrow (May 27). The show sees Hollywood actor Ewan McGregor reprising his role as the eponymous Jedi after his protégé Anakin Skywalker (Hayden Christensen) turned to the Dark Side. The show will see more of Obi-Wan’s backstory as he turns his focus to Anakin’s son Luke in the hopes of redemption and taking down the Sith lord.

How many episodes are in Obi-Wan Kenobi?

Obi-Wan Kenobi is set 10 years after the devastating events of the movie Star Wars: Revenge of the Sith when Anakin gave in to the Dark Side.

His downfall came amid the death of his wife Padmé Amidala (Natalie Portman), who passed away after the birth of their twin children Luke and Leia.

Padmé was said to have died of a broken heart after learning Anakin turned to the Dark Side in the vain belief by doing so he could shield his wife from death.

However, he still has hopes Luke will not be like his father and plans to train the young boy to become a powerful Jedi master.

There is a total of six episodes in Obi-Wan Kenobi with Disney+ dropping the first two in one go.

After this, episodes will be coming out one per week on Wednesdays, so sadly viewers won’t be able to binge the series.

Here is a list of episodes from Obi-Wan Kenobi:

Obi-Wan Kenobi is a limited series and is only expected to run for one season, however, lead star McGregor has said he would like to do more.

However, the creatives behind the show have suggested Obi-Wan Kenobi is simply a standalone story.

Obi-Wan Kenobi has been directed by Deborah Chow, who said: “It was definitely conceived as a limited series and it is one big story with a beginning, middle, and end. So that’s the way we’ve always approached it.”

She added to Entertainment Weekly: “The approach has always been that it is one full story.”

While Lucasfilm president Kathleen Kennedy said even though the cast enjoyed making the show, there could only be future seasons if they could justify the story and why there should be more from this particular character in the Star Wars universe.

Interestingly, Anakin Skywalker actor Christensen has suggested he would be open to a spin-off series exploring the rise of Darth Vader further.

The star said: “If the opportunity presents itself, I would be all for it. I think this is a character that is very complex, and there’s a lot there to further explore.

“If the powers that be were so inclined, I would be so excited to get to do so,” Christensen added to Digital Spy.

Christensen will be coming back to the role of Anakin, 15 years after he last appeared in the franchise.

At the time, the Star Wars prequels were lambasted by fans who were left unimpressed by the three big screen outings by the lacklustre dialogue and saccharine love story.

But this backlash didn’t faze Christensen who jumped at the opportunity to come to Star Wars again as one of the most iconic characters on film.

He will also be featuring in the Star Wars spin-off Ahsoka as Anakin, starring opposite Rosario Dawson as the title character and Mary Elizabeth Winstead.