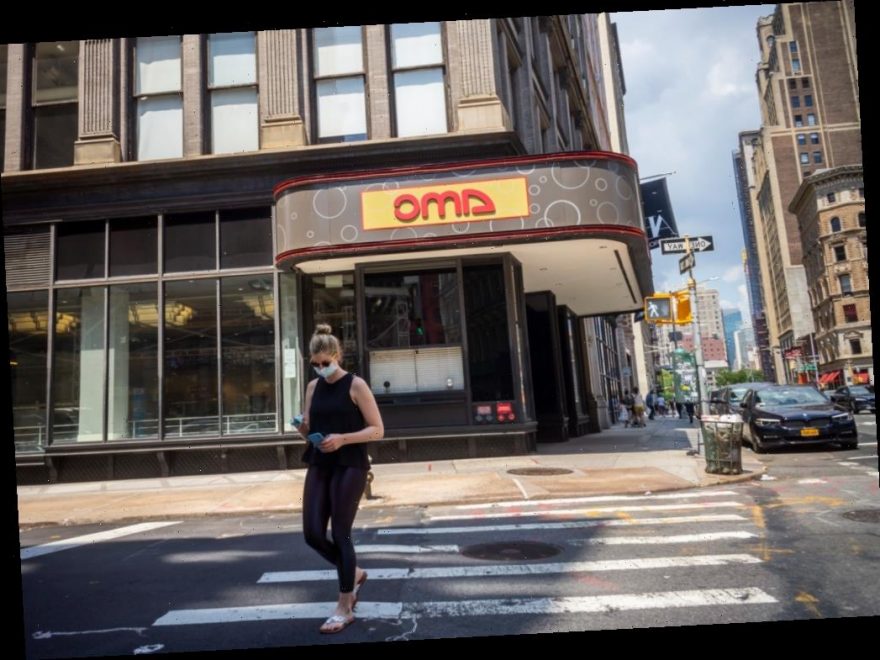 New York Governor Andrew Cuomo Monday said movie theaters in the city will be brought into line with the rest of New York State as of March 5, allowed to reopen at 25% capacity with no more than 50 people per screen, masks, social distancing and other protocols.

The call with the Governor is live now, will post details as they come…

EXCLUSIVE: We’re hearing from well placed sources that Governor Andrew Cuomo could finally give the go-ahead today that New York City movie theaters will be allowed to reopen after being shuttered for close to a year since mid March 2020. We don’t have the details in which shape or form yet. It could be that the Bronx, Brooklyn, and Queens open first before Manhattan. In the same breath, our sources say that you never know with Cuomo: He’s full of surprises. Hence, if nothing happens today, well, then that’s possible and it’s a continued fight between exhibition and the NY State Governor.

Another source tells us that it will be three weeks before New York City theaters reopen. Again, let’s see what happens out of this press phoner today.

Exhibitors have been shocked that Cuomo hasn’t given the OK yet for New York City theaters after permitting sporting arenas, amusement parks, in-door family recreation centers, etc. to reopen at capacity limits, as well as allowing New York City restaurants to increase indoor dining capacity to 35% starting this Friday, Feb. 26.

Exhibition’s fight with Cuomo has been epic during Covid: Movie theaters behind the scenes have received the help from Tenet filmmaker Christopher Nolan and Tribeca Film Festival Boss Jane Rosenthal in talking sense to Cuomo. When Covid case numbers were improving back in October, he allowed certain counties to reopen, however, only 62 out of the state’s 280 cinemas have their lights on. No. 2 exhibitor Regal has decided to stay closed until the major movie studios put out more product and aren’t messing around with the theatrical window. Last summer, major exhibitors AMC, Regal and Cinemark joined forces and filed a federal lawsuit against New Jersey to reopen during Covid-19, but lost that bidding. At the end of August, New Jersey finally reopened movie theaters in time for Warner Bros.’ Tenet at a 25% capacity.