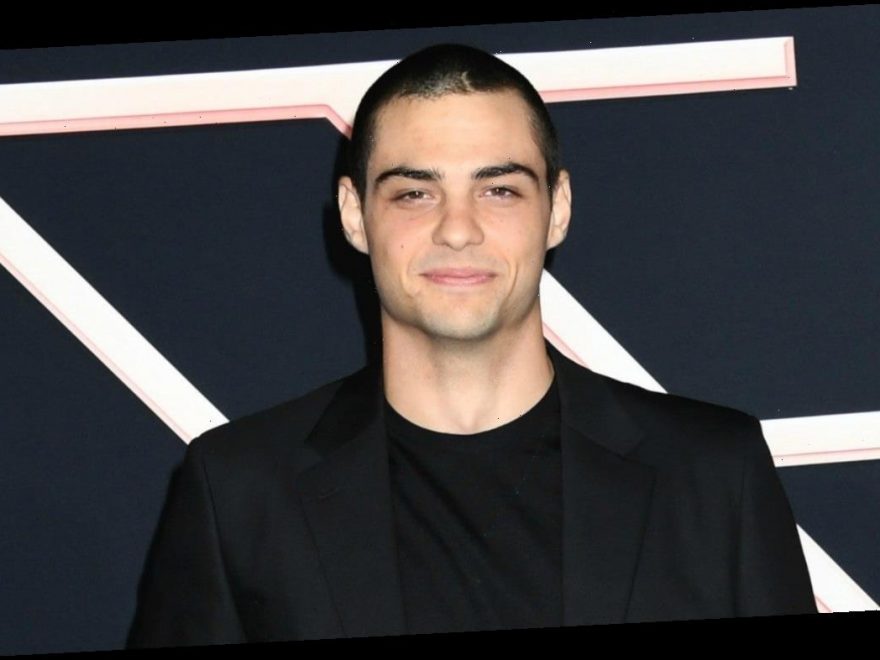 Noah Centineo is reportedly getting in on the GameStop action. Netflix is in talks to make an untitled film about the stock market drama, and the 24-year-old actor is attached to star, according to multiple reports.

Oscar winner Mark Boal — screenwriter of The Hurt Locker and Zero Dark Thirty — is in negotiations to write the script, Deadline reported on Monday. Journalist Scott Galloway is in talks to consult on the script. Makeready founder and CEO Brad Weston will produce the film alongside Definition Entertainment’s Nick Styne, with Mark Sourian as executive producer.

The GameStop stock saga continues to play out after Reddit users sparked a collective buying spree of GameStop and a handful of other stocks. The price hikes hit hard for Wall Street investors with short positions who bet the stocks would fall, not rise.

In addition to the Netflix project, Deadline reported on Sunday that MGM has acquired Ben Mezrich’s book proposal The Antisocial Network, which also tells the story of the stock drama that’s dominated headlines over the past week.