Gordon Brown has shut down Nicola Sturgeon and Ian Blackford’s hopes that a second Scottish independence referendum will take place in 2021. The SNP’s senior figures gave a commitment that it would happen next year following polls indicating a landslide win for his party in the Holyrood elections and consistent support over 50 percent in Scotland for leaving in the UK. However, the former Prime Minister warned ITV’s Good Morning Britain that such a move would be inadvisable as nobody wants “conflict” while dealing with the pandemic. 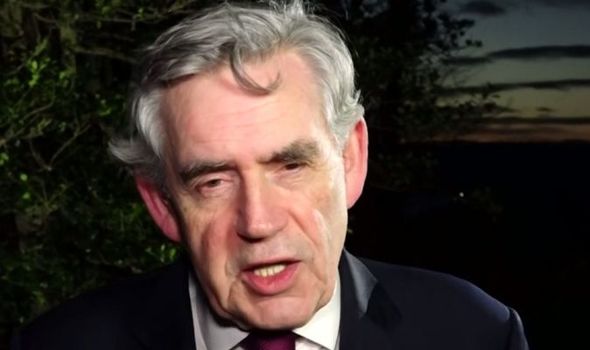 Mr Brown said: “Nobody feels you can have a referendum in 2021.

“The vast majority of Scots want us to work together, they share common cause with the UK.