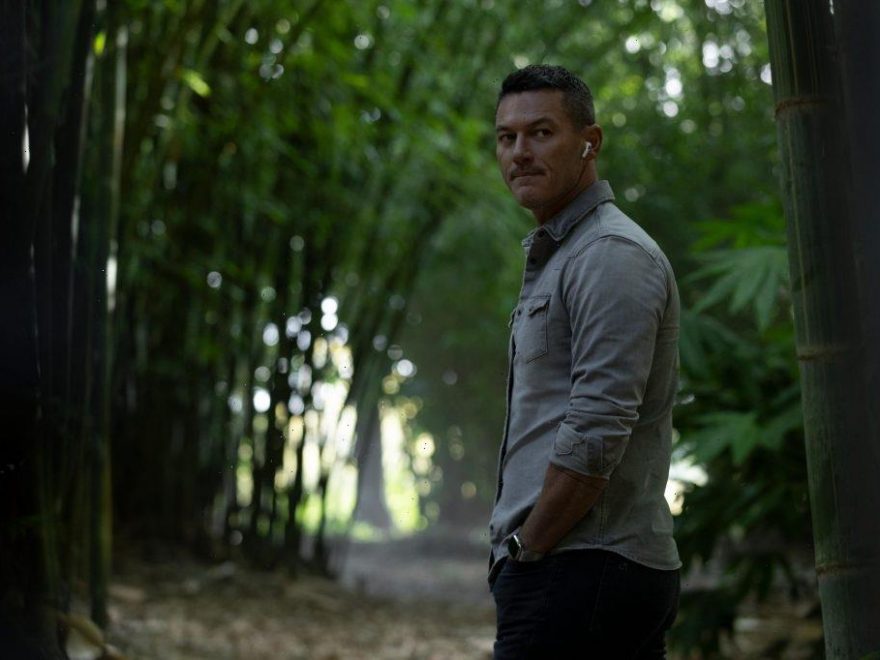 Nine Perfect Strangers sees nine individuals embarking on a healing journey, but one of them is out of place from the get-go. Although most of the characters in the Hulu series genuinely want help solving their problems, one has ulterior motives for visiting Tranquillum House: Lars Lee (Luke Evans). The Nine Perfect Strangers premiere reveals he’s attending Masha’s (Nicole Kidman) retreat “for work,” but it doesn’t delve deeper than that. Nine Perfect Strangers Episode 4, “Brave New World,” finally tells viewers who Lars really is. As it turns out, Masha already knew.

As installments of Hulu’s Nine Perfect Strangers go, episode 4 sees several of the characters revealing their secrets. From Masha confessing she’s been microdosing the group with psilocybin to Tony (Bobby Cannavale) admitting he killed someone, a lot comes out during “Brave New World.”

Lars’ big secret — why he’s really staying at Tranquillum House — is also put out in the open during this week’s installment. The first three episodes of Nine Perfect Strangers make it clear that Lars is no ordinary guest. Delilah (Tiffany Boone) says as much, and his words to Zoe (Grace Van Patten) during the premiere back up her suspicions:

“Wellness retreats. Just another construct to separate rich people from their money [and] get them to feel good about themselves in the process. Such utter crap.”

Of course, Zoe overhears him telling his ex that he’s at Tranquillum House “for work.” Given Masha’s previous legal troubles, that revelation raised questions about whether Lars might be investigating the resort. He certainly is, but his presence is less troublesome for Masha than fans might have expected.

Who is Lars from ‘Nine Perfect Strangers’?

During the chaotic feast where Masha admits she’s been microdosing her guests, she also calls out the fact that Lars is an investigative journalist. It’s a shocking moment for him and the rest of the visitors. It will even catch some viewers by surprise if they were expecting a law-enforcement agent or private investigator.

Nine Perfect Strangers Episode 4 reveals that Lars is writing some type of expose about Tranquillum House. Although the conversation doesn’t stay focused on Evans’ character for too long, it gives viewers enough information to make sense of his Apple watch, secret ear piece, and cynical attitude. Lars himself doesn’t arrive at Tranquillum House believing in Masha’s healing abilities. However, he’s interested in her methods for the sake of his story.

Why does Masha let Lars stay at Tranquillum House?

Those watching episode 4 of Nine Perfect Strangers may find themselves wondering why Masha allowed Lars to join her 10-day retreat in the first place. After all, she vets her guests thoroughly and only admits a select few of them. If she knew Lars was snooping around, why even accept him?

It appears Kidman’s character has ulterior motives of her own when it comes to this particular retreat. She’s kicking off her new protocol, and it seems she wants media attention when it succeeds. In fact, during the feast, viewers get a brief glimpse of Masha’s hubris — and of the businesswoman she was before retreating to the woods. She tells Lars:

Her words suggest that her work isn’t just about helping people, and that could come back to bite her later on. She’s already faced legal issues because of another retreat, and having a journalist present could backfire if something goes wrong. Whether Lars will prove a gift or curse for Masha remains to be seen — but it’s clear she’s hoping he’ll make Tranquillum House even more famous.