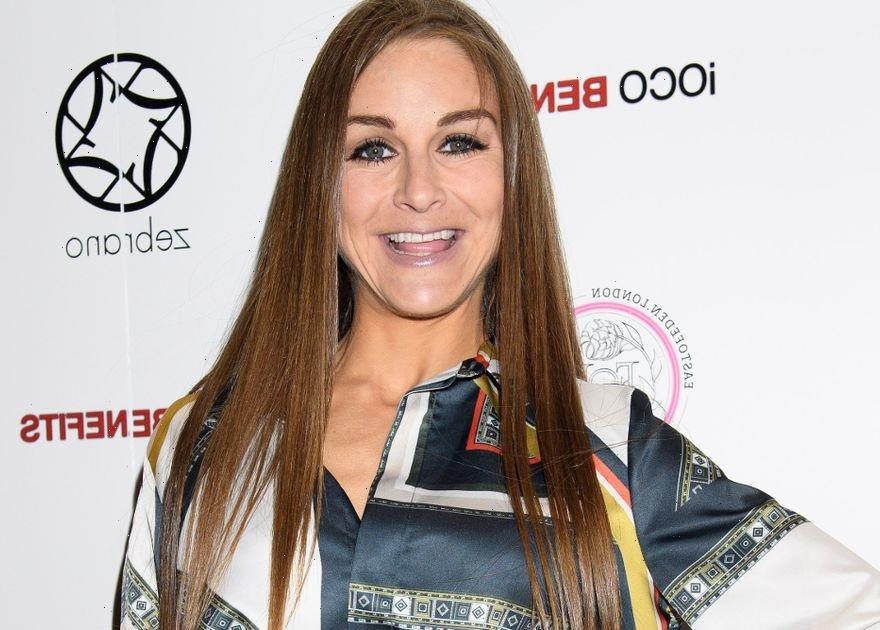 In a bid to honour her life, which saw her loved ones and fans celebrate the reality star, Channel 4 will be showing a 60-minute documentary with a range of home movies and archive footage.

Nikki's friends and family will also be taking part in the documentary as they share tributes to her as viewers get to see Nikki on their TV screens once more.

Her mum Sue, who will also feature in the documentary, said: "Nikki was so much more than a reality TV contestant and I am looking forward to celebrating her short life in this documentary.

"It will be tough, but Nikki was one special girl – kind and smart with the biggest heart."

Speaking of those behind the show, Sue added: "And I know Jane Preston and Angel Eye will do her proud."

Ollie Durrant, the executive producer, said that Channel 4 are "honoured" to be making the film with Nikki's family and friends.

He said: "She was an amazingly kind, caring person who, despite her own struggles, worked tirelessly to raise awareness of anorexia and the exponential rise of mental health issues in society today."

Ollie said the network hopes the film is a "fitting tribute" to her legacy.

Prior to Nikki's death, her friend Leon Dee had started a GoFundMe to raise money for private treatment after she "exhausted every option" on the NHS, raising over £70,000.

One week after she was discharged Nikki was found unconscious in her home on April 9.

In an interview with The Mirror at the time, Nikki's mother Sue said she "begged" nurses not to discharge her.

She said: "My fight to get Nikki well started 30 years ago. In the end, I lost her. It has been the fight from hell.

"The nurses were amazing but I told every single one, 'She mustn't go home. She's too ill," but Nikki was ultimately sent home.

A spokesperson for the trust of Dorset County Hospital in Dorchester previously told Daily Star that a "full internal investigation" into the care Nikki received is underway.

Nikki has been very much missed by her loved ones, who will be able to share their fond memories of her during the Channel 4 documentary.

If you're worried about your health or the health of somebody else, you can contact SEED eating disorder support service on 01482 718130 or on their website, https://seedeatingdisorders.org.uk.