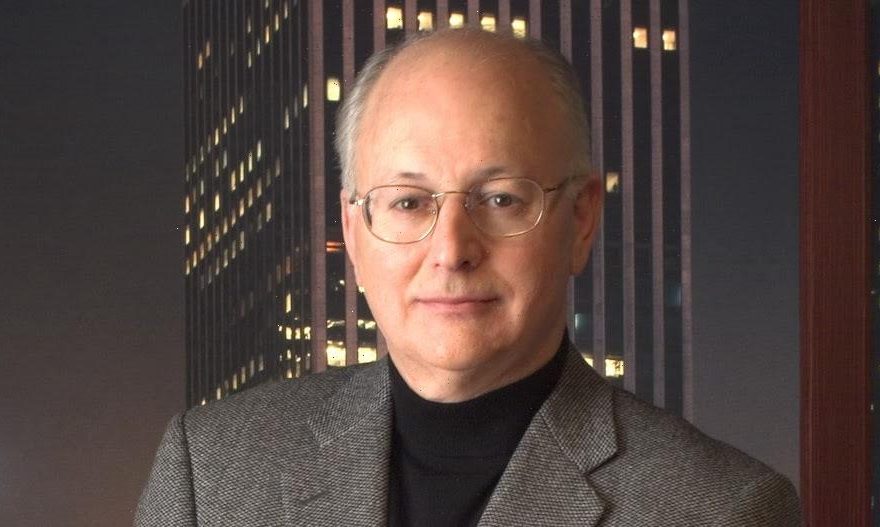 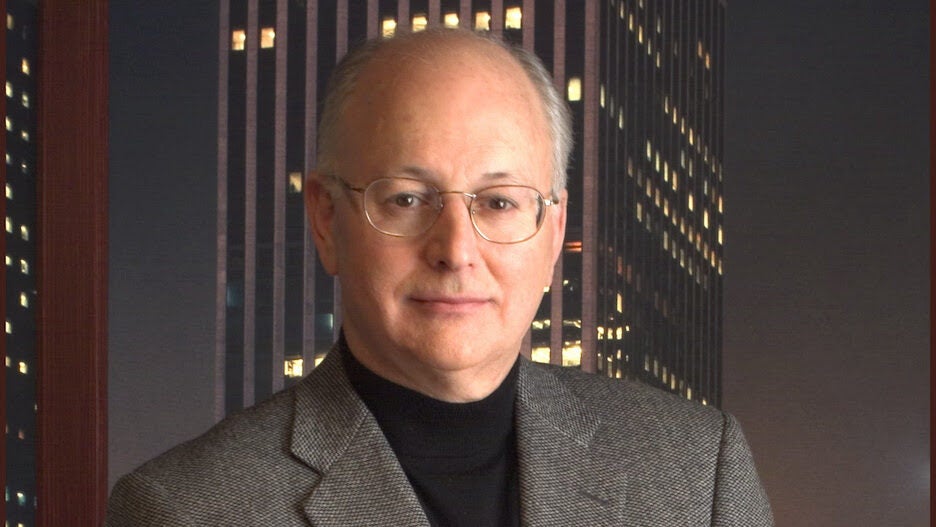 Nickolas “Nick” Davatzes, the founder of A+E Networks and its signature channels A&E and History, died Saturday at his home in Wilton, Connecticut, the company said. He was 79.

Davatzes, who served as CEO Emeritus of A+E Networks at the time of his passing, previously worked as the president and CEO of A+E from December 1983 to April 2005. The company, a joint venture between Hearst Communications and Disney-ABC Television Group, started out with just one channel, A&E, under Davatzes’ leadership.

“Davatzes joined the company in 1983 following the merger of the Entertainment Network, owned by RCA and the Rockefeller family and the ARTS Network, owned by Hearst and ABC,” A+E Networks said in a statement.“He was a founder of A+E Networks, creating and developing the channel in 1984 as the Arts & Entertainment Network. He went on to found and launch The History Channel in 1995. He was succeeded by Abbe Raven as CEO of A+E Networks in 2005. Lifetime and the Lifetime brands later joined the portfolio in 2009.” 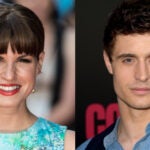 In November 2006, the cable television pioneer and U.S. Marine Corps veteran was awarded the National Humanities Medal by President George W. Bush in recognition of his contributions to the humanities. Among his other accolades were: the Marine Corps Historical Foundation Heritage Award, the U.S. Navy Memorial Foundation’s “Lone Sailor” Award, an inductee into the Broadcasting & Cable Hall of Fame, the Cable Television Public Affairs Association’s (CTPAA) President’s Award for his commitment to public outreach and educational initiatives, the Vanguard Award for Programming from the National Cable Television Association, and the “Chevalier des Arts et Lettres” by the French Government in recognition of the relationship between A+E Networks and the French television industry.

“Nick Davatzes made an indispensable contribution to the growth and success of A+E,” Frank A. Bennack Jr., executive vice chairman and former CEO of Hearst, said in a statement. “Additionally, if any individual can be thought of as the father of The History Channel, the highly successful franchise born out of A+E, it was Nick. He was an incredibly talented and strongly committed head of both channels for decades when they grew to domestic and international prominence. He was, importantly, for me, for Steve Swartz and all of Nick’s friends at Hearst, a beloved colleague who will be deeply missed. Our condolences go to his wonderful family and all who loved him.”

Disney executive chairman Bob Iger added: “Nick was a towering figure in the early days of cable television, helping build some of the most iconic brands in the media landscape. An incredible leader, Nick was a person of true integrity and was always a wonderful partner to all of us at Disney. Our deepest condolences go out to his family and to all of our friends and colleagues at A+E Networks.”