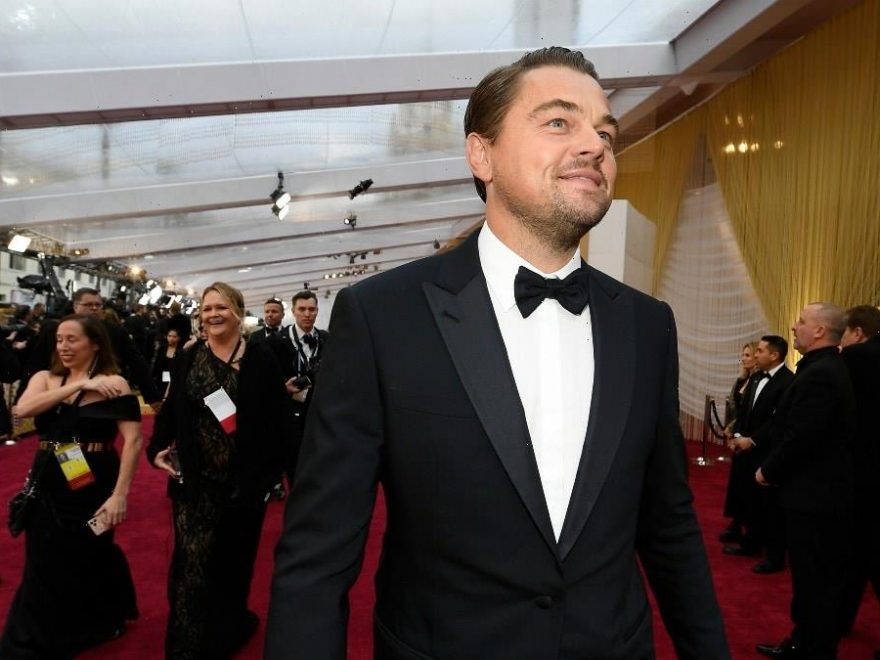 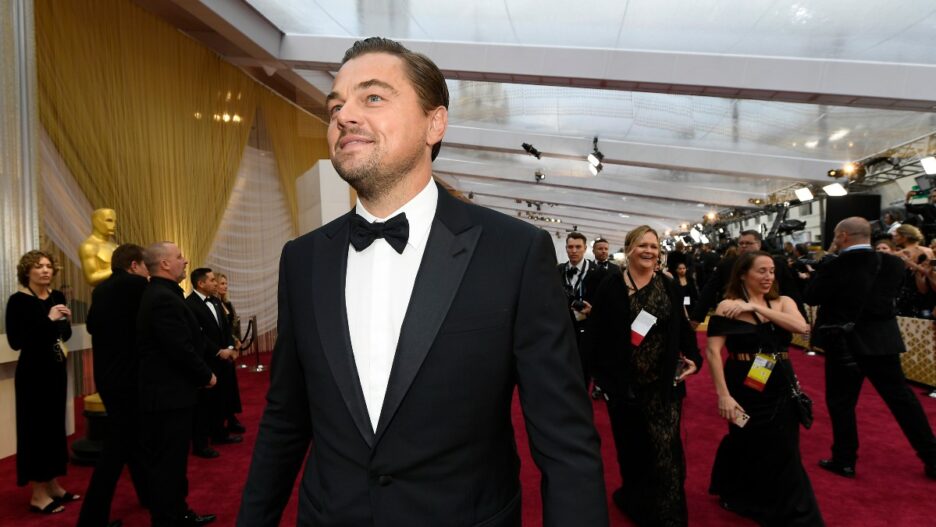 The New York Post is getting a vocabulary lesson from the honorary teachers of social media this week, after saying Leonardo DiCaprio looks nothing like himself in his latest film.

In reality, DiCaprio looks, well, exactly the same as he always does, albeit with his hair styled for the period of Martin Scorsese’s highly anticipated Western, “Killers of the Flower Moon.” But on Monday the Post claimed in a tweet: “Leonardo DiCaprio unrecognizable in first photos of new Scorsese film.”

And with that, the mockery floodgates were opened. Most people simply pointed out the insanity of saying DiCaprio doesn’t look exactly as he always does, while others joked that the only way the actor is “unrecognizable” is if he’s actually his co-star, Lily Gladstone.

“He must be the person in the left if he’s unrecognizable because the person on the right looks exactly like Leonardo DiCaprio,” director James Gunn tweeted.

Naturally, some “Titanic” jokes got in there as well.

And some people really leaned into the humor, posting photos from entirely different movies, including “Tropic Thunder” and Matt Damon’s upcoming film, “Stillwater.”

You can check out more merciless roasts below.