NETFLIX is keeping the nation entertained over the next week with more new releases coming out all the time.

The streaming giant will be dropping different movies and TV shows on their site. 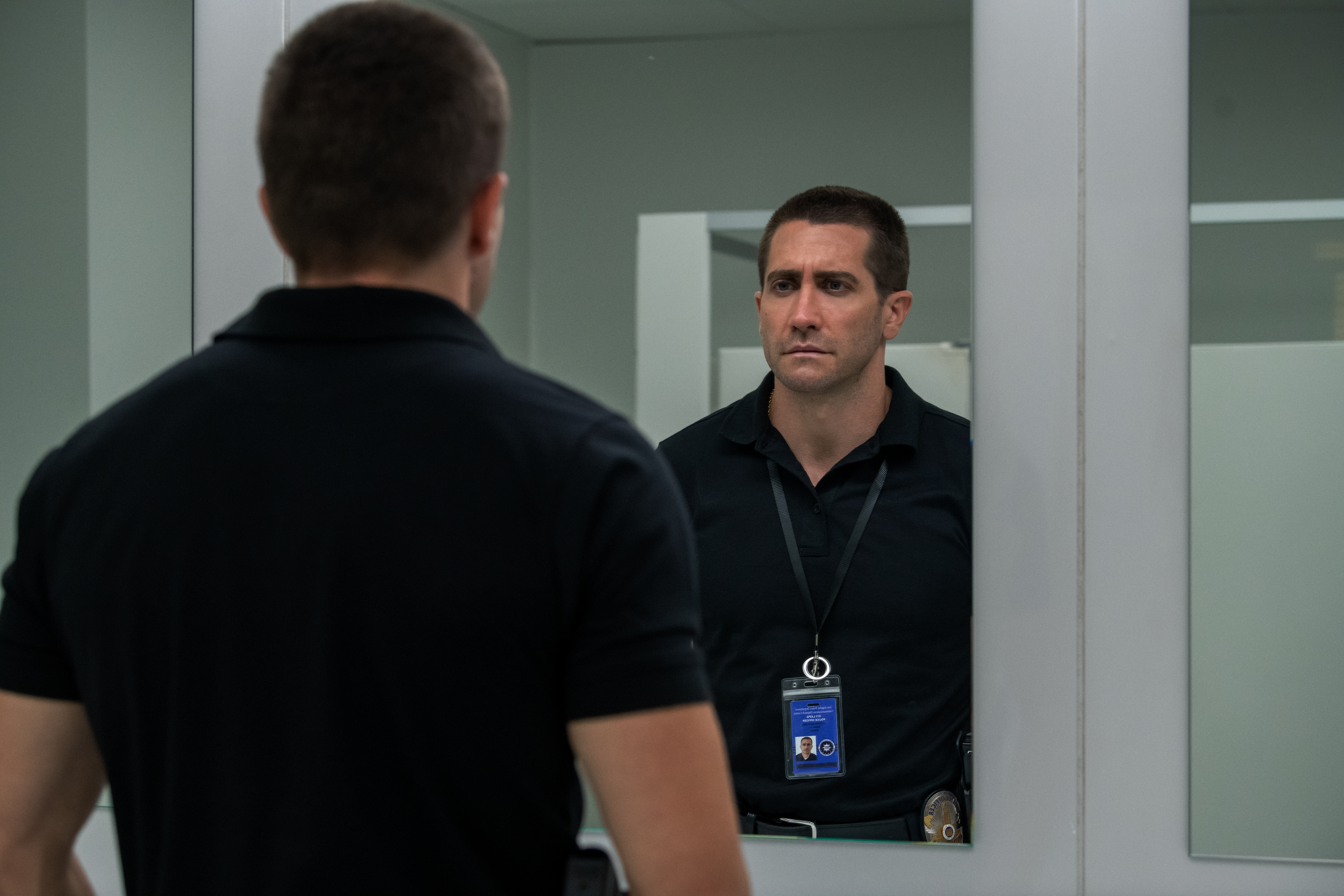 What's new on Netflix? Latest releases for September 26 to October 2, 2021

The film takes place over the course of a single morning in a 911 dispatch call center.

Call operator Joe Baylor (Jake Gyllenhaal) tries to save a caller in grave danger—but he soon discovers that nothing is as it seems, and facing the truth is the only way out.

Inspired by the New York Times best-selling memoir, Maid: Hard Work, Low Pay, and a Mother’s Will to Survive by Stephanie Land, Maid follows the story of Alex, a single mother who turns to housecleaning to — barely — make ends meet as she escapes an abusive relationship and overcomes homelessness to create a better life for her daughter, Maddy.

Seen through the emotional yet humorous lens of a desperate but determined woman, this series is a raw and inspiring exploration of a mother’s resilience.

The Chestnut Man is set in a quiet suburb of Copenhagen, where the police make a terrible discovery one blustery October morning.

A young woman is found brutally murdered in a playground and one of her hands is missing. Next to her lies a small man made of chestnuts.

The ambitious young detective Naia Thulin is assigned to the case, along with her new partner, Mark Hess.

They soon discover a mysterious piece of evidence on the chestnut man – evidence connecting it to a girl who went missing a year earlier and was presumed dead – the daughter of politician Rosa Hartung.

The world knows Britney Spears: performer, artist, icon. But in the last few years, her name has been publicly tied to another, more mysterious term: conservatorship.

Britney vs Spears tells the explosive story of Britney’s life and her public and private search for freedom.

Featuring years-long investigative work, exclusive interviews and new documents, this Netflix feature film paints a thorough portrait of the pop star’s trajectory from girl next door to a woman trapped by fame and family and her own legal status.

It shows Britney’s life without utilizing the traumatic images that have previously defined her.

The standard package for Netflix is £8.99 per month. This means two devices can be used to watch it at the same time. You can sign up here, and cancel your subscription any time.

What’s on Netflix and Amazon Prime?