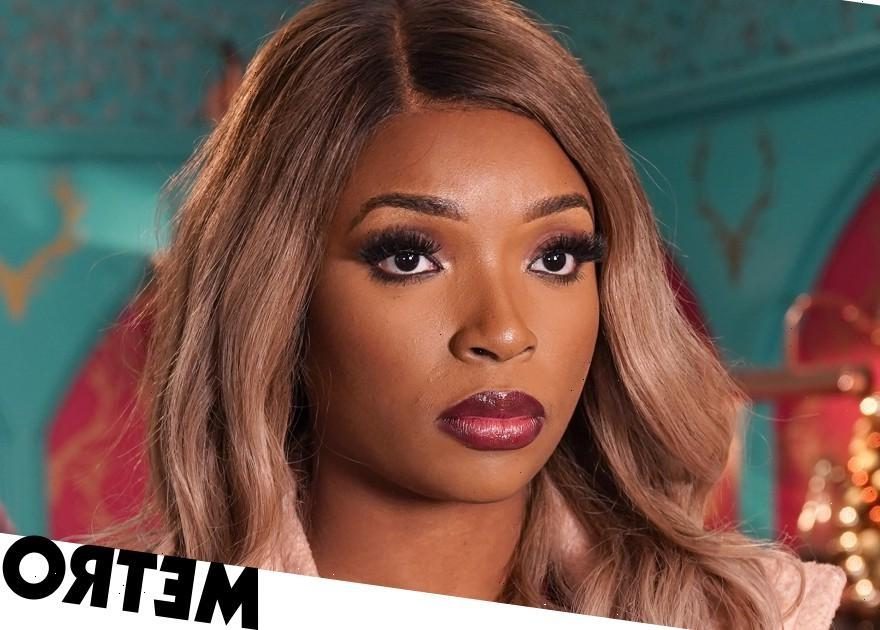 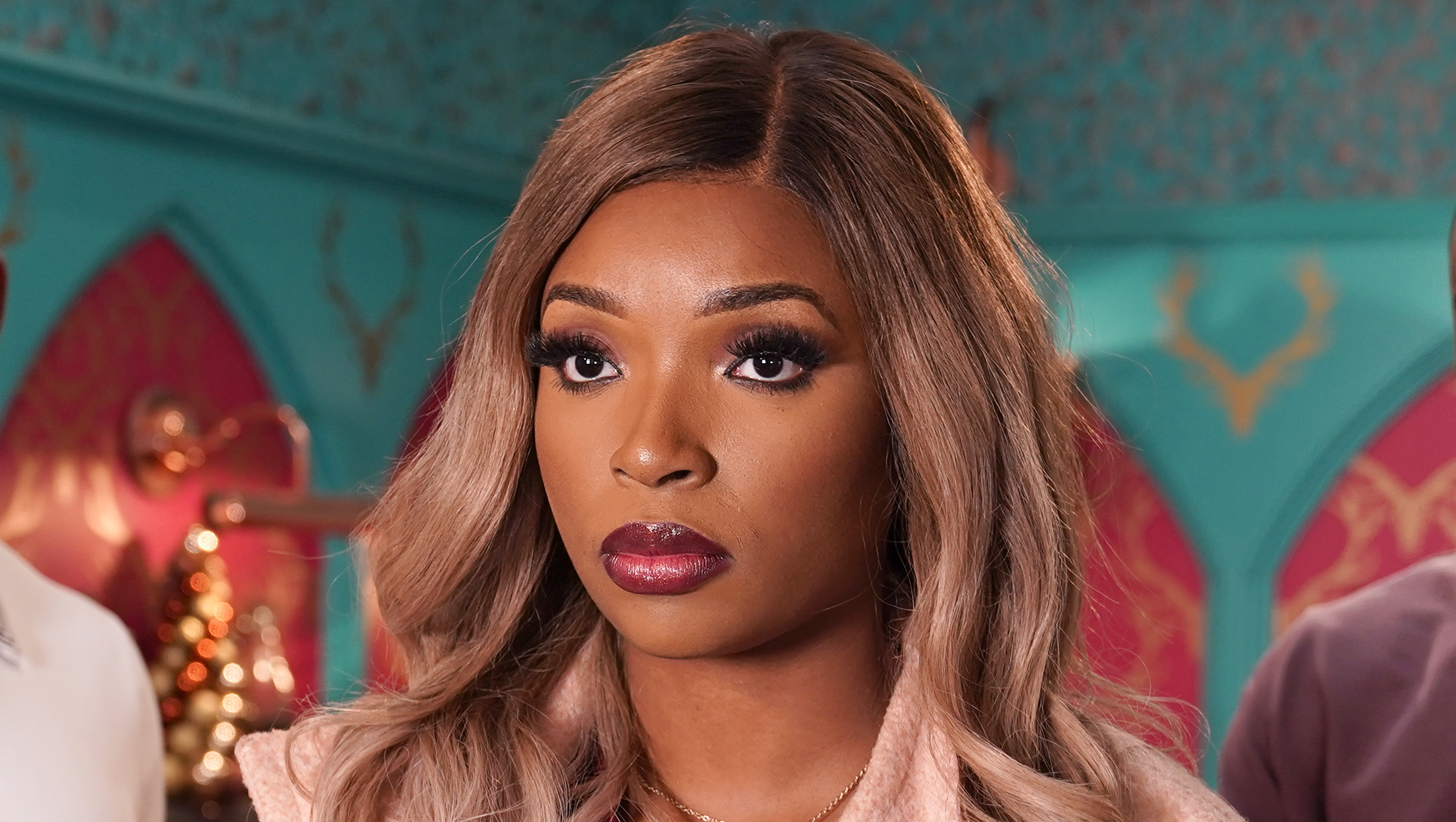 Celeste Faroe (Andrea Ali) finds herself drawn to a newcomer named Sam in upcoming Hollyoaks scenes, but will love blossom?

The next couple of weeks will prove tough for the popular character, as Nate Denby (Chris Charles) continues to dig for information regarding Lisa Loveday’s (Rachel Adedeji) disappearance.

His investigation ultimately pays off, as a body is found in the woods, and the police later confirm that it is Lisa’s.

The discovery forces Toby to make a drastic decision. But before he can act upon it, however, Celeste comes up with another course of action, throwing Mitchell (Imran Adams) under the bus!

Martine Deveraux (Kelle Bryan) is horrified by her daughter’s claim that Mitchell murdered Lisa, and thus questions her about it.

Celeste, however, sticks to her story, promising her mum that she’s telling the truth.

Her relationship with Martine remains strained, and thus she aims to distract herself from all that’s going on in her life.

She arranges a girls night out, which ultimately proves interesting for her!

Charming newcomer Sam arrives at the bar, and he subsequently buys all the girls a drink.

Celeste’s interest is piqued, and she resolves to find out what he’s made of!