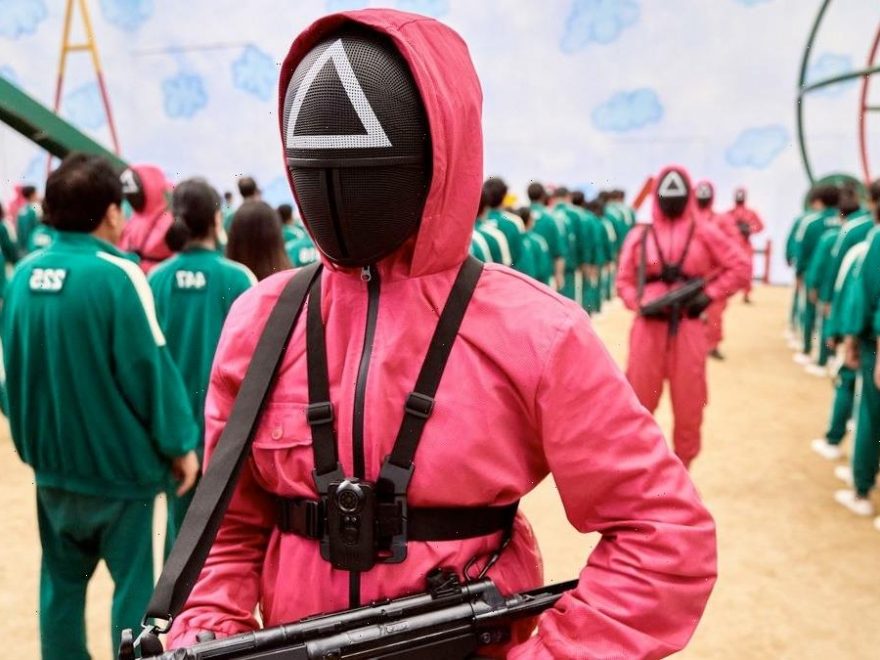 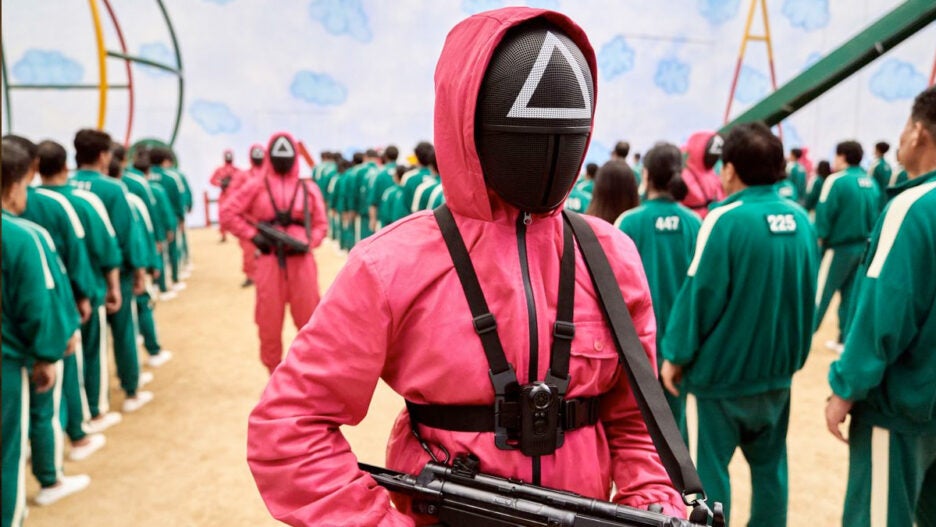 The streaming giant added nearly 4.4 million subscribers during the quarter, which was above their forecast of 3.5 million new memberships.

Overall, the company forecast it would hit 212.68 million subscribers in the third quarter of 2021, which would have represented year over year grown of 9%. Netflix closed the second quarter with 209.18 million global streaming paid memberships, or 8.4% growth year over year growth. 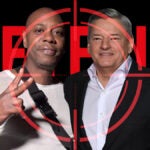 The smash hit of Netflix’s third quarter, no doubt, was “Squid Game.” But the Korean series only debuted with like two weeks to go in the quarter, and it took that time to become a word-of-mouth breakout. Expect to see a heavy portion of the “Squid Game” effect in Quarter 4 numbers. Netflix has already announced that “Squid Game” viewership destroyed the impressive performance of its previous hottest-out-the-game original series, “Bridgerton.”

On Tuesday, Netflix said that 142 million accounts have watched the series within the first four weeks of its Sept. 17 premiere, which would be nearly double that of “Bridgerton” (82 million). However, that 142 million only counts those who watched at least two minutes of the show.

Netflix says that it will update how it reports viewership (which is still carefully curated and self-reported by the streaming service). “Later in the year, we will shift to reporting on hours viewed for our titles rather than the number of
accounts that choose to watch them,” the company said in its quarterly letter to investors. 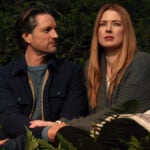 Netflix is surely banking on “Squid Game” to bring in new subscribers: The streaming service is forecasting to top 222 million subscribers when it reports its fourth quarter earnings later this year, which would be an addition of 8.5 million subs.

The company is also weathering the controversy from Dave Chappelle’s “The Closer” standup, which was harshly criticized for the comedian’s transphobic jokes. Co-CEO Ted Sarandoes has staunchly defended Chappelle’s “artistic freedom” and the company’s trans employees are set to stage a (virtual) walkout on Wednesday in protest of the special.