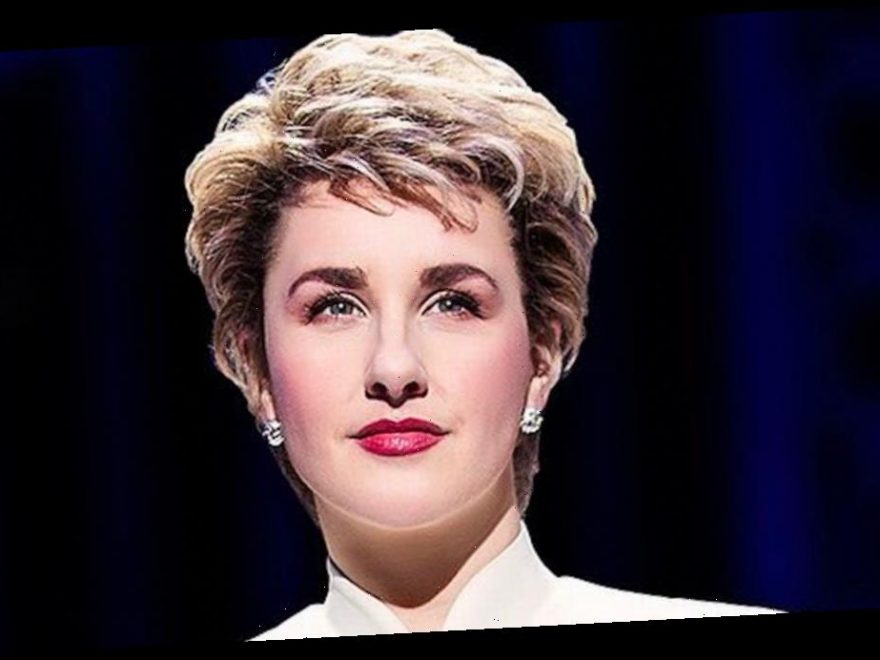 Diana: The Musical will be able to available to stream on Netflix later this year, it has been confirmed.

The controversial musical about the life of Diana, the Princess of Wales, was filmed on Broadway without a live audience and will appear on the streaming platform on October 1 2021.

The show was due to open on Broadway in March 2020 but plans were postponed due to the ongoing coronavirus pandemic.

However, the show will reportedly resume on stage in New York in December this year.

In a statement, the show's producers said: "The chance to share our show, first with Netflix's global audience, and then welcoming a live audience back on Broadway, is something we've all been dreaming about for more than a year.

"We could not be more thrilled to finally share both the film and the Broadway musical with the world."

The musical is written by playwright Joe DiPietro and Bon Jovi keyboard player David Bryan and comes to an end with the reports that Diana had been killed in a car crash, in 1997.

The stage show has reportedly caused a stir among royalists as it explores the broken relationship between Princess Diana and the Queen, as well as other senior members of the Royal Family.

One of the controversial scenes in the musical shows Diana in bed with James Hewitt.

There is another moment where the Queen says to Diana: ""In the old days we would have chopped off your head.

The fictional story also sees Diana squaring up to Camilla as well as her trying to self-harm after Prince Charles moans that they have "another boy" after Harry is born.

When the show debuted in March, it said that it would be a story of a “fearless princess who became timeless”.

There are numerous shocking moments in the show, with Prince Charles tell Diana that she had "ignored my request for a girl" which leads to Princess punching a mirror.

It has been reported that the show ends with news reports of Diana’s tragic death in August 1997.

The show's producers said: "Though there is no substitute for the live theatre, we are honoured to be a part of the quality entertainment Netflix provides its subscribers worldwide."