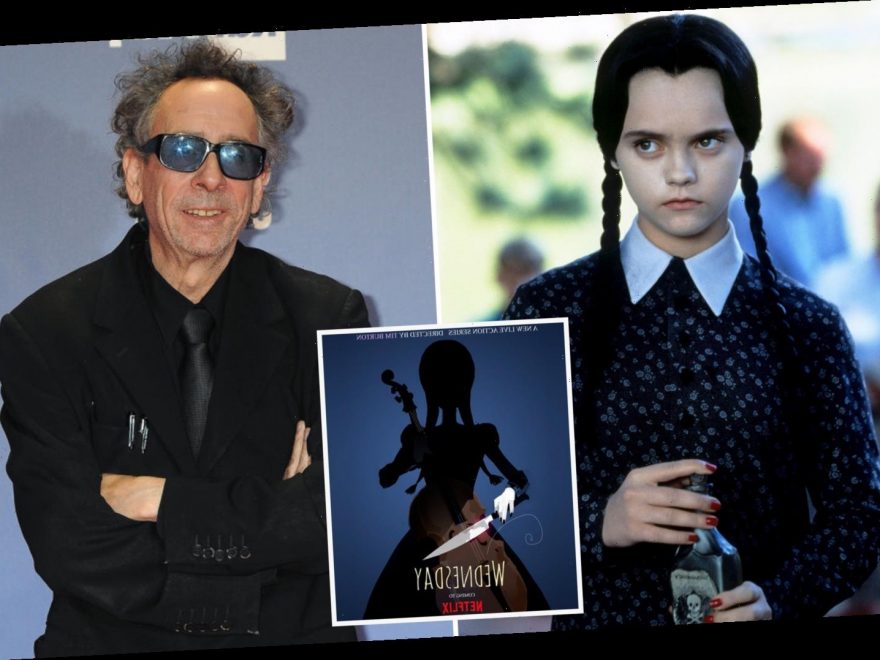 NETFLIX and Tim Burton have joined forces for a spooky new Addams Family series all about Wednesday.

Fans of the sour-faced daughter of the macabre brood will be pleased to hear she's set to get her very own live-action series. 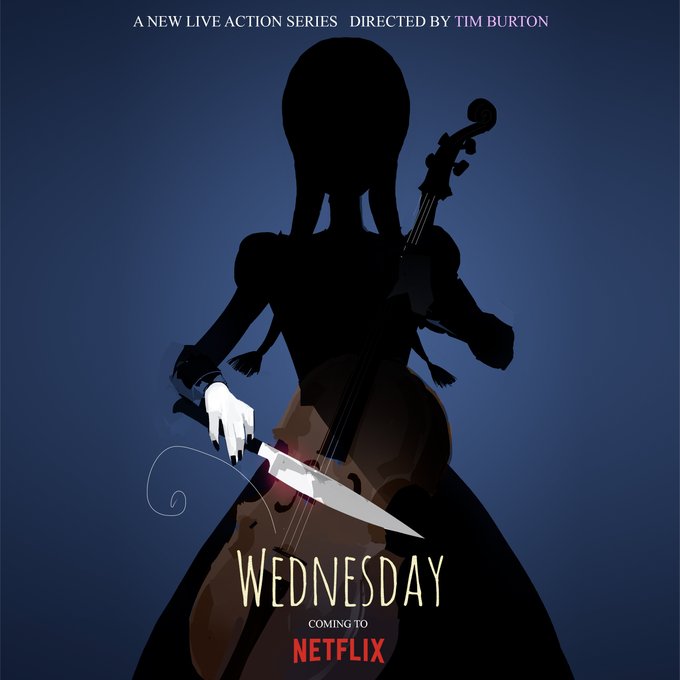 The project will also see Burton, 62 – who is known for his gothic style fantasy films such as Beetlejuice and Corpse Bride – make his TV directorial debut.

Announcing the news on Twitter, the streaming service posted a dark silhouette of the main character with her signature braids.

Wednesday is seen holding a cello in her hands which she's delicately playing with a knife.

The caption read: "Tim Burton is bringing Wednesday Addams to Netflix in a live-action coming-of-age series! 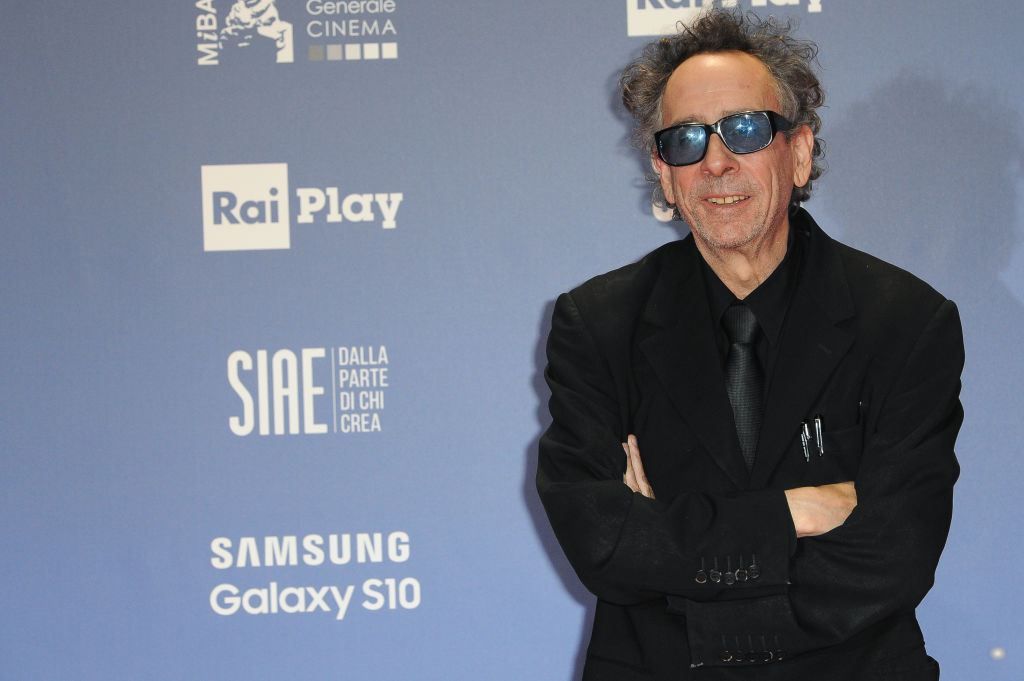 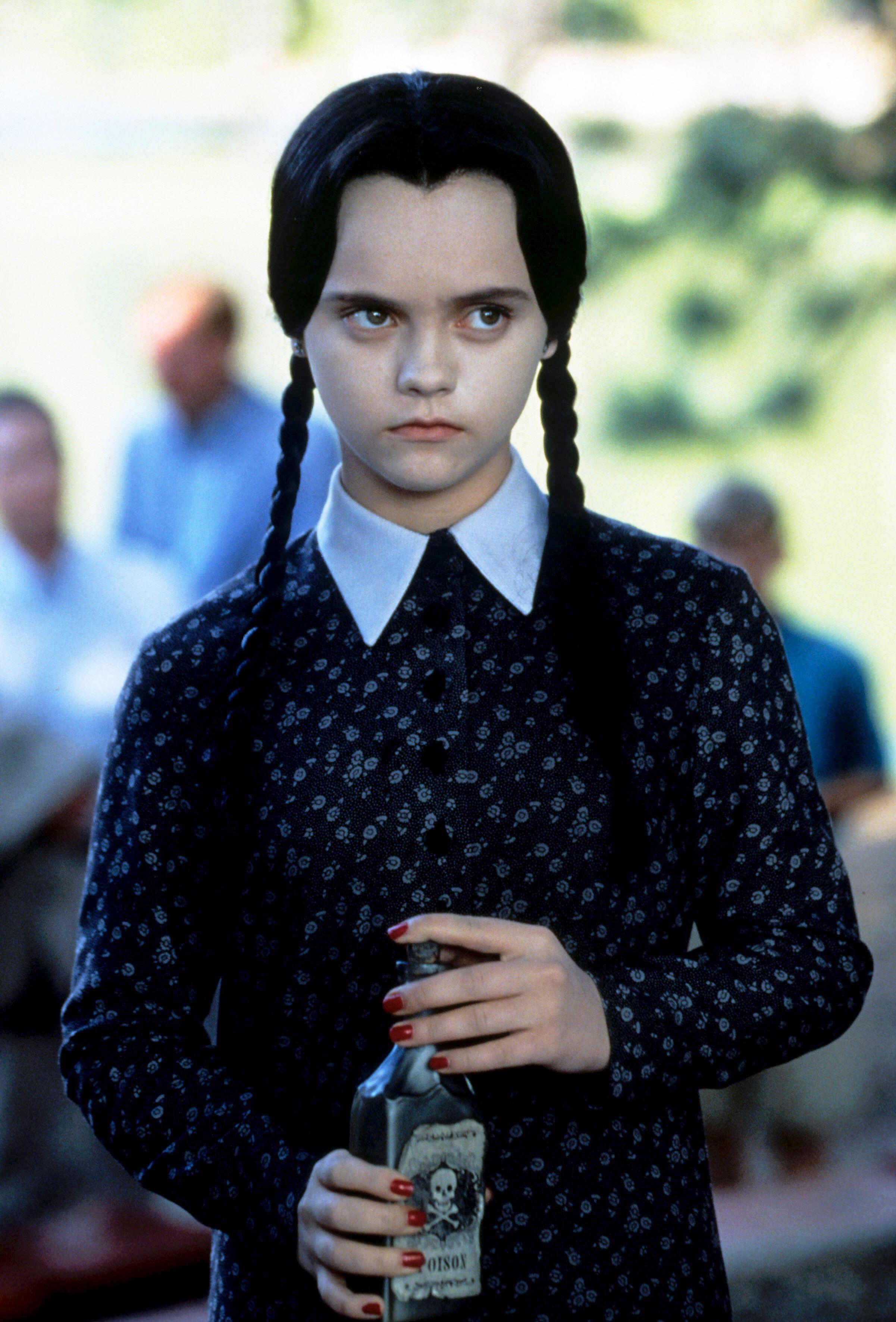 "Burton will also make his TV directorial debut on the sleuthing, supernaturally infused mystery that follows Wednesday as a student at Nevermore Academy."

Announcing the series, Netflix Director of Original Series Teddy Biaselli said viewers would see Wednesday attempting "to master her emerging psychic ability, thwart a monstrous killing spree that has terrorised the local town and solve the supernatural mystery that embroiled her parents 25 years ago."

The idea for the eight-part show came from Smallville creators Al Gough and Miles Millar.

Their partnership with Burton was originally announced back in October last year.

Biaselli added in a statement: "Whether it was the classic TV series, the brilliant movies, the recent Broadway musical or even their guest appearances on Scooby Doo – every time the Addams Family was on a screen, I was watching.

"I loved that at every opportunity the Addams skewered so-called ‘normality.’ Their entire existence was a middle finger (attached to a disembodied hand) to the status quo. And none was more rebellious, more avant garde and more iconic than Wednesday Addams.

"As Wednesday stans, my team and I feel an inherent responsibility to get this truly one-of-a-kind character right for both old fans and new.

"We’re confident this talented group will do her justice as she prepares for the dreaded underworld known as adulthood."

The Addams Family was first created by Charles Addams in 1938 as a series of single cartoons and published in The New Yorker Magazine. 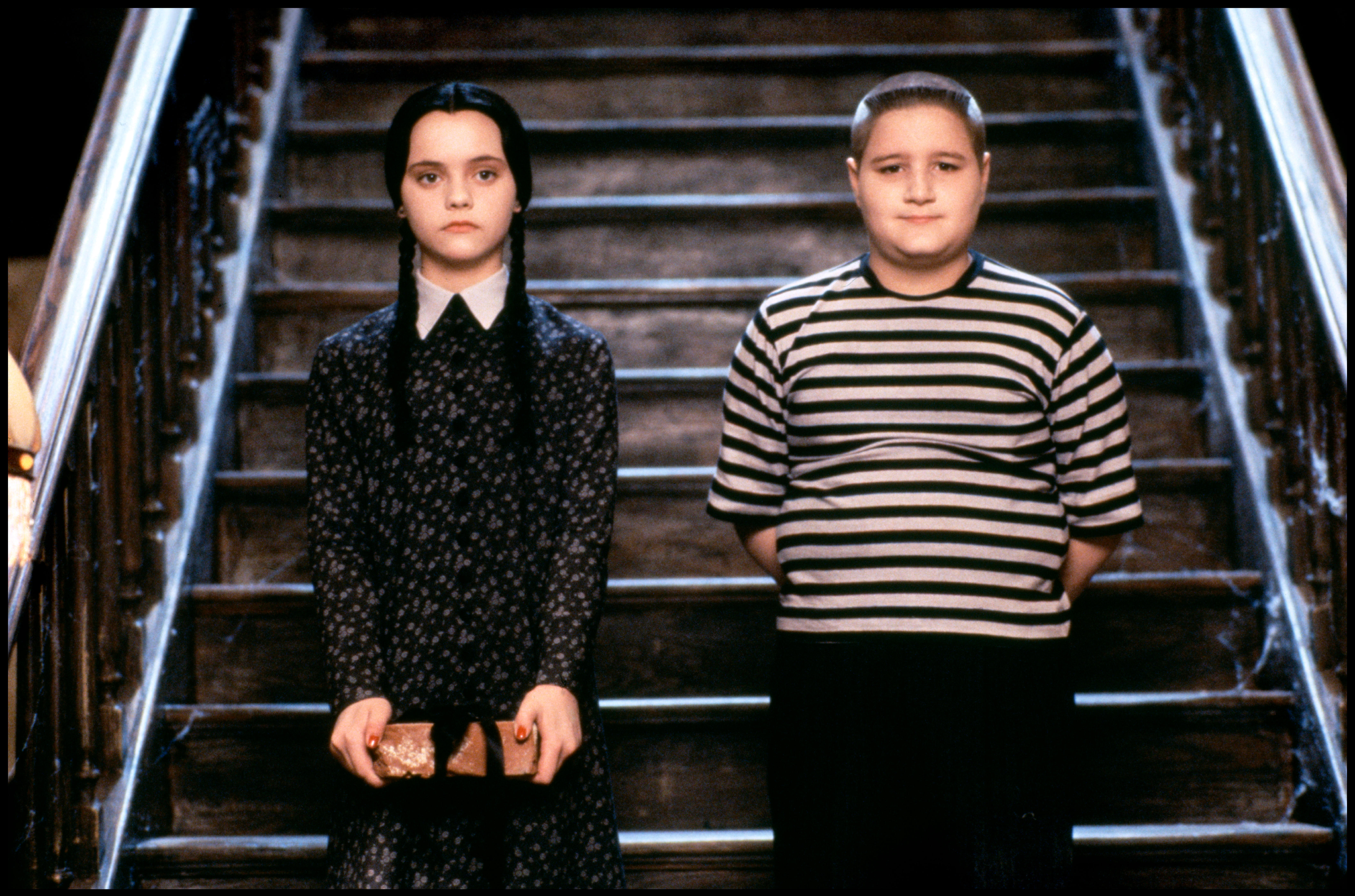 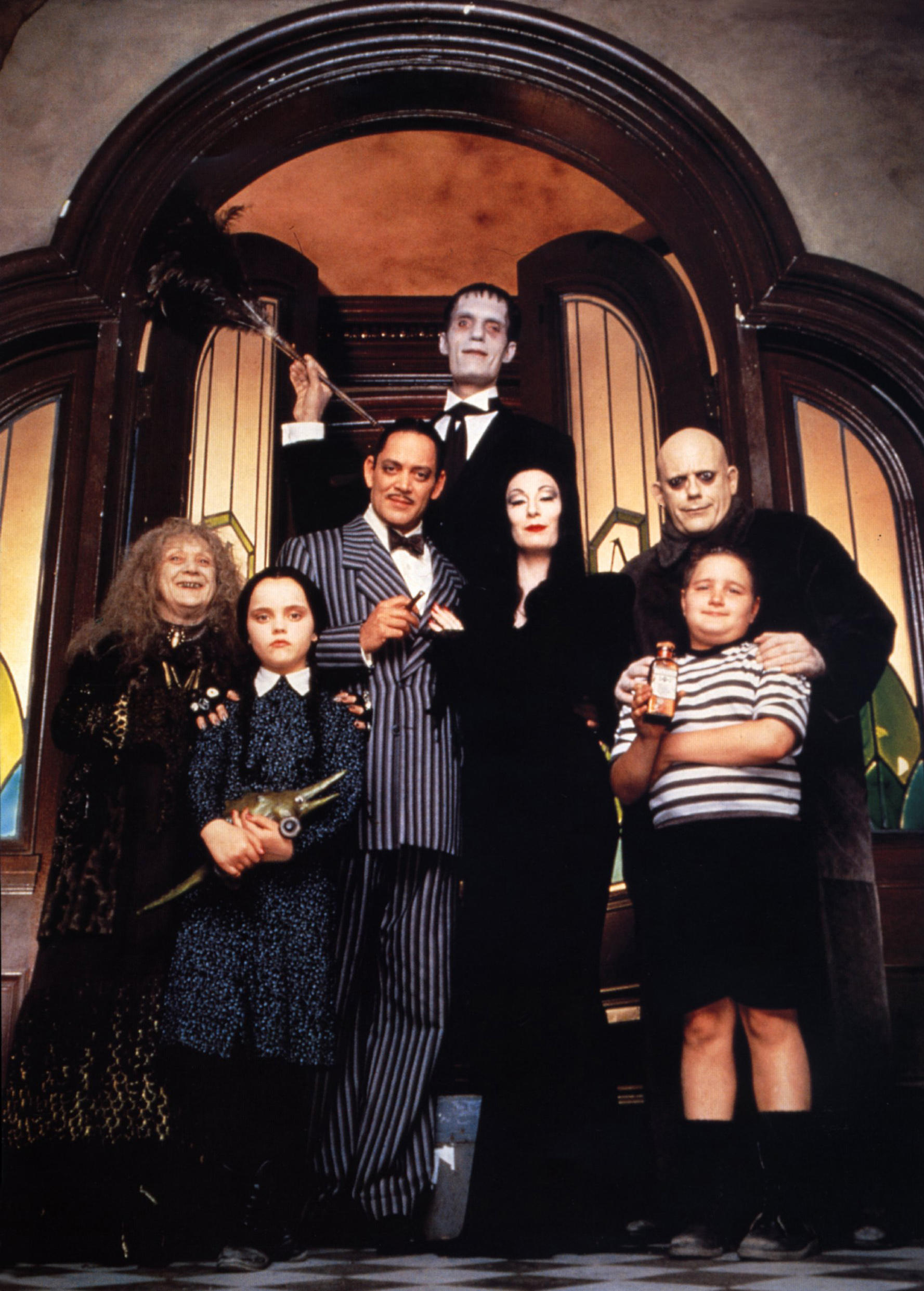 They were turned into a television series for 1964 sitcom starring John Astin as Gomez and Carolyn Jones as Morticia.

Christina Ricci is well known for taking on the role of Wednesday in the 1991 film The Addams Family and its sequel in 1993.

While Chloe Grace Moretz voiced the character in an animated film in 2019.