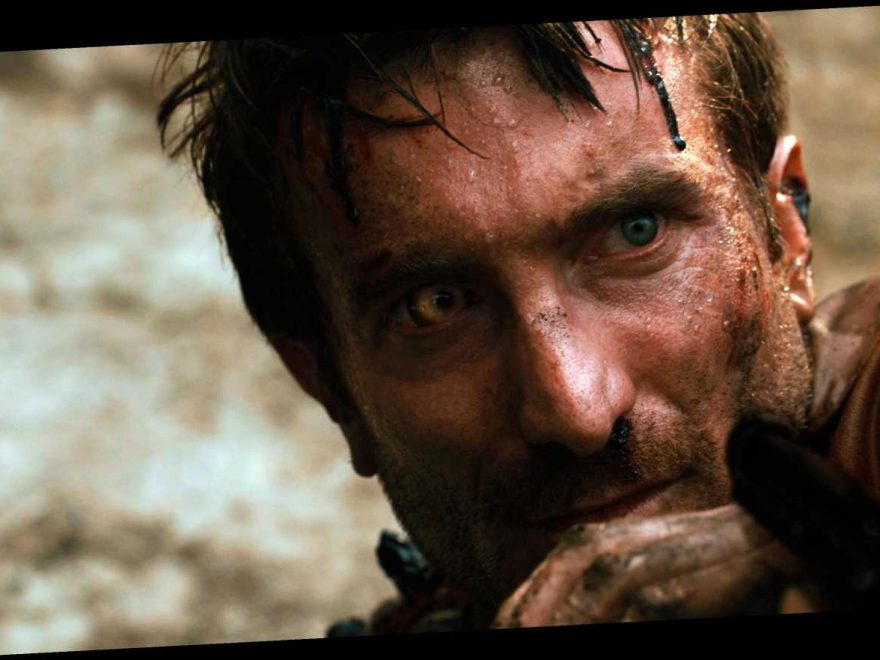 “District 10,” Neill Blomkamp’s long-planned sequel to “District 9,” is taking a big leap forward in development as the filmmaker confirmed on Twitter that he is now working on the script with screenwriter Terri Tatchell and actor Sharlto Copley. Blomkamp added a single promise to fans: “It’s coming.” The director co-wrote the original “District 9” with Tatchell, and both men went on to receive an Academy Award nomination for Best Adapted Screenplay. “District 9” was a breakthrough for Blomkamp, as it earned $210 million worldwide and four Oscar nominations: Best Picture, Best Adapted Screenplay, Best Visual Effects, and Best Film Editing.

Blomkamp has long discussed wanting to create a sequel to “District 9,” but he spent the immediate aftermath of the film’s success developing new projects such as “Elysium” and “Chappie.” Blomkamp was also attached to an “Alien” movie that never made it past the development stage. Addressing fans during a 2017 Reddit AMA, the filmmaker said he was committed to making a “District 9” sequel but was waiting for the right time to start working on it.

“Ok, so with ‘District 10’ the basic answer is yes,” he replied to fans. “I want to go back to that world and tell rest of the story with Wikus and Christopher. The issue right now is that I have many other projects and ideas that I also want to work on and complete…and most importantly, the exact right REASON to make District 10 needs be very clear. The first film was based so explicitly on real themes and topics from South Africa that effected [sic] me greatly growing up there, that we need to make sure the next film does not forget that.”

“District 9” was the feature adaptation of Blomkamp’s 2006 short film “Alive in Joburg.” Presented in a found footage style, the movie is set in a version of Johannesburg, South Africa where the government has confined an alien population to an internment camp called District 9. An alien named Christopher Johnson attempts to escape the camp and leave Earth with his son and crosses paths with the bureaucrat (Copley) in charge of relocating the alien population from District 9 to another internment location.