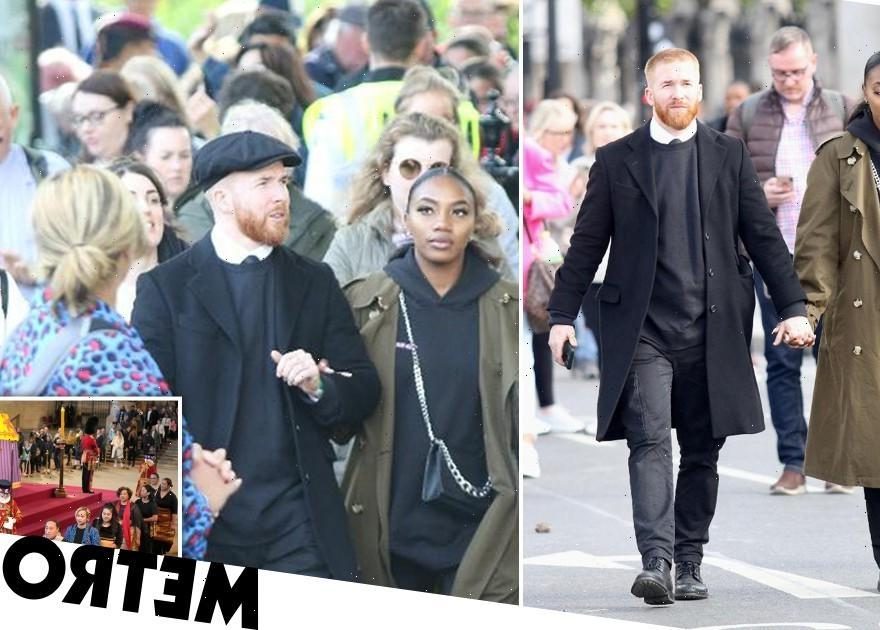 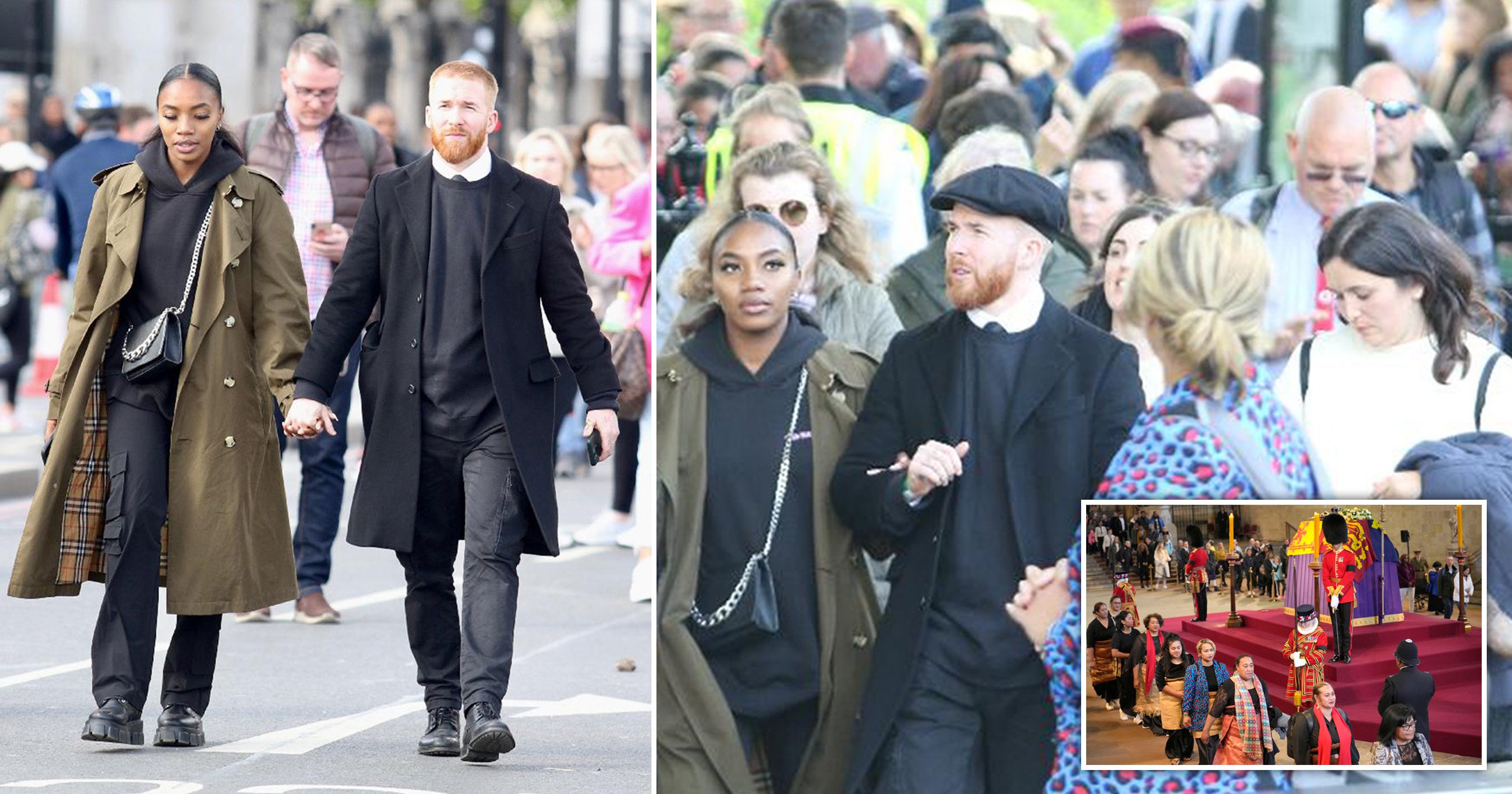 Strictly Come Dancing star Neil Jones has opened up on his experience of queuing 12 hours to pay his respects to the Queen, revealing how he waited with a woman who turned down the chance to skip the line despite her son being in a wheelchair.

Today, Queen Elizabeth II’s funeral took place at Westminster Abbey following her death at the age of 96, with members of the royal family led by King Charles III taking part in a procession as her coffin was transported from Westminster Hall.

For the past few days, scores of people queued for hours, many overnight, to visit the late monarch, including celebrities such as David Beckham, Tilda Swinton, Susanna Reid and This Morning presenters Holly Willoughby and Phillip Schofield.

Professional dancer Neil was among them, sharing snippets of his experience in the queue on his Instagram Story, where he was joined by Love Island star Chyna Mills, who he’s dating.

In a new post shared on Monday, the 40-year-old shared that they queued for 12 hours to visit the Queen lying in state in Westminster Hall.

‘I have to say this is one of the most incredible moments of my life which I will never forget, I want to thank everyone we met while walking yesterday, thank you for the conversations, laughter and entertainment, most of all sharing the experience all together,’ he wrote.

‘We had a mum and daughter who were pushing her son in a wheelchair and were told many times they could skip the line and fast track but they declined every time because they wanted to queue with us.’

Neil concluded his message by writing: ‘Your Majesty Queen Elizabeth II thank you.’

Head to Metro.co.uk’s Queen Elizabeth II tag page for the latest updates, and sign Metro.co.uk’s book of condolence to Her Majesty here.

The dancer was photographed in the queue wearing a pair of dark grey jeans, a black sweater over a white shirt, a black overcoat and a matching flat cap.

He held hands with Chyna, 23, as they made their way in the line, with the reality star and youth support worker wearing a pair of black trousers and a black hoodie with a khaki trench coat with a Burberry tartan pattern on the inner lining.

While a number of famous faces were seen paying their respects at Westminster Hall, one well-known individual had a unique role in the funeral, as an officer helping to police the event.

On the day of the funeral, she was seen making her way through the crowds surrounding Westminster and Buckingham Palace as numerous members of the public were at a standstill.