Neighbours fans have known about Elly Conway’s (played by Jodi Anasta) paternity secret for a while and in upcoming episodes, Finn Kelly (Rob Mills) is going to find out.

According to official soap spoilers, the reformed villain is going to confront Elly and ask her outright if she has been ling about Mark Brennan (Scott McGregor) being the father of her unborn child.

And surprisingly, she will confess the truth about her affair with Shaun Watkins (Brad Moller).

It comes after Finn spots Elly having a tense conversation with Dean Mahoney who is blackmailing her over the secret.

Putting the two and two together, Finn asks Elly to explain what’s happened and she has no other choice but to admit that he is right, Shaun is the father.

Worried about how Finn is going to react, he surprises her when he promises not to tell anyone.

In fact, considering he is going to be the uncle of the unborn baby, he decides to help her out in anyway he can.

But Elly gets anxious when she receives a text from Finn telling her he has dealt with Dean and no long has anything to be worried about.

Concerned with what Finn meant by the message, she goes to find him and he reassures her he hasn’t done anything untoward.

However, she knows what the bad-boy is capable of and wonders whether she has done the right thing by telling him the truth. 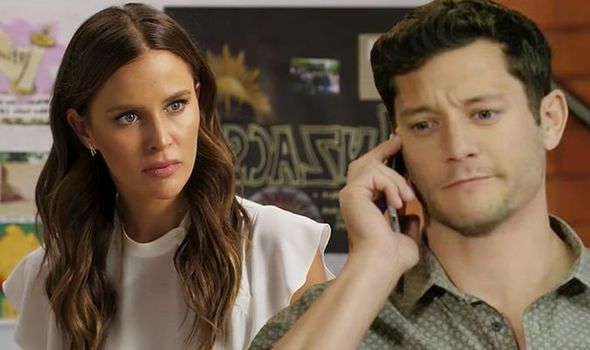 Whilst Finn has promised to keep her secret from Mark, can he be trusted?

And how long is it going to be until Shaun finds out he is having a child and that Mark isn’t the real father?

Elsewhere in Ramsay Street, Chole Brennan (April Rose Penally) is about to drop a surprise confession.

It comes after he found out Kyle was interested in Chloe which would ruin his plan of using Kyle to break up his daughter Amy Williams’ (Zoe Cramond) relationship with Gary Canning (Damien Richardson). 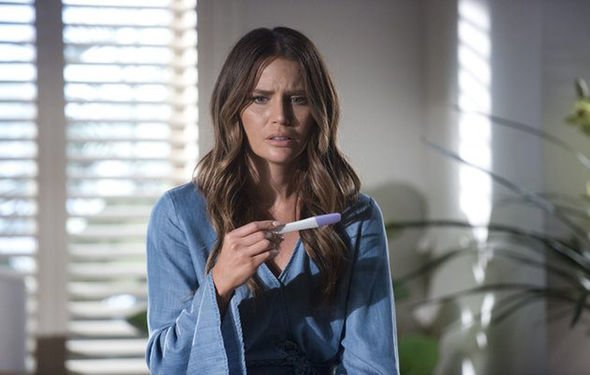 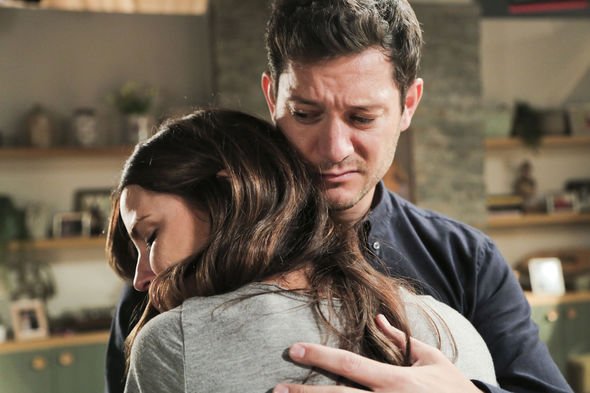 Before realising why Paul wanted to give her so much money, someone else is going to find out about Paul’s plan.

Roxy Willis (Zima Anderson) sees Paul handing over the money to Chloe and confronts him about the situation.

Threatening to tell her mother Terese Willis (Rebekah Elmaloglou) who is currently dating Paul about his corrupt ways, Roxy issues him a warning and tells him to back off trying to convince Terese she shouldn’t be around.

Whilst he initially agrees, it doesn’t mean Chloe is going to not tell anyone about the situation.

How will Kyle, Amy and Gary feel when the truth is exposed?