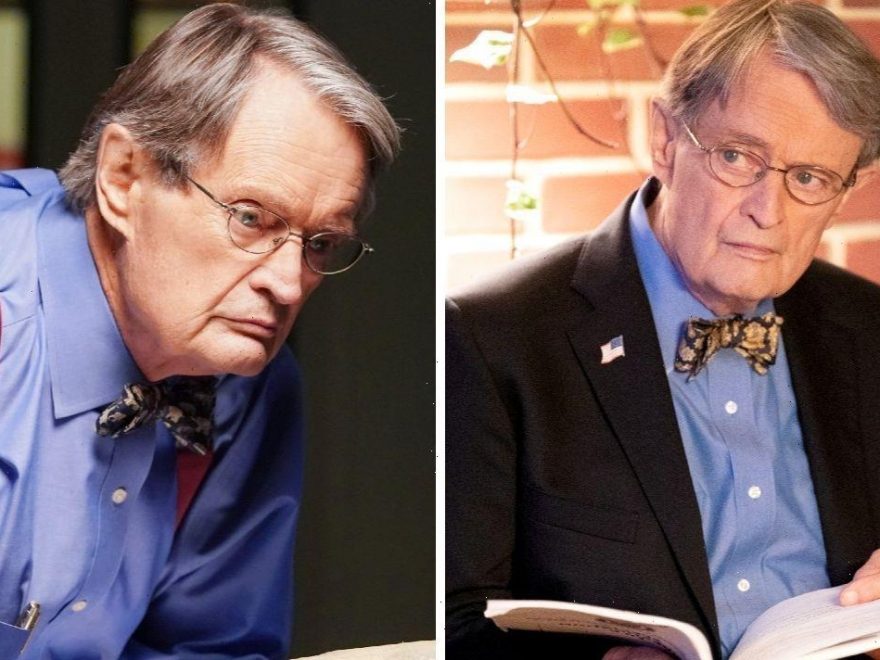 Wilmer Valderrama shares behind the scenes of NCIS

The long-standing medical expert and now NCIS historian Donald ‘Ducky’ Mallard (played by David McCallum) has been part of the main team for the last 20 years. Now the hit CBS drama has entered its next era following the departure of stalwart team leader Leroy Gibbs (Mark Harmon), could another core member of the cast be about to bow out?

Recurring star David has confirmed he just has a couple of NCIS episodes left before his current contract is up.

“I have two shows left on this contract,” he revealed in his latest interview.

It’s currently unknown if the two episodes will fall within the same season.

If they’ve yet to be filmed, Ducky could be appearing in just one more episode in the current instalment and then another in season 21.

He has appeared in just two episodes of season 20 so far, Unearth and Leave No Trace.

Filming for NCIS’s 2022-23 outing is still ongoing, so there’s a strong chance Ducky will be making an appearance in the back half of the season next year.

“I’ll be going out to shoot it, health permitting, if and when they need me,” he told the RadioTimes.

The 89-year-old actor confirmed he and his wife Katherine are still working, though they have slowly started to make plans for full retirement.

“Retirement is a work in progress, shall we say!” he joked.

It appears Ducky’s NCIS story isn’t over just yet, and he’ll still be making occasional appearances to help out with the team’s latest missions.

Unfortunately, it’s quite clear his appearances won’t be nearly as regular as they were during the show’s heyday.

With so many of the original main cast taking their leave over the last few years, Ducky is one of the only members of the current team who has been with the series since day one.

He also had to take on a reduced role last season due to the restrictions in place during the COVID-19 pandemic.

“I think it’ll be probably about the same [as season 19], possibly more,” he told TV Insider at the start of season 20.

“One of the things that was difficult last season was it wasn’t a regular season.”

“It opened up with all of our energies devoted to, how do we get Gibbs off the show? How do we give him the exit, for now at least?

In addition to introducing new agents Jessica Knight (Katrina Law) and Alden Parker (Gary Cole) to the mix, NCIS also had to give the show’s iconic lead Gibbs a proper send-off.

Now the new team has become more established, there should be plenty more opportunities for Ducky to get involved in the action before his eventual retirement.

NCIS season 20 continues Mondays on CBS in the USA. A UK release date is yet to be announced.