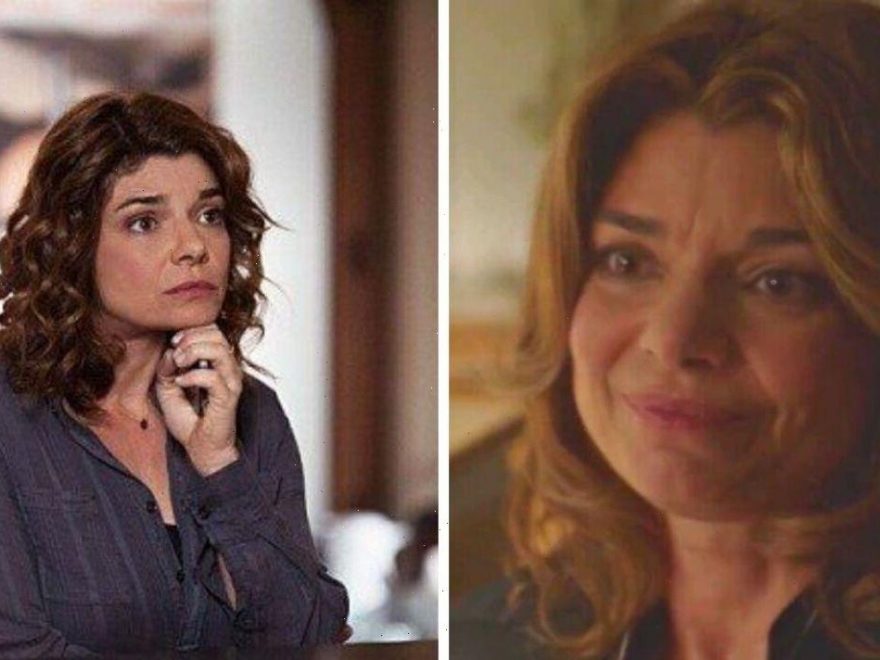 NCIS will make its highly anticipated return to screens next week with its milestone 20th instalment. Alongside the return of its regular characters, viewers will also see Dr Grace Confalone (played by Laura San Giacomo) make an appearance.

This was one of the many injuries he sustained during his intense and life-threatening role before his departure in 2021.

Although, Gibbs was initially resistant to seeking help he agreed to seek therapy after talking about the idea with his surgeon Dr Cyril Taft (Jon Cryer).

The doctor recommended therapy to work through his gunshot wound and other difficulties he’s faced during his strenuous military work. 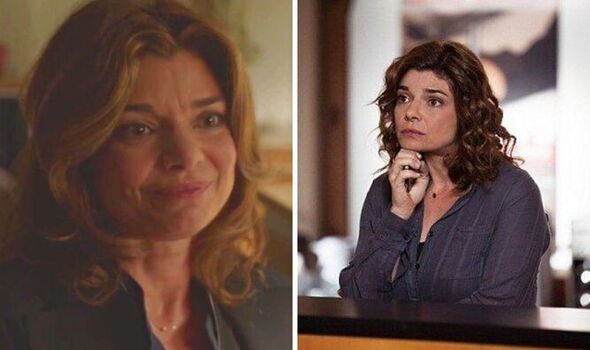 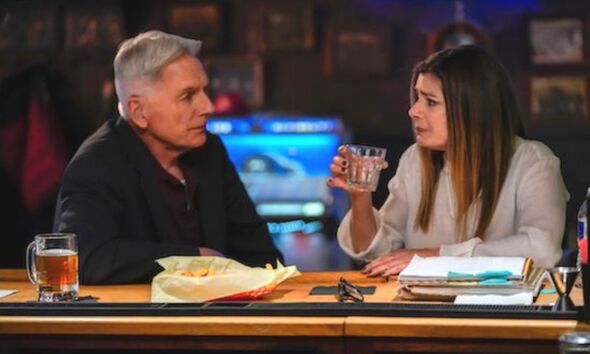 As a result, Gibbs began to visit Dr Grace, who also appeared throughout the show sporadically.

The last time viewers saw the therapist was during the season 19 episode Starting Over when she showed up at the morgue.

There she helped the team as the leader of the grief group which agents Jimmy Palmer (Brian Dietzen) and Jessica Knight (Katrina Law) were a part of.

It looks as though the team could be in for more hardship after showrunner Steven D. Binder confirmed the therapist’s return. 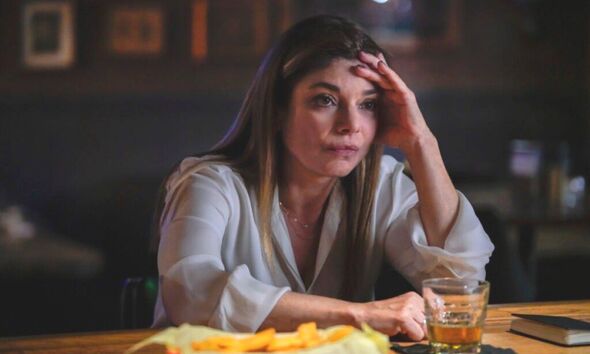 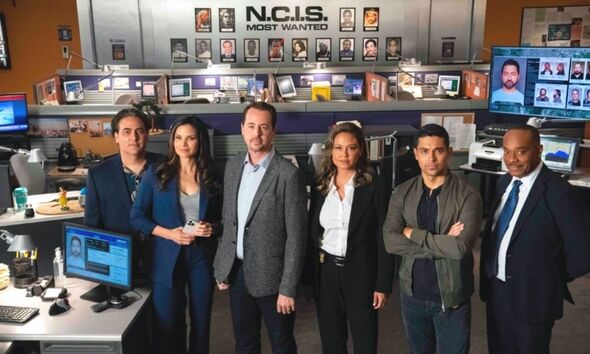 Steven also shared Dr Grace would not be the only recurring character to make a comeback.

Special Agent Alden Parker’s (Gary Cole) ex-wife Vivian (Teri Polo) would be back for the premiere after season 19 saw her kidnapping.

After she was taken, Alden was framed for the murder of his former partner at the FBI.

But it appeared to be a ploy set up by his ex-wife as viewers saw Vivian secretly send a cryptic text, which read: “It’s done. I have him.”

The showrunner also teased: “We’re going to meet some family members of some characters.”

Season 20 will kick off with a major crossover which will see the NCIS team work with the NCIS Hawaii agents.

The premiere will pick up where it left off with Alden still on the run and eager to clear his name.

To do so, the team of agents will seek assistance from Hawai’i’s Special Agent Jane Tennant (Vanessa Lachey) and her Computer Specialist Ernie Malick (Jason Antoon).

Thankfully for fans, NCIS released a synopsis for the premiere which read: “Following the cliffhanger season 19 finale, with Special Agent Alden Parker still on the run with his ex-wife Vivian, the team investigates who from his past might have a personal vendetta against him in hopes of clearing Parker’s name.

“Enlisting the help of NCIS: Hawai’i’s Special Agent Jane Tennant and computer specialist Ernie Malick, who are in town meeting with director Leon Vance (Rocky Carroll) in preparation for a global military exercise, the group tracks down their prime suspect, The Raven.”

Alongside the return of Dr Grace, the team could potentially be faced with a death of one of their own.

NCIS season 20 premieres on Monday, September 19 on CBS in the USA. A UK release date is yet to be announced.