Marty Deeks (played by Eric Christian Olsen) has been a firm fan-favourite with NCIS: LA viewers for years now thanks to his quick wit, fearless investigative skills and adorable romance with Kensi Blye (Daniela Ruah). However, the CBS drama’s 12th season is throwing Deeks his biggest challenges yet, with the most recent being his place in the team becoming untenable.

In heartbreaking scenes, the fifth episode of NCIS: LA season 12 saw Deeks have to pack his bags and leave his role as liaison officer behind.

Desperate to keep his spot alongside the likes of G Callen (Chris O’Donnell) and Sam Hanna (LL Cool J), he called on the help of head boss Hetty Lange (Linda Hunt) – but even she couldn’t pull the strings to keep him on board.

And to pour salt into the wound, Deeks was told by Nell Jones (Renee Felice Smith) he was too old to retrain as an agent and join the OSP full-time.

After blow after blow, Deeks eventually packed his things and in tearful scenes bid farewell to Nell in the episode’s closing moments. 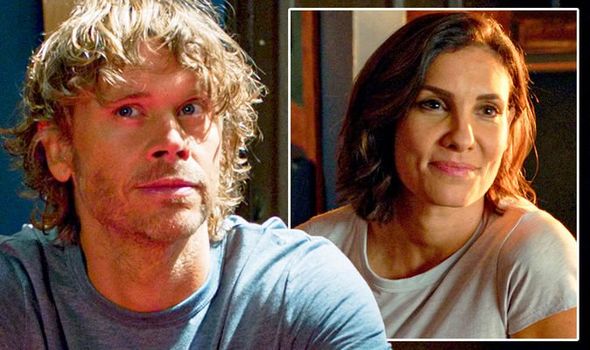 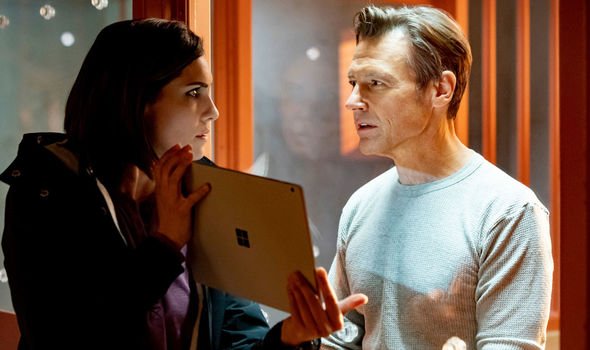 In fact, the departure was such a blow that actor Ruah took to her Instagram to reveal she was in tears watching the drama unfold.

His exit from the team has left a number of viewers fearing for actor Olsen’s spot on the show altogether.

However, Ruah has insisted Olsen isn’t going anywhere – even if Deeks is faced with challenge after challenge.

“Listen, if Eric were leaving the show permanently, we would know about that by now,” she told TV Line. “And that’s obviously not the case,” 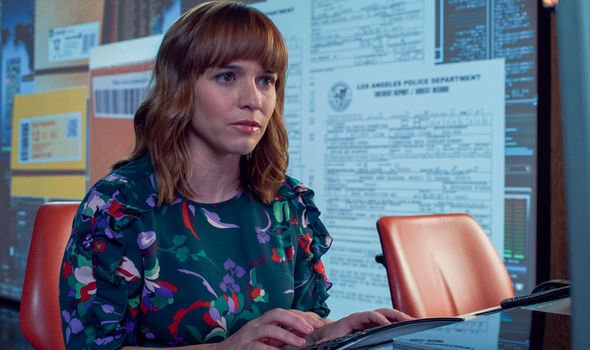 Ruah added: “So, somewhere and somehow, things happen that change the course of where the story is going.”

And whatever course that may be, it looks like Deeks will still be in for a tough time if the next episode’s synopsis is anything to go by.

Titled If the Fates Allow, the sixth episode is coming to CBS on Sunday, December 13.

The plot reads: “Before Christmas, Hetty assigns Callen the case of his former foster brother and his wife.

“Who, upon reentry into the US, are framed for smuggling drugs across the border in her oxygen tanks.

“Also, Deeks is struggling with losing his job at NCIS.”

Add to the mix Deeks and Kensi are also struggling with buying their first home and it looks like it could be a while until he receives some good news.

But with the episode taking on a festive theme, maybe there will be some Christmas cheer at some point.

Speaking about the latest episode, Olsen took to his own Instagram with his thoughts.

And he kept it short and sweet with a caption of: “S**t hit the fan last night.”