Now that NCIShas ended the season early, you’re probably anxiously awaiting news aboutseason 18. As of this writing, there hasn’t been an official announcement abouta renewal, but NCIS producer Frank Cardea did share what might be instore if the series returns for another season. Here’s what Showbiz Cheat Sheetknows about Mark Harmon’s character Gibbs. 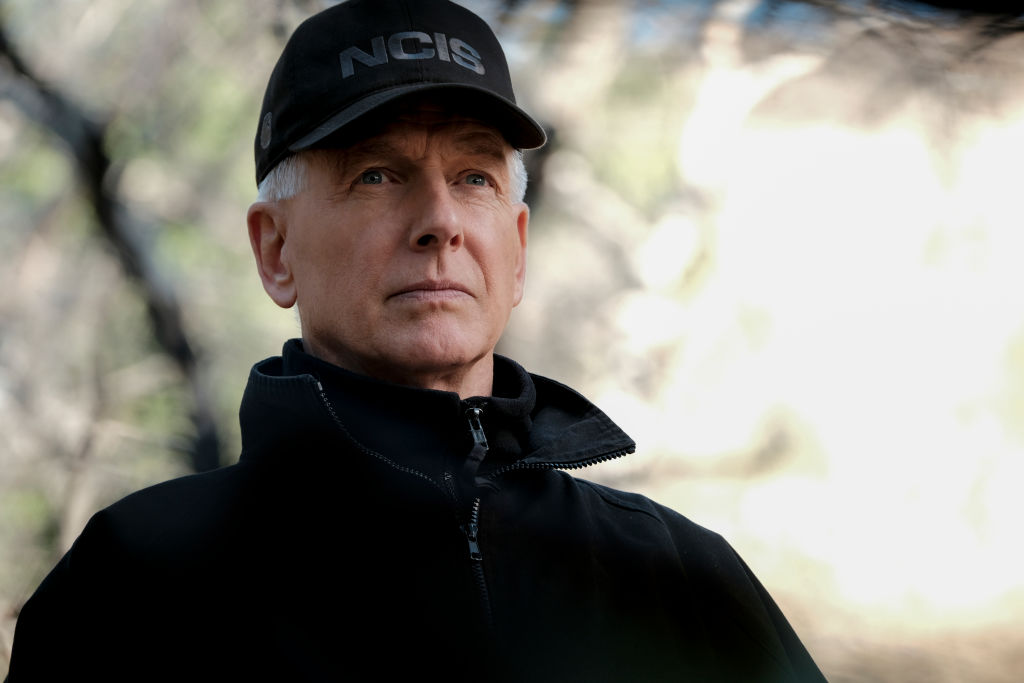 During NCIS Season 17, Episode 20, titled “The Arizona,” Gibbs and the team have an unusual encounter. Joe Smith, a man who claims he was on the U.S.S. Arizona when it was attacked at Pearl Harbor on December 7, 1941, seeks help from the NCIS team. His last wish is to have his ashes interred on the Arizona. He had an unusual way of getting attention. He stole a purple heart so he could have leverage in his negotiations.

However, the team needs proof Joe was really on the Arizona.Gibbs asks Joe to tell him about the day he was on the ship. At first, Joe resists,because it’s too painful for him to talk about it. After some prodding, Joe givesa harrowing account of witnessing multiple fatalities and finding one of hisfriends severely injured.

While Joe is recalling his memory of that day, Gibbs becomesvisibly disturbed. His face is downcast, and he looks as if he’s about to cryduring some moments. Gibbs isn’t easily moved, so this is a big deal for him. Aftertelling his story, Joe later tells Gibbs he’s happy he did it. He says he feelslighter, and he’s happy he shared this part of his life.

“You know, I didn’t want to talk about that day,” Joe tellsGibbs. “But I feel like I did something that kept it from being forgotten.” Hethen asks Gibbs if he has ever spoken about what he saw when he was in the war.Gibbs didn’t answer, but it was clear from his facial expression he has neverunburdened himself of the horrors he saw during his military service.  Joe told him to “give it a shot” and considertelling someone about the emotional pain he experienced. “It may make you feellighter, too,” said Joe.

Gibbs opens up to McGee 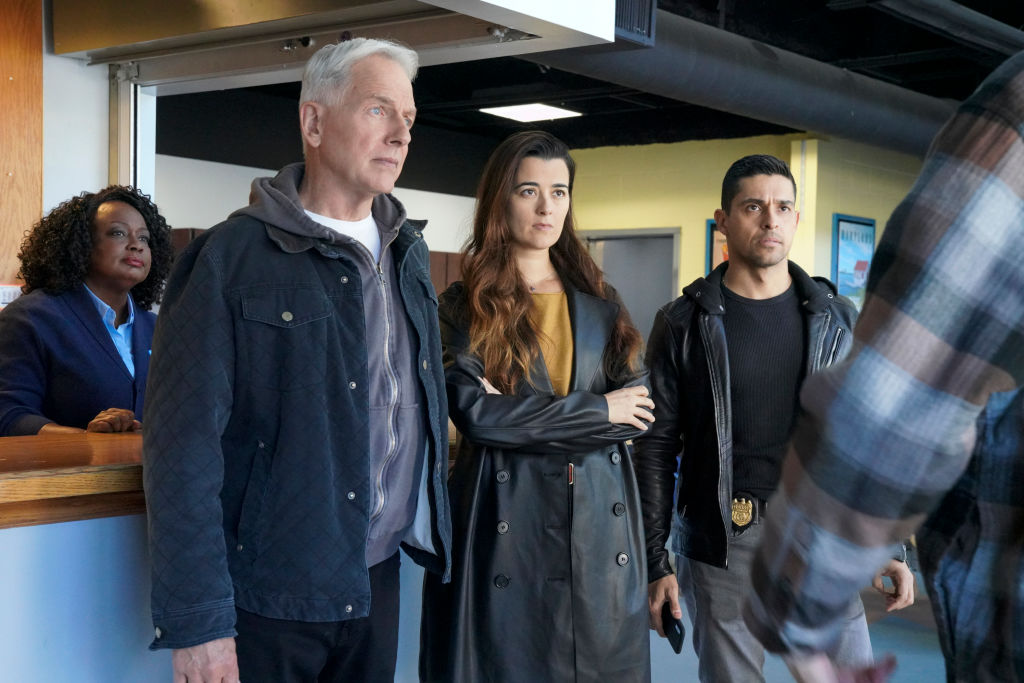 Although Gibbs is usually tight-lipped when it comes to hisfeelings, he decides to take Joe’s advice. He told him about the emptiness hefelt after returning home from Kuwait. Here’s what Gibbs shared with McGee:

What I saw in Kuwait, before that I was different. It took something from me. That’s what war does. Sometimes, I think if my girls had been there when I got home, maybe they wouldn’t have recognized me. Maybe there wouldn’t have been enough of me left for them to hang on to. Maybe the best of me was gone.

You come home and you’re like half a person. The other half is still back there where at least it made sense. Where, even with the bullets, and the blood, and the chaos, you knew what mattered. You knew that the guy next to you was willing to die for you and you for him. And you look around and think it shouldn’t take a war to make the world that simple.

‘NCIS’ Season 18 will continue to show us a kinder, gentler Gibbs

During an interview with TVInsider, Executive Producer Frank Cardea said viewers will continue to seea different side of Gibbs. NCIS Season 18 will show a much kinder,gentler Gibbs. He showed a vulnerable side during season 17, episode 20, and thisvulnerability will continue into the next season, according to Cardea.

“The Gibbs this past season, maybe the past two seasons, isa character that’s been opening up, and [Gina Monreal, NCIS co-executiveproducer], took it to a whole new level in this episode, that he’s going tostart talking about his feelings,” Cardea told TV Insider. “We’re seeing asofter side to Gibbs, for sure.”