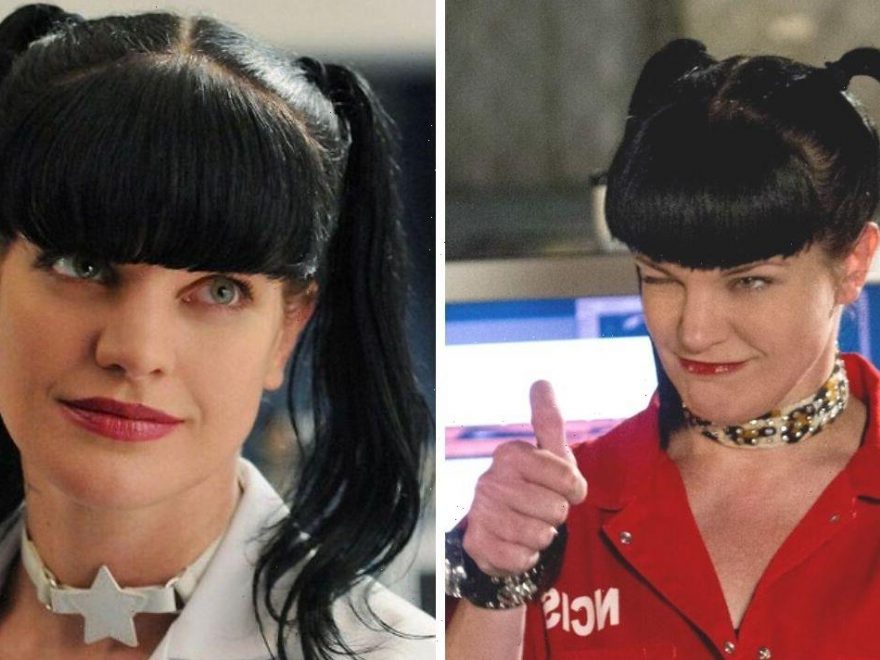 CBS’ long-running procedural drama NCIS will be returning to screens with its milestone 20th season in September. Ahead of its comeback, it was revealed the role of Abby Sciuto could have been played by a Hollywood A-lister.

Although the beloved Chief Forensic Scientist Abby Sciuto (played by Pauley Perrette) left the show in season 15, the character has remained a fan favourite.

Abby defied traditional ideals as a witty and perky scientist who expressed herself externally with Gothic fashion.

As the character had featured in the pilot episode of NCIS, it would be hard for fans to imagine anyone else in the role.

However, it was recently revealed this could have easily been the case as numerous TV stars auditioned for the role. 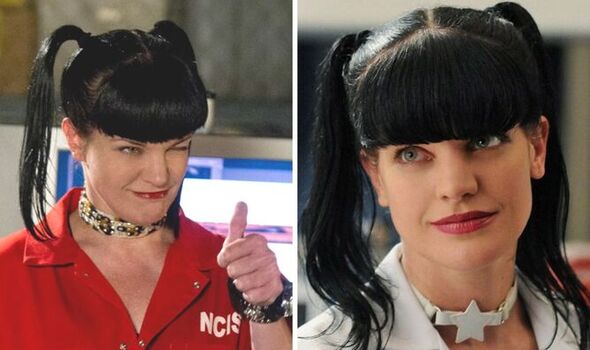 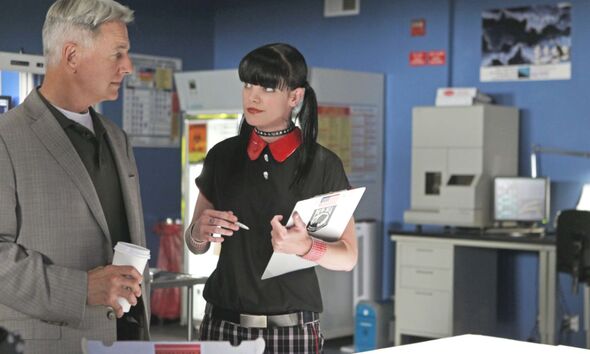 TV Line disclosed that Hollywood A-lister Katee Sackhoff was in the running to play Abby after she impressed bosses with her audition.

The actress was unable to go ahead with the NCIS role as she was also lined up to star in Battlestar Galactica.

As a result, Katee decided to move forward with the sci-fi series where she was cast as Kara ‘Starbuck’ Thrace.

This proved to be a huge success for the actress as she starred in the show until it ended for good in 2009. 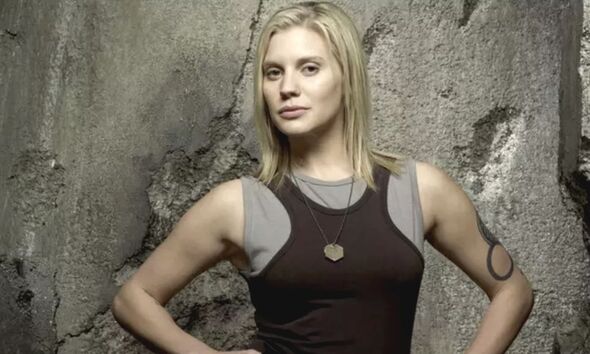 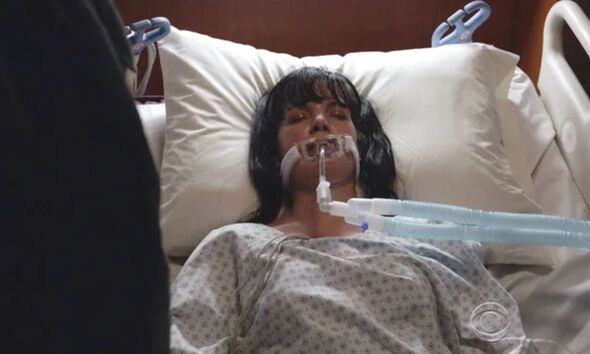 As for Pauley Perrette, she accepted the role and went on to become recognised across the world as Abby and become one of the most famous actresses of the time.

She starred on NCIS for 15 years before departing from the show in 2018 after a tense dispute with lead star Mark Harmon.

Pauley’s decision to resign came as a huge shock to viewers after it was revealed the two had a number of arguments behind the scenes.

However, the character’s departure looked natural after she became the target of an assassination attempt.

It was reported Mark and Pauley’s feud first began when the Gibbs star brought his dog to set, which bit a crew member who then needed 15 stitches.

According to OK! Sources close to the show stated Pauley asked for the dog not to return, but the dog allegedly returned.

It was also claimed that: “crew members were fearful to ask for a change in the rules because Mark was an executive producer.”

It became clear the two could no longer share a scene after Abby shared an emotional moment with everyone except him during her last episode.

In the scene, Abby bid farewell to her other colleagues at the HQ, whereas Gibbs was delivered a letter that he read from across the street.

Following her departure from the show, Pauley took to Twitter with a series of cryptic tweets which hinted at her dispute with Mark.

Which led CBS to release a statement about her exit, which read: “Pauley Perrette had a terrific run on NCIS and we are all going to miss her.”

“Over a year ago, Pauley came to us with a workplace concern. We took the matter seriously and worked with her to find a resolution. We are committed to a safe work environment on all our shows.”

NCIS season 20 will premiere on CBS in the USA later this year. Season 19 continues Wednesdays on Disney+ in the UK.