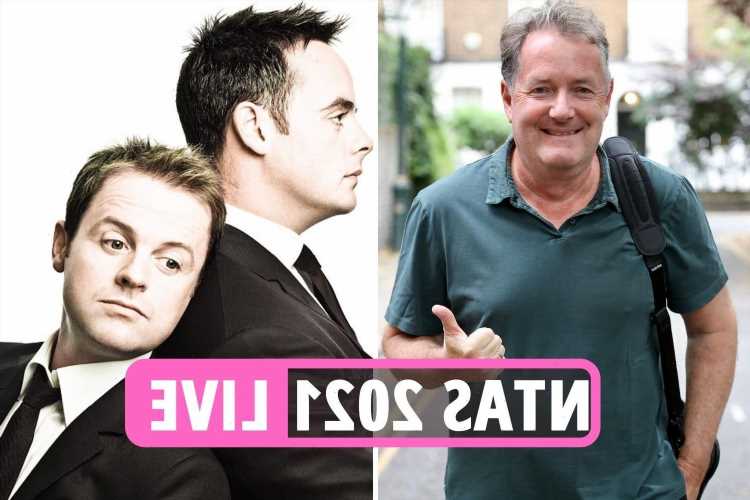 THE National Television Awards 2021 are taking place tonight as the good & great from the TV industry get set for a glitzy night ahead.

A whole host of famous faces have pampered and perfected themselves ready for the red carpet and arguably the biggest event in the TV calendar.

Viewers have been voting for their favourites from a star studded nominations list before the winners are revealed tonight.

If you weren't able to bag tickets then fear not as you can watch live from home.

Read out NTAs live blog below for the latest news & updates…