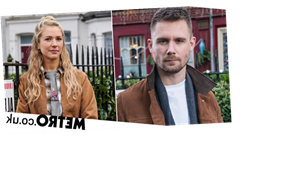 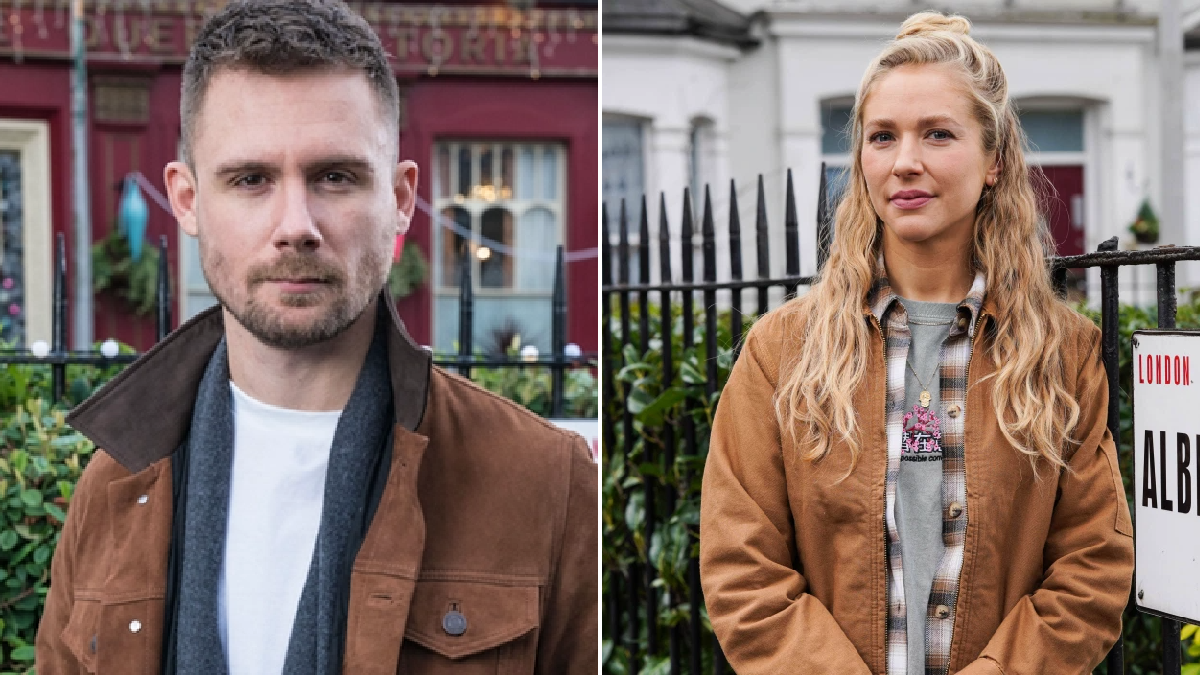 EastEnders fans have longed for the Carter clan to be rejuvenated – and particularly in the wake of Tina’s death and Mick confronting the abuse he suffered during childhood.

So the news that Maddy Hill is reprising her role as the much loved Nancy is music to my ears – Mick, Linda and Shirley need family around them more than ever.

But it’s time we went a step further and brought back Danny Hatchard as Lee to complete the process, given his own connections to mental health and the scenes he shared with Mick before he was pushed to finally have it out with abuser Katy Lewis.

Nancy is a breath of fresh air and, from the day she left, she has been high up on every fan’s list as a favourite to return. The announcement has gone down well and now we’re left wondering about the circumstances of her return.

Is she back to support her dad as the truth about Katy goes public? May Tina have been found and there is a family funeral to attend? And what of Nancy’s marriage to Tamwar?

After leaving her role as Nancy, Maddy wowed everyone with theatre performances and also stellar scenes as Ruby in Casualty. Her return will inject something the Carters have needed since feeling a bit lost and disjointed in the wake of Tina’s death and losing the Vic.

Lee has made brief returns to support major storylines like Linda’s alcoholism and Mick’s mental health and these helped to give continuity to the family element – the Carters stick together and if there’s a crisis, family members don’t tend to stay away.

In soap, it’s hard due to contracts and availability and often excuses are made for absent guests at weddings, funerals and trials – looking at you, Michelle Fowler.

So it has been refreshing to have Lee pop up when needed to explore the narrative from a new perspective – and Danny is a talented actor, as proven when he absolutely nailed Lee’s mental health storyline, without doubt the storyline that defined that controversial era of EastEnders.

Having both Lee and Nancy back would add some real energy to two huge storylines – Mick’s fight for justice in which Nancy would be as fiery as Shirley and determined to wage war while Lee could be the understanding shoulder to cry on that understands male depression more than many.

And of course, the eventual discovery that Tina is dead needs a big Carter reaction – Tina was arguably the glue of the family, the light hearted element and the one who is most relatable. It was a huge loss to the show and thus, the decision to kill her must have enough valuable aftermath to be justified.

I’d go as far as insisting on Aunt Babe and Johnny’s return to the mix ahead of that discovery but Nancy is a fantastic start.

However, Lee is essential too and, much like Pam Coker, we have a character here seeped in family history, connections and just popping up from the periphery when there is so much to explore from having them back permanently.

Lee for example – as well as the Tina and Mick story – would obviously be protective of Whitney as she falls under the spell of Gray, ironically the man who killed his own aunt.

Lee could be the one to help pick it all apart and really access Gray’s psyche, considering he once lashed out himself.

It would create some excellent tension for Whitney and Lee and put Gray on edge, making for some fantastic scenes.

Plus, Nancy needs someone her age to bounce off rather than being only with Mick, Linda and Shirley. Nancy and Lee’s relationship was a joy to watch – and if we’re bringing back one, let’s do it properly and finish the job.

The campaign starts here. Nancy’s return is a fantastic start – now you must bring back Lee as the Carters enter their new era and the next stage of some of the year’s biggest storylines in TV drama.