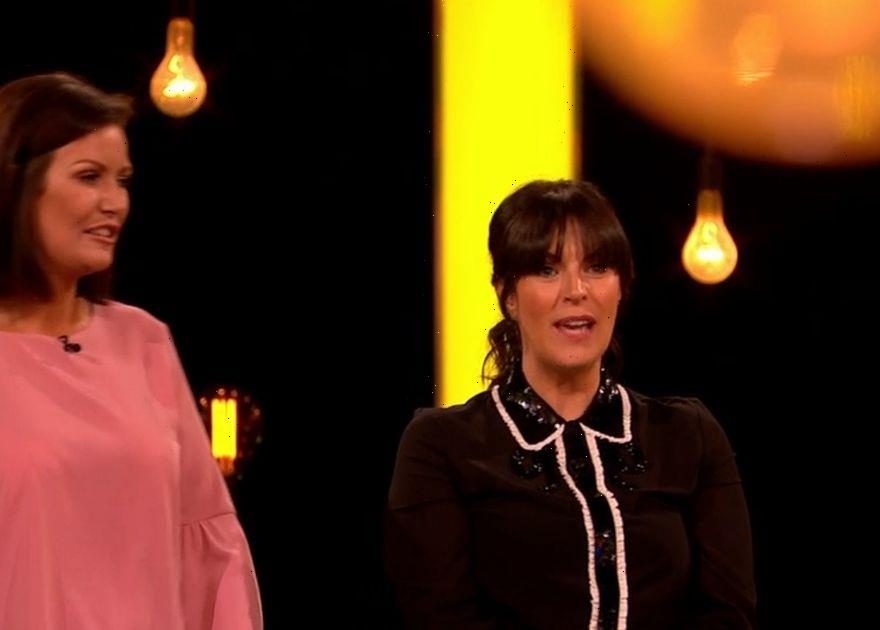 During Thursday’s instalment (January 19) of the hugely popular dating show, the loveable host welcomed cancer survivor Adele onto the programme.

The brunette beauty was tasked with narrowing six eligible bachelors down to two as she attempted to find Mr Right after getting back out into the dating scene since her recovery.

But it’s fair to say one contestant stole the show and even distracted TV presenter Anna as she introduced the loveable Scott to the “world’s biggest penis”.

After revealing the bottom half of the bodies, Anna was immediately taken aback by the suitors large member as she pulled Adele over to inspect his body further.

She coyly asked: “What do you think of red?” to which she nervously replied: “Well I do like a lot of tattoos.”

It was at this point that the host recoiled in shock as she stated: “You've got the world’s biggest penis staring back at you and you’re looking at his tattoos!”

Clearly impressed with his toned figure, the sexy singleton made it down to the final two where he faced off against author Jack.

And it appeared as though luck was on his side, as student Jordan stole Adele's heart as she asked the hunk out on a date.

Despite the pair hitting it off on the dinner date, Jordan and Adele struggled to make things work after the pair lost contact just weeks after they appeared on the show.

Later on in the show, Anna welcomed introduced accountant Jack onto the show, where he struggled to meet his the woman of his dreams.

As the sexy singleton attempted to whittle down the six stunning ladies down to the final two, he went on to confess one of his biggest pet peeves when dating women.

He told the host: "I don't like a lot of hair down there, I once had a awkward interaction with one.

"It was really awkward, it felt like there was someone's head was down there, there was that much hair."

The star finally finished the show with Stoke on Trent stunner Kim as they went off for a fun-filled dinner date together.