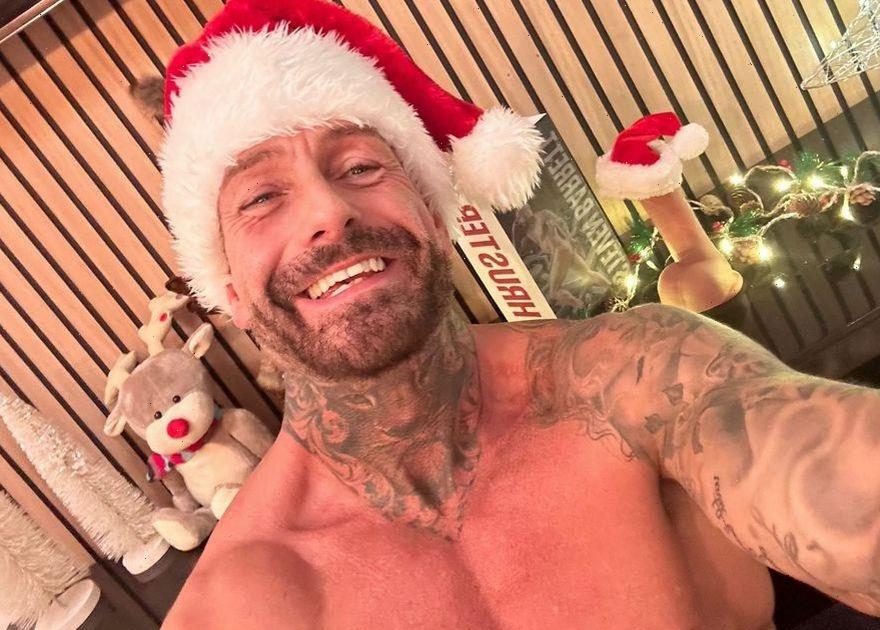 One Naked Attraction star who was left so insecure over the size of his "tiny todger" has gone on to produce a sex toy based on his own genitals.

Steven Barrett took the TV world by storm when he appeared on Channel 4 show Naked Attraction – but he also captured plenty of attention on the surgical procedure programme Send Nudes: Body SOS.

On the latter, Steve considered surgery to make his penis stand out in the adult film industry after making his name on the racy subscription site OnlyFans.

READ MORE: Naked Attraction star has £8,500 sex doll made of himself to 'perform' with on OnlyFans

Various surgical options exist for penis enlargement – suspensory ligament release, which involves cutting the ligament attaching the penis to the pubic bone so it hangs lower, and injecting stomach fat into the penis.

Though he opted out of the surgery, in the end, he confessed to Daily Star that the show earned his genitals the nickname of "tiny todger" – with fans rushing to message him about their own body image woes.

Reports emerged at the time that his penis was just four inches, which Steven insists isn't true.

"Reports said that I was four inches, but that's four inches flaccid. And then an article went viral because they said 'tiny todger'."

But now, Steven is flogging his own version of the 'Thruster' – just in time for Christmas.

The OnlyFans star sells a vibrating, thrusting version of his own genitals through sex toy company Inferno, at a cost of $210 (£171) per toy.

Explaining the rigorous process of making the toy, Steven told Daily Star: "I had to take about 200 photos of my d***, hard, at every angle possible.

"Because it’s made abroad they couldn’t do a mould of it, and there are no companies that do a proper mould unless they're a professional toy company like this one, which costs thousands [to make]."

He added: "I did an OnlyFans video with one of my friends to get me in the mood, and he just took loads of photos from every single angle. Then we had to do sizes and measurements. It took an hour or so, because you want it to look the biggest it can!"

Since then, Steven's fans have begged him to "do more" with the racy toy on his site – but he has yet to oblige.