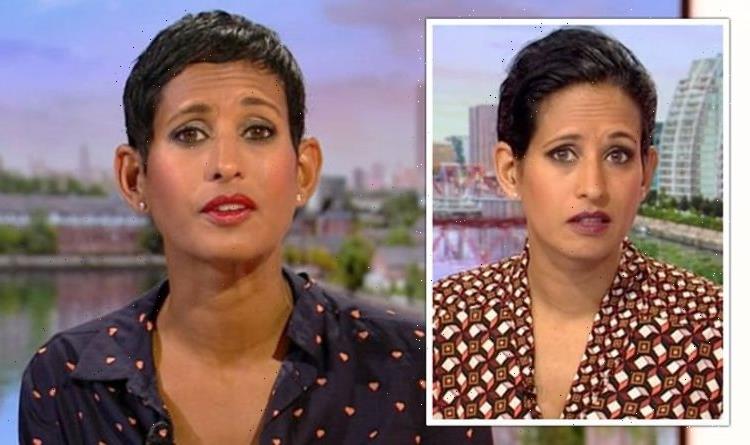 The BBC Breakfast presenter apologised for interacting with certain social media posts by ‘liking’ them after she mocked Robert Jenrick for having a Union Jack flag in the background during an interview. The broadcaster has since confirmed no further action will be taken against the 46-year-old.

In March, long-term BBC host Naga got involved in a social media spat by liking certain posts about the Union Jack row.

It started when, along with co-presenter Charlie Stayt, Naga commented on MP Robert Jenrick having a flag on display as he appeared via video for an interview on the show.

The pair also laughed about a picture of the Queen which could be seen.

She later ‘liked’ several tweets regarding the incident, but later apologised.

The BBC confirmed it has received complaints regarding the situation but they were not being upheld. 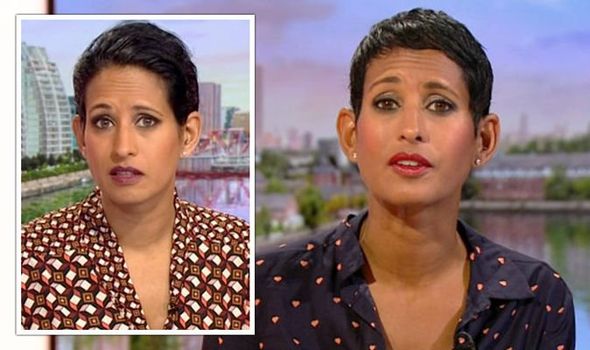