One of the quickest ways to get to know someone is to see how they fill their days. What separates “My Love: Six Stories of True Love” from most other single-subject documentary projects is the way it zeroes in on what makes up a typical day in the life of a stranger. Told across the globe and concentrating on a half-dozen couples, “My Love” offers more than just a collection of anecdotes. It’s a living history; a celebration of an emotion that exists in more forms that any one set of stories could possibly hold.

These couples — located in the United States, Spain, Japan, South Korea, Brazil, and India — have all been together for more than 40 years. The connective familiarity that’s common to all of them is also present in Moyoung Jin’s 2013 film “My Love, Don’t Cross That River,” which chronicled a Korean couple whose marriage lasted over three-quarters of a century. The series uses that loose template to examine what preserves similar relationships, not just by asking each person directly but by observing how it’s renewed with each passing turn of the calendar.

Rather than make the separate chapters a self-contained, sweeping portrait, each director (including Jin) works from the present and gradually allows the context for their union to grow out of how they live their lives now. The passage of time in photographs plays out in each episode’s end credits, leaving the preceding hourlong episodes to depict days spent harvesting crops on a farm, visiting the optometrist, or doting on grandchildren. 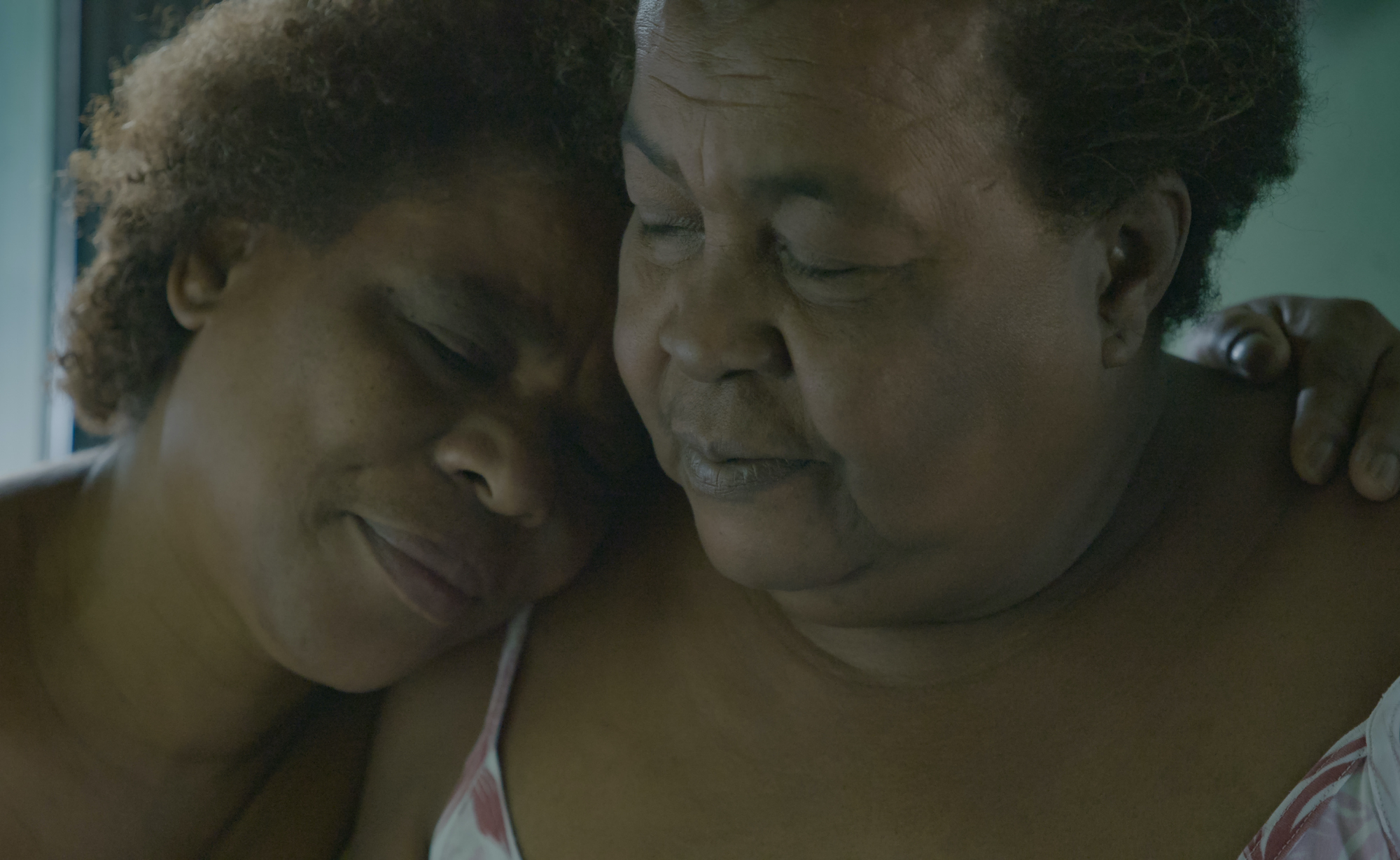 Amid all of those tasks and small pleasures, there’s a keen understanding of how being together for this long forms a true partnership. There’s not always a clear delineation of daily roles, and there’s a certain dance to how everyday care and nurturing flows in both directions. While certain couples discuss their inseparable nature in a playful tone, the documentary paints them as two people who’ve been so long at each other’s side, they’ve lost the ability to imagine a life without the other.

Some episodes feature significant milestones or special celebrations. Yet even the power of those joyous moments draws strength from seeing how they pass the time in between: long walks along paved roads or through tilled fields, sparse mealtime conversations about the minutiae of each passing afternoon, preparing giant batches of dough or kimchi for others to enjoy. Without much of an anticipatory buildup, “My Love” can luxuriate in the slower rhythms of the everyday and better show the casual ways that two people’s conceptions of the world are bonded together.

In many cases, “My Love” shows how much of that partnership is reflected in an ever-growing family. Seeing how they react to a teenager who wants to give up school to work for the family’s well-being, or taking pride in a daughter completing her education, or witnessing how the loss of a child reverberates decades later, it’s more a snapshot of a specific time than a scrapbook. There’s space for each family — regardless of size, as some couples mainly have each other — to discuss the past, but the show itself is only beholden to bygone decades as much as the people telling their own stories are.

Part of that calm immediacy comes from the structure. Each episode spans an entire year, with markers for each passing month or season. That also allows for seeing how each couple has either the option or the necessity to plan for the future. There’s a mixture of families who have the comfort of retirement and those whose fortunes are tied to the returns offered by their annual harvest. 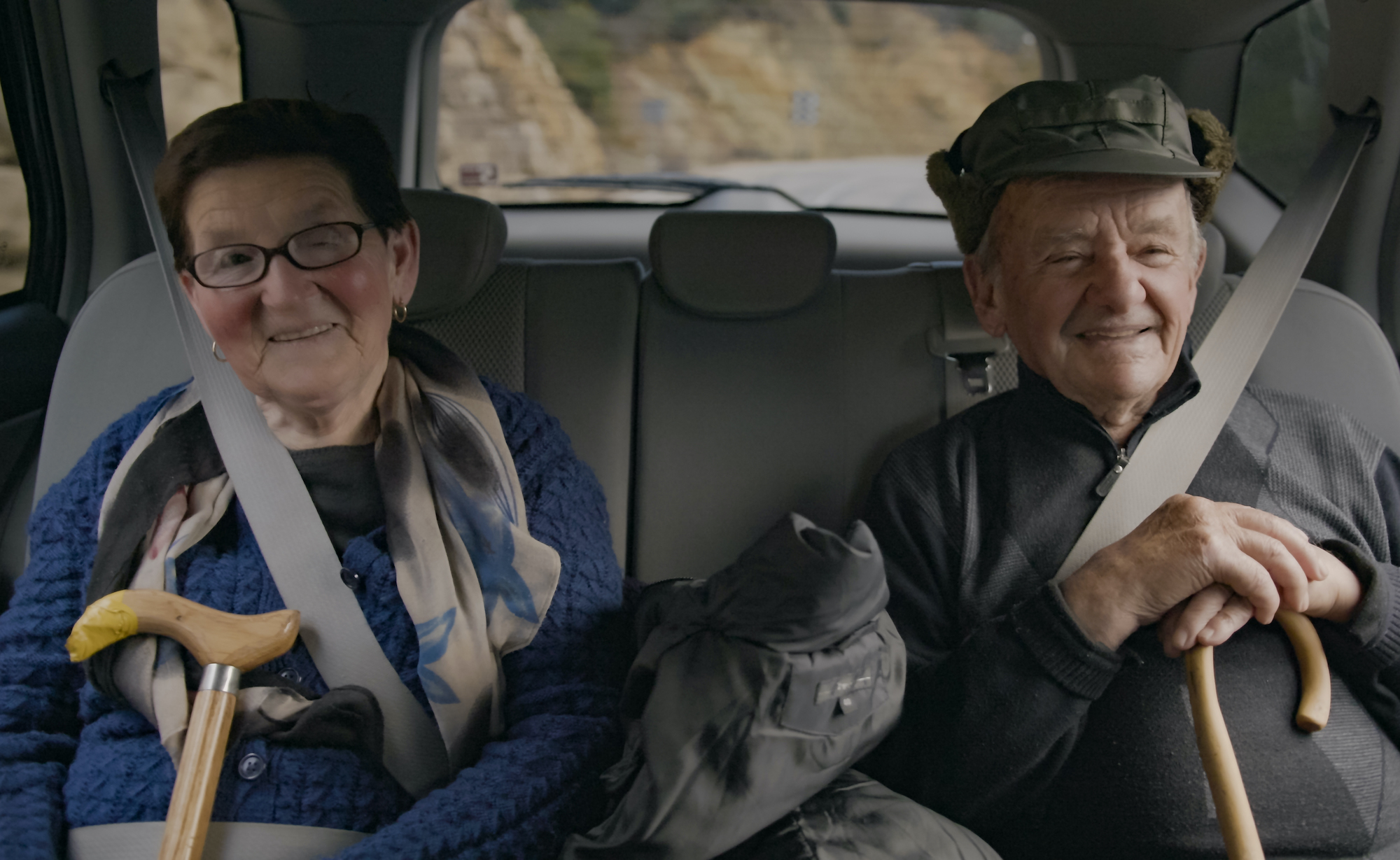 “My Love” isn’t artificially drawn to any preconceptions that the title’s inclusion of “True Love” may stir up in some viewers. These couples’ longevity and the spirit of endurance that comes with it doesn’t automatically conform to a common ideal. The greatest strength of each installment is how they’re able to meet each couple on their own terms, capturing the distinct love they show each other and those around them.

There’s a frankness in the way “My Love” portrays the inevitable pitfalls of aging without being crushed by it in the process. Health becomes an unavoidable throughline, with many subjects confronted with the gradual difficulties of maintaining their accepted way of life. There are scares and surgeries and the chronic problems that threaten to get in the way of everyday activities as well as the comfort that comes from a routine carefully honed over generations.

Responding to those challenges as a unit is just one of the ways that “My Love” can slowly identify love in ways that can be captured on camera. Watching the series, you appreciate different forms of affection, from the kind of devotion that comes from continual attention to specific needs, to the closeness of waking up in the morning to the surprise kisses in front of a celebratory crowd. Some are more reticent to profess their long-held feelings out loud, opting instead to offer a therapeutic massage or a sympathetic ear after a trying day. The times when the show does manage to capture those deep pronouncements in both word and deed make for some of the most touching moments.

There’s also the unspoken resonance of the series’ timing. Almost every episode features New Year’s celebrations as 2019 comes to a close. Though none of these episodes extend into the coming problems, it’s impossible not to sense what’s possibly on the horizon for these pairs. At the same time, to see these episodes is to recognize how they’ve been able to offer a sturdy foundation for each other through unspeakable hardships already. To see one partner, bathed in the light of fireworks overhead, shout “Bring it, 2020!” it’s hard not to feel like they all have an invaluable resource to help stem any oncoming tide.

“My Love: Six Stories of True Love” is now available to stream on Netflix.