Mum season three is sadly the final ever series of the comedy sitcom. The series first aired in 2016 and tonight (Wednesday, May 15) the final series will premiere on BBC Two. Read on to find out more about Mum season three.

When does Mum season 3 start?

You can watch Mum as it airs on TV or you can stream each episode live via the BBC iPlayer.

If you happen to miss an episode of Mum, each instalment will be available to stream and download on the iPlayer shortly after it has aired on TV.

The entire final season of Mum will be available to watch on iPlayer from 10:30pm tonight.

The previous two seasons are also available to watch on iPlayer now.

WHERE IS MUM FILMED? WHERE IS IT SET? 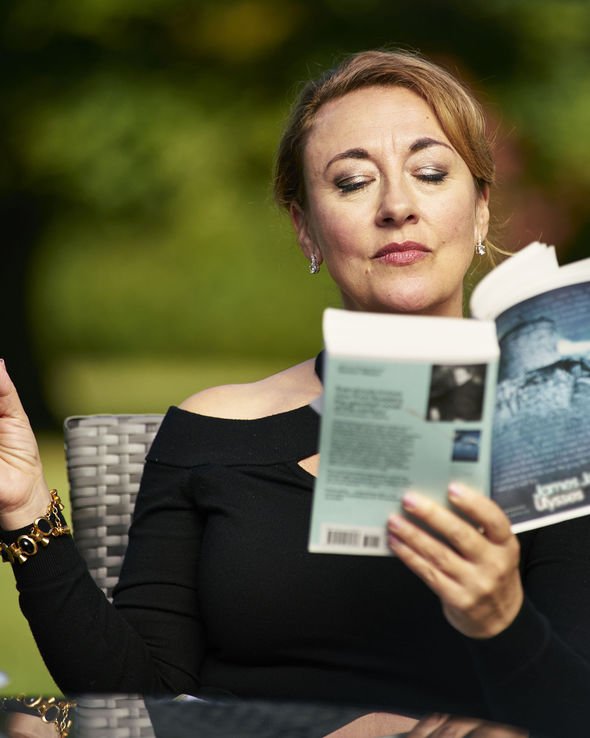 How many episodes are in Mum?

There are six episodes in Mum on BBC Two.

Each episode of Mum is 30 minutes long in length.

The previous two seasons were set over two years, with each episode being named after the calendar months.

Instead, the final season of Mum will take place over one week.

The episode titles for the first two episodes of Mum have been released. They are:

This article will be updated when the episode titles become available.

WHO IS IN THE CAST OF MUM? 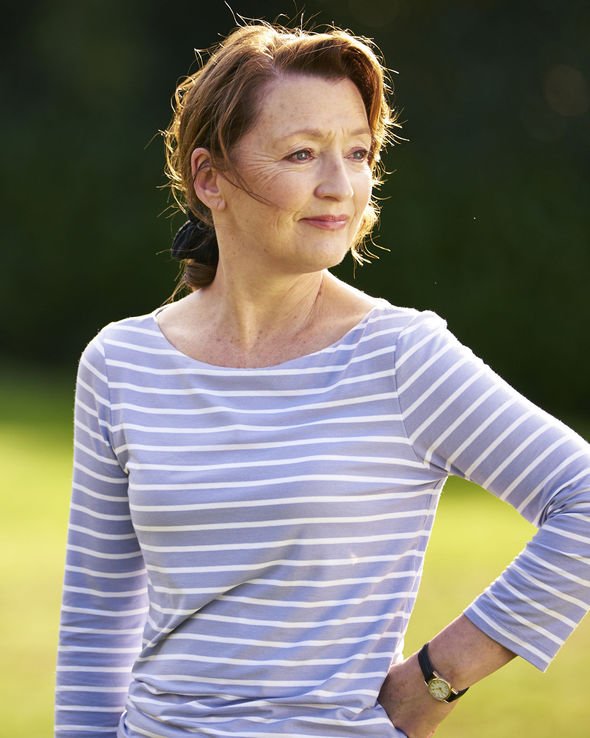 What will happen in Mum season 3?

Sadly, season three will be the final ever series of Mum.

Mum follows the story of Cathy (played by Lesley Manville), a 59-year-old widow and her family.

The previous two seasons have followed Cathy and her family over the two years following her husband’s death.

In the final season, fans of the comedy will be hoping to see if Cathy and Michael (Peter Mullan) finally end up together.

At the end of season two, Michael reveals he was leaving to live in Spain with his two daughters, despite Cathy confessing her feelings for him.

The first episode will take place in Pauline’s (Dorothy Atkinson) who is hosting a week-long party to celebrate her divorce at a country house.

You can watch the trailer for Mum season three above now.

Speaking to Digital Spy, show creator Stefan Golaszewski said: “So once that journey comes to its natural conclusion, the story’s finished.

“I mean, you could carry it on, I suppose, but you’d be doing it for all the wrong reasons.

“I didn’t want to flog it for the sake of it, and I don’t think that would be a very kind thing to do the audience, either. If there isn’t a story to tell, don’t tell it.“

The final season will take place over one week, instead of a year like the previous two seasons.

Golaszewski said: “But the place that she gets to at the end of series two, with Michael, it felt like the next stage of her story needed a tighter timeframe.”

He added: “it was all about finding a way to serve, appropriately, the next stage of Cathy’s story.“ 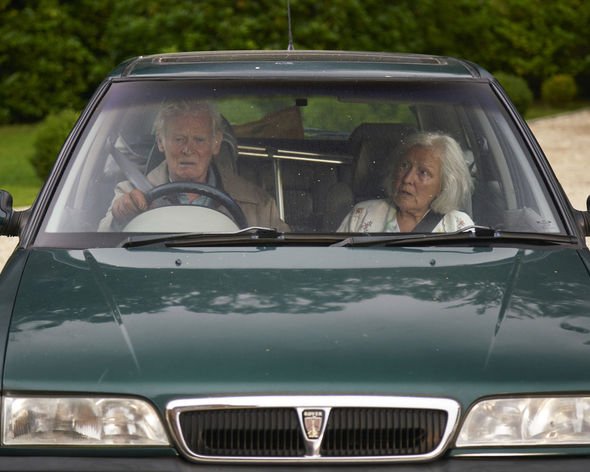 Who stars in Mum season 3?

Oscar-nominated actress Lesley Ann Manville is back as the show’s main character Cathy and Westworld’s Peter Mullan as her love interest Michael.

Other cast members include Ross Boatman as Derek and Dorothy Atkinson as Pauline.