Mulan is a live-action version of the animated Disney film. The original saw Mulan fighting against gender stereotypes to save her family, with the help of her pet dragon, Mushu. Now, things are different in the live-action version – but how old do you have to be to watch it?

How old do you have to be to watch Mulan?

Mulan has been given the rating of 12A, meaning it is not suitable for children under the age of 12.

However, those under 12 are allowed to watch it if accompanied by an adult.

Of course, the film will not be entering cinemas, and instead will be available to view on Disney Plus. 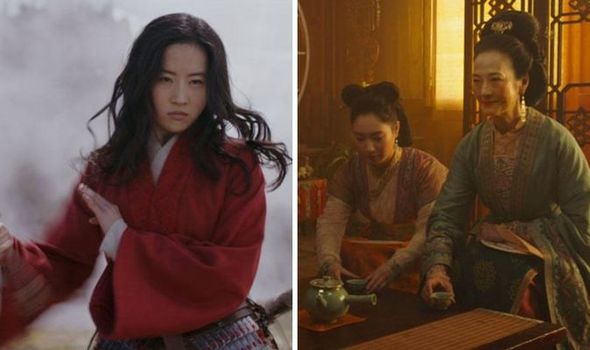 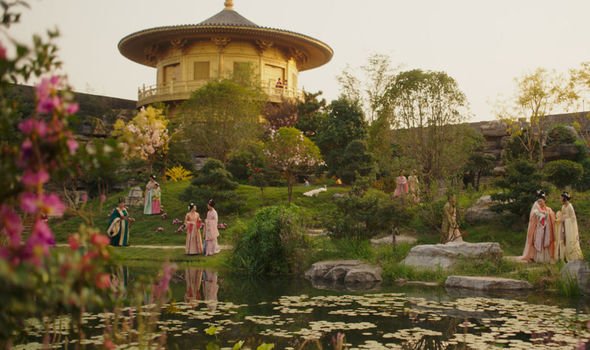 As a result, children younger than 12 will be expected to watch the film with their parents or guardians, or anyone older than 18.

Disney+ has, like many other streaming platforms, parental pin codes and locks to stop children watching unsuitable content, so parents may wish to ensure their platform has these to stop kids tuning into Mulan if they are too young.

The British Board of Film Classification (BBFC) gives information to fans which could help them work out if their children will be upset by any of the action on screen.

For Mulan, the ratings info is as follows: “Mulan is an action fantasy war film in which a young woman disguises herself as a man to fight for the Chinese Emperor in a battle against an invading army.

“There are frequent scenes of battle violence. 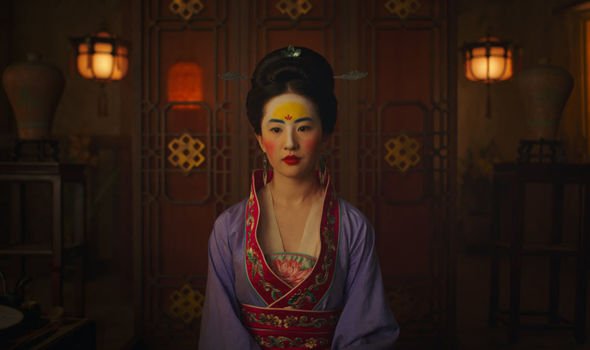 “The battle scenes are prolonged and intense and include sight of people fighting with swords and bows and arrows, as well as hand-to-hand combat.

“Dead bodies are shown lying on the ground in the aftermath of battles.

“There is occasional sight of blood and injury in the aftermath of violence. 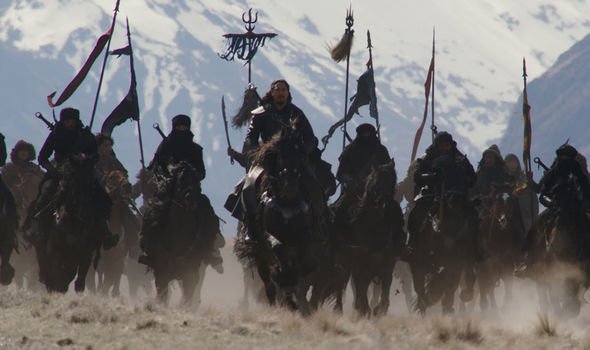 “There is gender discrimination directed towards the main character, but she challenges and overturns such attitudes which are clearly not condoned by the film as a whole.”

The film was expected to come to cinemas back in March, but the COVID-19 pandemic forced it, along with other Disney movies, to have their release dates postponed.

So far, Black Widow, the Marvel movie, is yet to hit cinemas along with Disney’s Antlers, while The New Mutants was released quietly in August.

As for Mulan, it will be released on Disney+ for a premier access fee of £19.99 for fans to watch it early.

The early release date is September 4, while the movie will then hit the platform for free on September 24.

Of course, this is likely a hope from the team at Disney the movie will make back some of what it lost by not entering cinemas, however, the film industry landscape looks, at the moment, fairly questionable.

Tenet, the hotly-anticipated Christopher Nolan blockbuster, has only banked $53.6million (£40.1million) which is not close to its budget of $200-225million (£150-169million) though it still has the USA to open in.

The New Mutants, on the other hand, has made a measly $10.3million (£7.8million) globally.