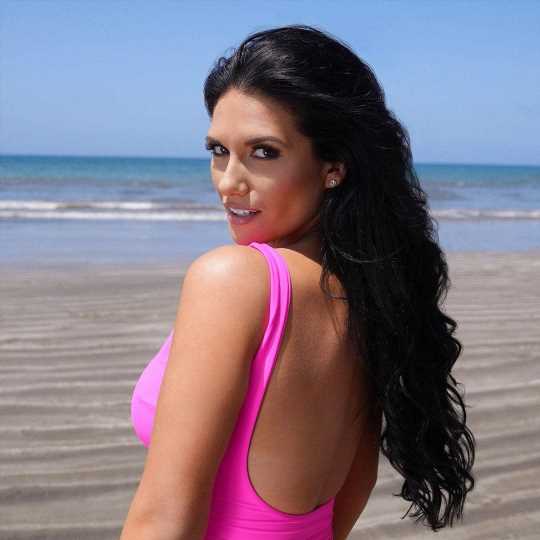 The blindsiding on the beach is about to commence.

MTV’s global phenomenon Ex on the Beach has been greenlit for two new seasons, with the dating show making its return on March 31 (and airing internationally in 180 countries beginning April 14). Personalities from Love Island, Big Brother, Too Hot To Handle, World of Dance, The Challenge, Double Shot at Love and Paradise Hotel will navigate old and new love while constantly being surprised by their exes face-to-face. As former partners show up in the Gran Canaria Island of Spain, the daters will have to decide whether to rekindle a past flame or move on.

Meet the singles and exes who will be stunned on the show, below, then keep up with MTV News as we approach the season premiere of Ex on the Beach on Thursday, March 31 at 8/7c! And be sure to keep up to date with all things Ex On the Beach with @ExOnTheBeach on Instagram, Twitter and Facebook.