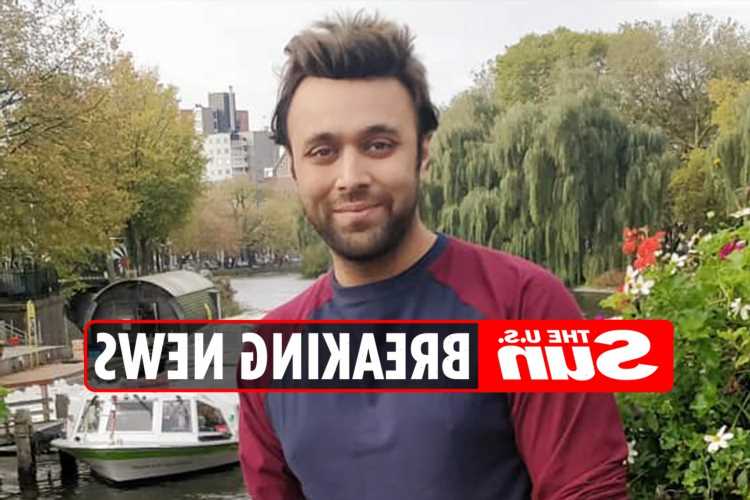 JAGNOOR Aneja has died of a heart attack at age 40 while traveling through Egypt.

The MTV Love School star's passing came as a shock as friends described him as "healthy." 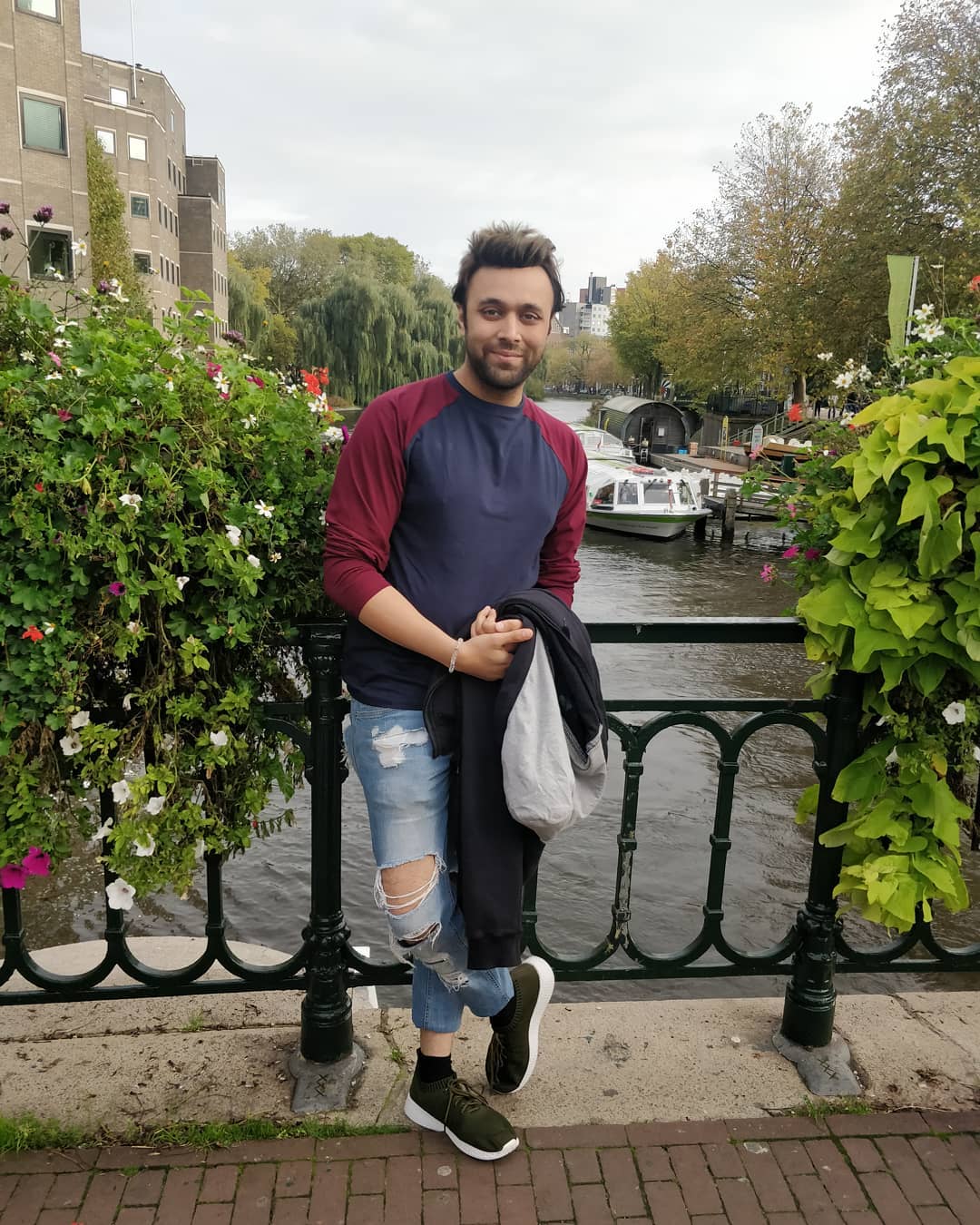 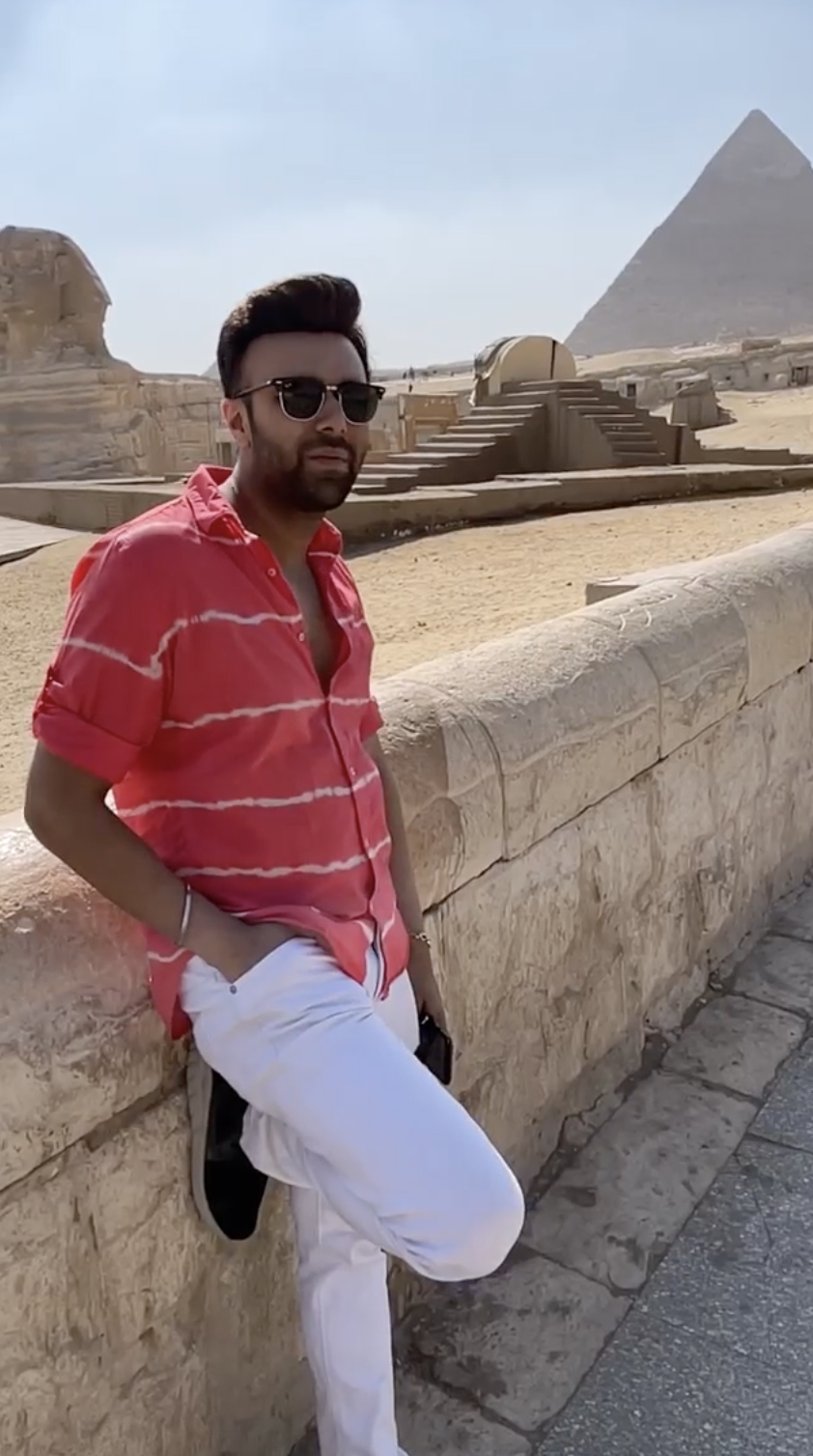 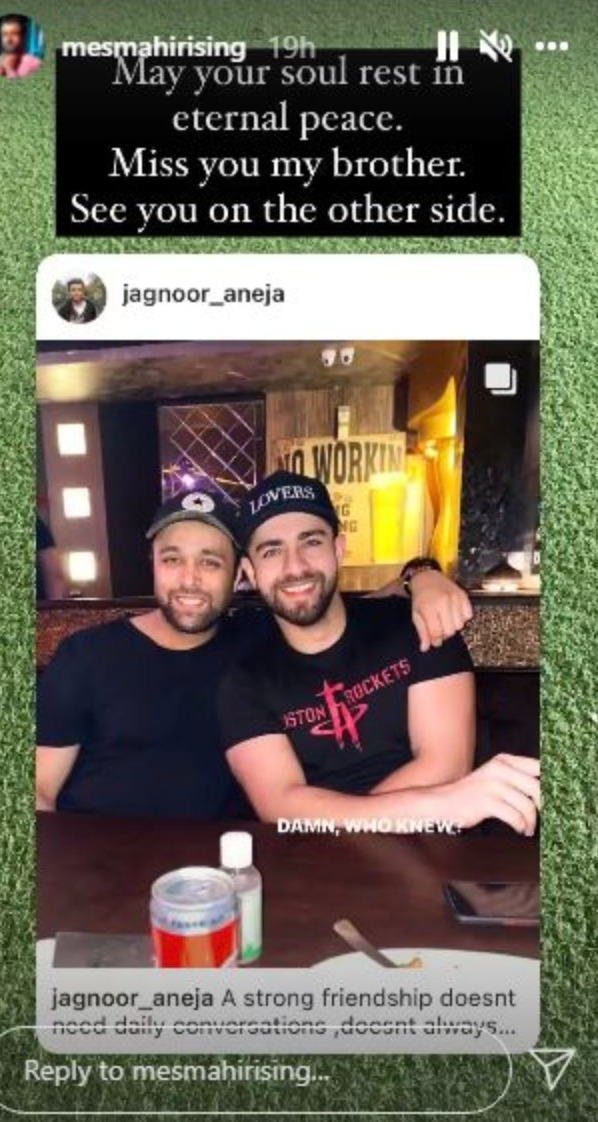 The actor's close friend Karan Singh Chhabra, said the MTV star "was healthy and a satisfied person" at the time of his death.

"It is most painful for me to lose him like this. He was enjoying and having fun, I am really clueless how this happened," Karan told India TV News.

Another close friend of the reality star, Mohammad Al Mahmoodi, claimed that the star found "health and fitness" very important, adding to the mystery behind his passing.

"He was perfectly healthy. In fact, he was very much concerned about his health and fitness," he explained.

Mohammad continued on to say that he "couldn't understand how this happened. It was difficult for me to accept the news.

"He was a traveler and explorer but who knew he would travel to heaven so soon. I am really missing him a lot."

Jagnoor's reached his claim to fame when he was cast in seasons one and two of MTV's Love School.

The reality show followed the real-life relationships of young Indian couples and their trials and tribulations.

In season one, Jagnoor struggled through a rocky relationship with his then-girlfriend Manisha, but the couple ended up calling it quits.

In the second season, the TV personality entered a relationship with a woman named Monica, but their love also fizzled out.

Just days before his shocking death, Jagnoor shared his final post to Instagram, a video compilation of his time at the Egyptian pyramids.

The runway director was seen posing in front of one of the seven wonders, riding a camel, and running through the desert.

He captioned his post: "a dream come true when I visited the great pyramids of Giza. Another place ticked off my bucket list."

Fans and friends filled the comments with their condolences, with one writing: "extremely shocking…. RIP brother … life is unpredictable."

A second penned: "RIP MY FRIEND. Gone too soon…"

"May his soul rest in peace," a third added, while a fourth agreed: "Rip brother you will be missed a lot."

Jagnoor was born in 1981 in India to a Hindu family and worked heavily in Indian beauty pageants.

The MTV star coached contestants on their runway walks and helped them prepare for competition.

In his Instagram bio, Jagnoor revealed that he previously survived an accident so that he could "change the world."

An avid traveler, the TV personality revealed that he had been to 11 countries before the time of his death. 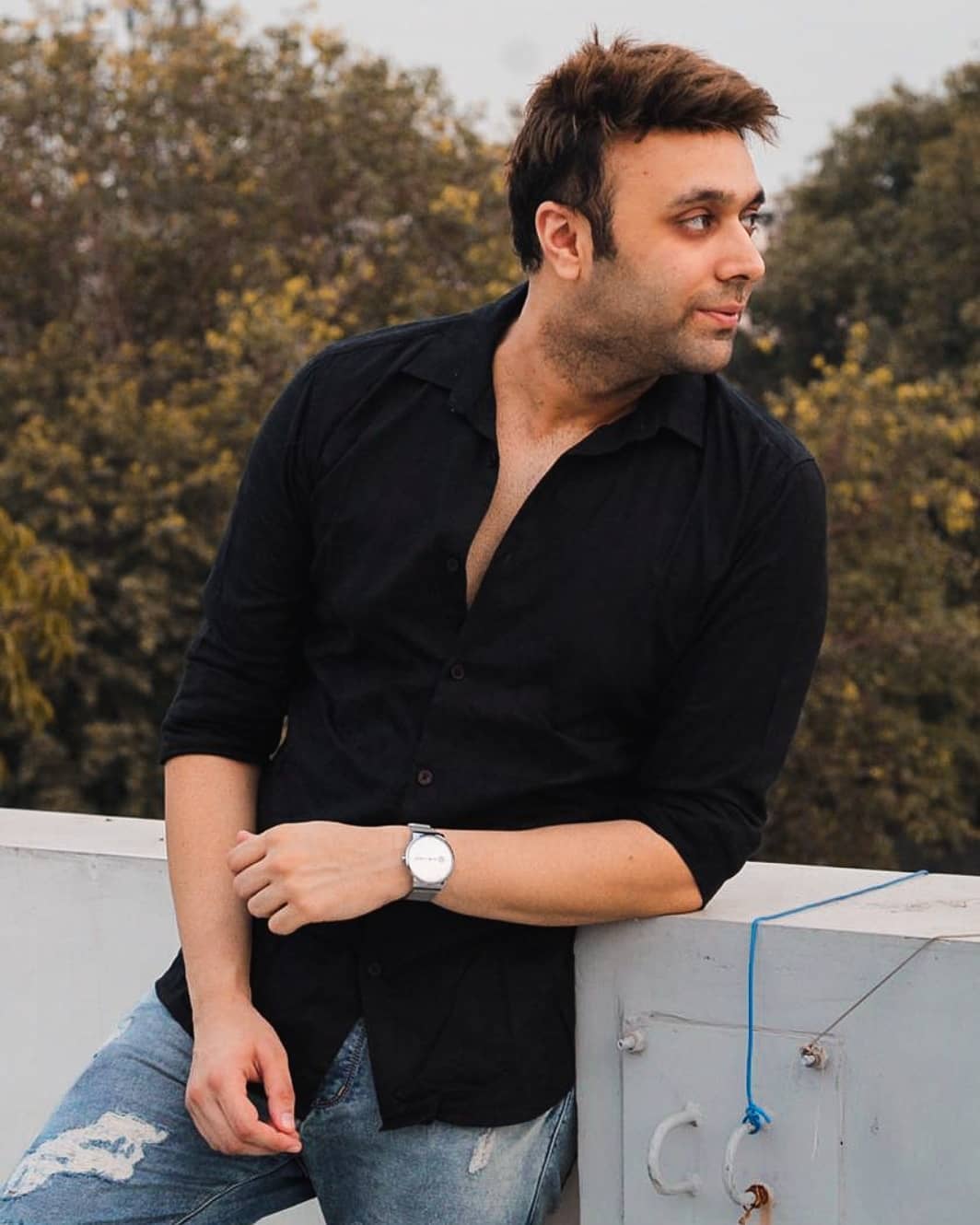 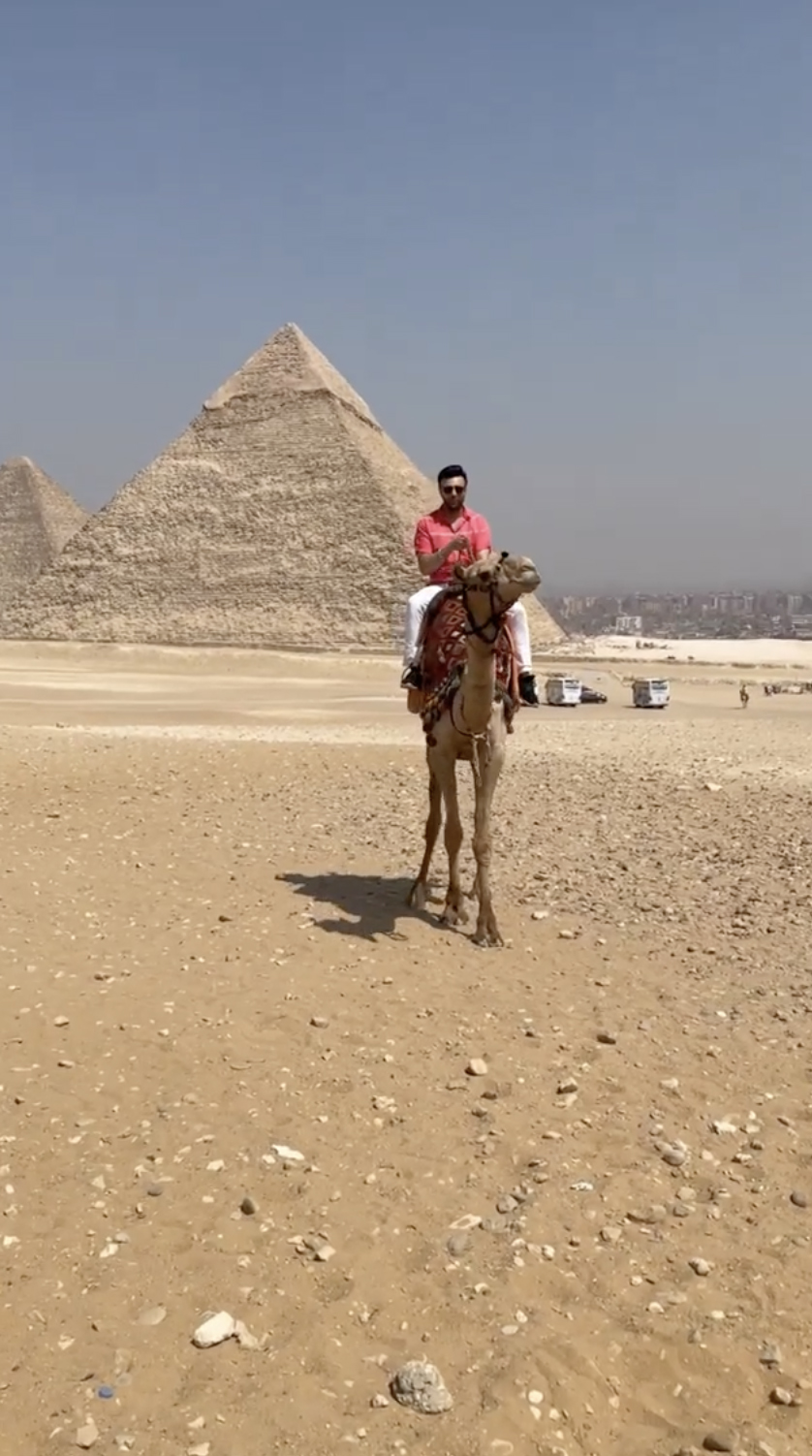 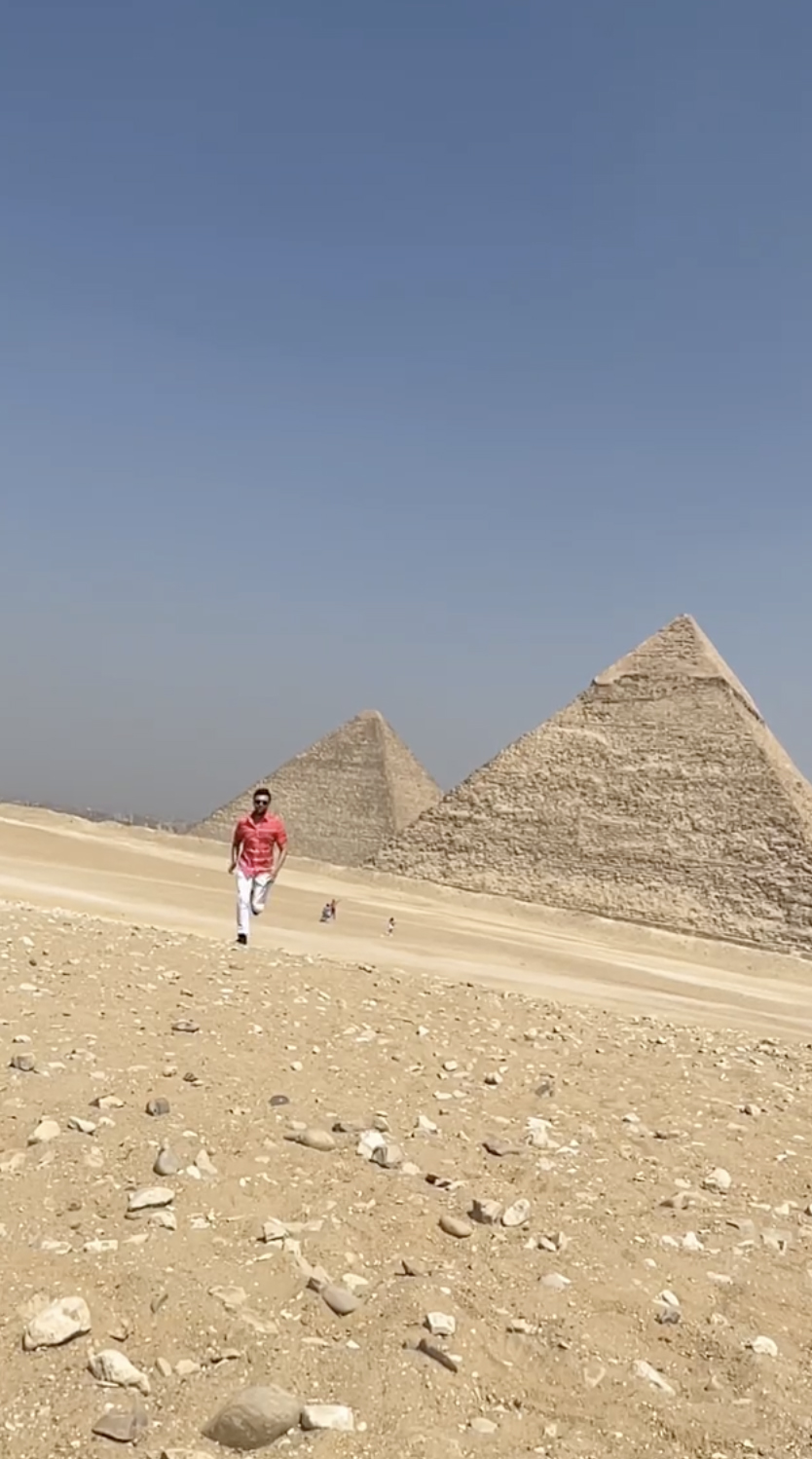 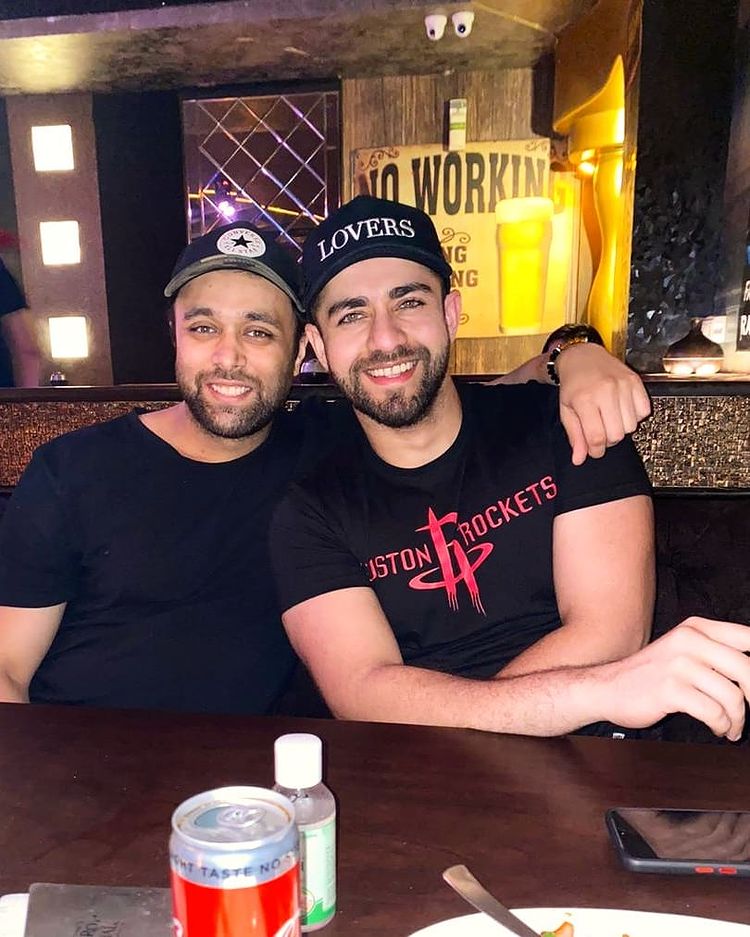