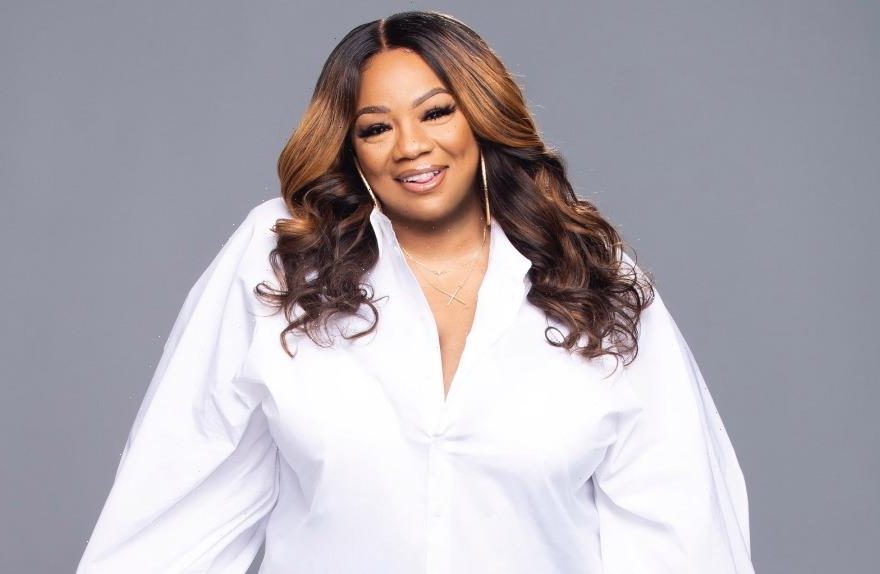 The special, which is still to be titled, will be shot at the Atlanta Comedy Theater on Sept. 25. While this is Ms. Pat’s first hourlong special, she previously appeared in the second season of the streamer’s “The Degenerates” stand-up series, delivering a half-hour set.

Ms. Pat’s unique voice comes from always being honest and personal to her own life, rather than reaching for a hot topic or headline of the moment. That’s why she says you shouldn’t expect COVID jokes in her new special. But you also shouldn’t expect to hear about the same people or pockets of her life she included in “The Degenerates”; her 2017 memoir, “Rabbit: The Autobiography of Ms. Pat”; or her BET Plus sitcom, “The Ms. Pat Show.”

“There’s so many chapters to my life. You’ve got Patricia, you’ve got Rabbit, you’ve got Ms. Pat, you’ve got a wife, you’ve got a mother. So, there’s so many stories i can pull from,” she tells Variety. “On my [previous] special with Netflix I talked about my grandkids; on this special I talk about my crack baby. If I put it on TV, I won’t go back to it. It’s done. It’s time for me to get to work. If you heard it — if I tape it — it goes in the trash because it’s something you already paid for.”

Although inspiration is often all around Mrs. Pat, she notes it is still a challenge to take something funny in a specific place and time and translate it into a piece that will play well for a broad audience, whether it be on a stand-up or sitcom stage. She adds that rather than her sitcom inspire her new stand-up special, her stand-up will continue to inspire episodes of her sitcom, should it be renewed.

“My stand-up spills over into the show because I’m all around an honest person; I’m the same. The good part about the sitcom is it lets you go a little bit deeper. When you only have an hour and you have so many jokes [on stage], I can focus on one topic on the sitcom,” she explains.

Her sitcom, which she co-created and executive produces, has been five years in the making, rotating through three networks and three writers, but her hourlong stand-up special comes after almost two decades of working as a comic. Shooting the special in Atlanta is a full-circle moment of sorts, as that is where she first began her career as a comedian. Since then, she appeared on “Last Comic Standing” and podcasts including “The Bertcast With Bert Kreischer” and “WTF With Marc Maron.” She released a comedy album titled “Rabbit” and hosted her own podcast, “The Patdown.” She has also been consistently touring as a comedian, including throughout the last year, even amid the pandemic.

“I’ve never really stopped working,” she says. “I wanted to be out there because right before COVID hit is when I found out I was doing a special, so I needed to really work it out and prepare. I slowed down during COVID; I had a little break. I remember going back out in April and was a little rusty but after that, I hit the stage each and every night. I didn’t care if it was a club or an open mic or a booked show. I just wanted this special to be really great.”

Ms. Pat’s special will be produced by Page Hurwitz and Wanda Sykes for Push It Productions and Reg Tigerman. Robert Townsend will direct.